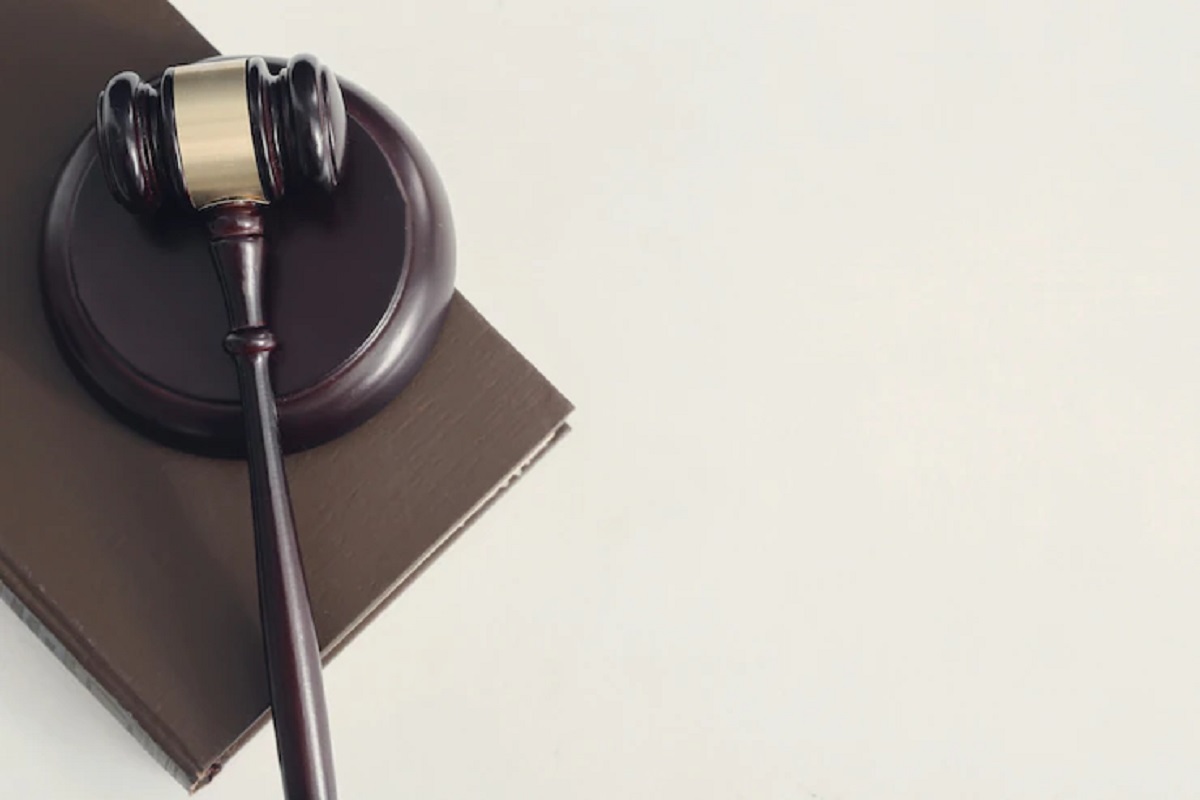 Rozner lost his immunity from prosecution when he failed to win reelection in 2021. Photo credit: Freepik.

The verdict ruled that Rozner questioned genocide when he described the camp in Lety as a “non-existent pseudo-concentration camp” in 2017.

Rozner denied the charges, arguing that he was only criticising the government’s decision to buy out the pig farm, located next to the memorial in Lety, at a high price.

According to historians’ estimates, the Nazis murdered 90% of the Czech Roma people.

In 1973, a large pig farm was built on the site of the former camp. In 2017, the Czech state bought the farm from its operator Agpi for around CZK 450 million. In April 2018, the compound was passed to the Museum of Romani Culture in Brno, with the aim of build a Roma Holocaust memorial there.

The prosecution said that Rozner had made the statement at an SPD congress, responding to the decision of the government, composed of the Social Democrats (CSSD), ANO and the Christian Democrats (KDU-CSL), to buy the pig farm for CZK 451 million.

The proposal was made by the Ministry of Culture under the minister Daniel Herman (KDU-CSL).

“I am not such an expert on culture as ex-minister Herman, but I would certainly never throw CZK 500 million out of the window for the liquidation of an active company due to a non-existent pseudo-concentration camp,” said Rozner, according to the prosecution.

Rozner reiterated today that he regretted the statement.

“I have never denied the Roma Holocaust,” he said at the court today, noting that he made the comment five years ago, and ever since, there has been a “media manhunt” targeting him and his family.

The police wanted to charge Rozner in 2018, but at the time he was protected from legal action as a sitting deputy. However, he was not re-elected in the October 2021 general election, and thus lost this immunity.

In his comments on the charges, Rozner said that by “non-existent” he was referring to the fact that at the time of the statement, the concentration camp no longer existed. As for the “pseudo-concentration camp,” he referred to the expert opinion issued by the Institute of History at the Czech Academy of Sciences, which he claimed said the Lety camp had not been a concentration camp.

In April, Judge Helena Strnadova rejected Rozner’s defence regarding the “pseudo-concentration camp” term. She said that the formal name of the camp was not decisive. If the court agreed that genocide had only taken place in the concentration camps, it would question all those who died during the death marches or in the Terezin Ghetto, which was not officially a concentration camp either, Strnadova argued.

Today, the court of appeals disagreed with part of the original verdict issued by Strnadova, in which she admitted that by the word “non-existent,” Rozner might have indeed meant something that did not exist anymore.

“By the expression “non-existent,” the defendant questioned any existence of the Lety concentration camp, including the historical one,” Judge Katerina Ctiborova said today.