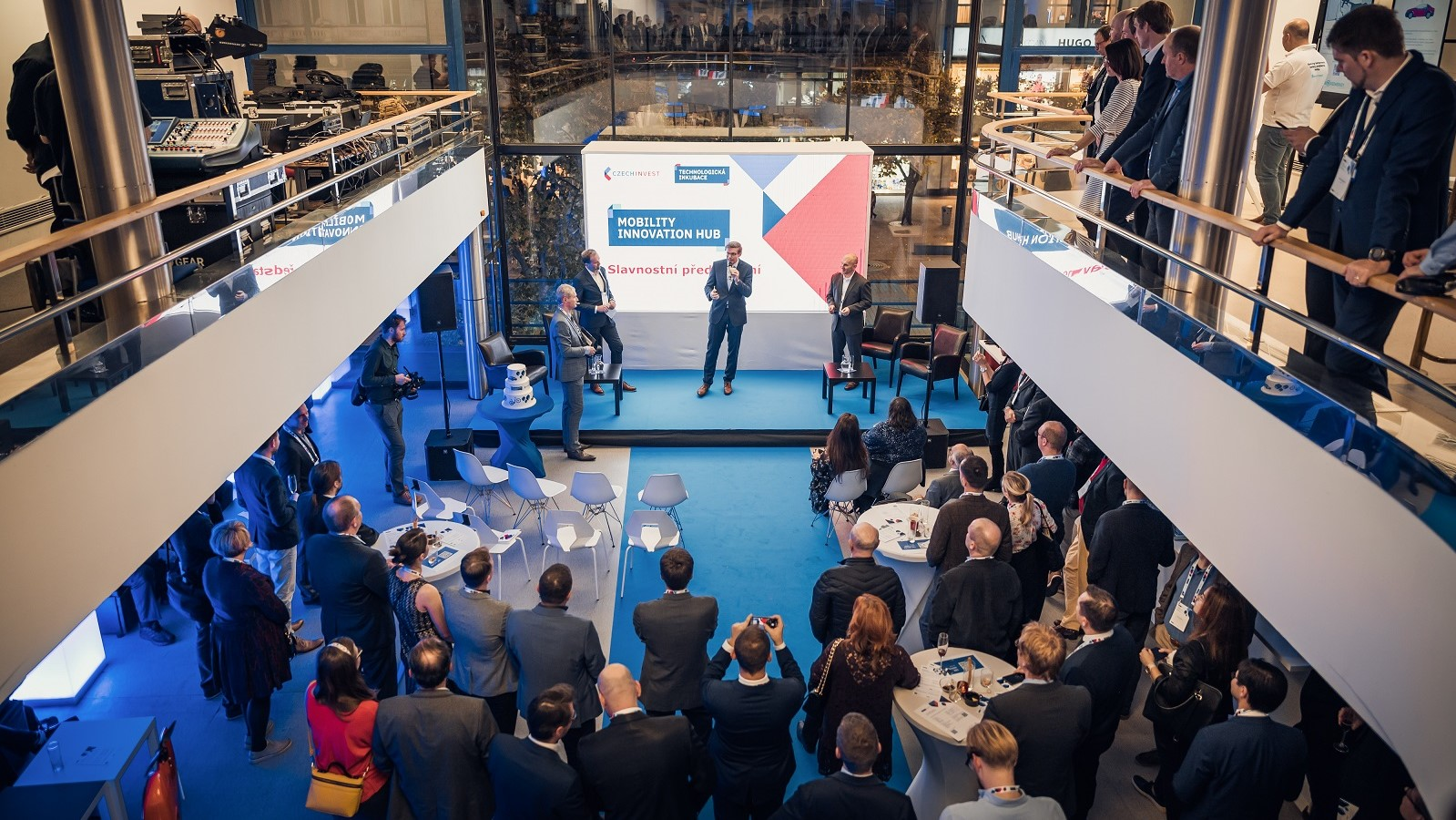 CzechInvest has negotiated CZK 1.2 trillion worth of foreign and domestic investments in the Czech Republic. Photo credit: czechinvest.org.

Czech Republic, 18 Nov (BD) – The CzechInvest Agency is celebrating 30 years since its foundation. During that time, it has negotiated CZK 1.2 trillion worth of foreign and domestic investments in the Czech Republic, in all regions, which have together created over 307,000 new jobs.

“Since its establishment, the main task of CzechInvest has been to attract interesting investment projects for the Czech Republic that will support our economy and bring new jobs. The agency has been doing a great job of this, and in recent years it has also intensified its support for innovative start-ups in strategic sectors, thus making a significant contribution to raising the technological level of the Czech Republic,” said Minister of Industry and Trade Jozef Síkela.

The largest investment project negotiated by the CzechInvest agency was the construction of the Korean company Hyundai’s automobile plant in Nosovice for CZK 34.4 billion, announced in 2006. The second biggest was the Japanese-French joint venture between Toyota and Peugeot in Kolin, which was negotiated in 2002 for CZK 23.5 billion. Another Korean company, Nexen Tire Corporation, which announced its intention to build a tire production plant for CZK 22.8 billion in 2014, was the third biggest.

CzechInvest also provides investors with aftercare during their operations in the Czech Republic and helps companies overcome potential obstacles to investment and expansion.

CzechInvest has been supporting startups since 2011. Between 2016 and 2022, the Startup Support Project supported a total of 217 unique startups. The agency has supported 395 startups with its other services and plans to support another 250 with its largest project to date, Technology Incubation, whose first call was launched this July and a second is planned for late November and early December. Technology Incubation, which supports startups in seven sectors, will soon be joined by the Internationalisation Project, which targets more experienced startups and plans to help them expand.

“The CzechInvest Agency proves its competence through a wide range of activities. CzechInvest is not only an investment firm or startups, it is also a database of brownfields, services for municipalities, and broad support for various sectors. I see the support of innovation and high added value investments as a connecting element of all the agency’s activities. The future direction will go hand in hand with strategic sectors for the Czech Republic and we will focus even more on supporting innovation,” said Petr Očko, Deputy Minister of Industry and Trade in charge of the CzechInvest agency.

CzechInvest, a contributory organisation of the Ministry of Industry and Trade, was established under this name on 1 November 1992. With the country’s accession to the EU, CzechInvest’s activities expanded to include support for small and medium-sized enterprises from EU Structural Funds, merged with the Agency for Enterprise Development and the CzechIndustry Agency for Industrial Development, and on 2 January 2004 the CzechInvest Agency for Enterprise and Investment Promotion was established. In 2016, CzechInvest handed over the European funds to its sister agency, the Agency for Entrepreneurship and Innovation, so that it could continue to focus on its main task of promoting investment and cultivating the Czech investment and business environment.

In recent years, the agency has been focusing more and more on supporting startups, with the goal of making the Czech Republic one of Europe’s technology leaders.