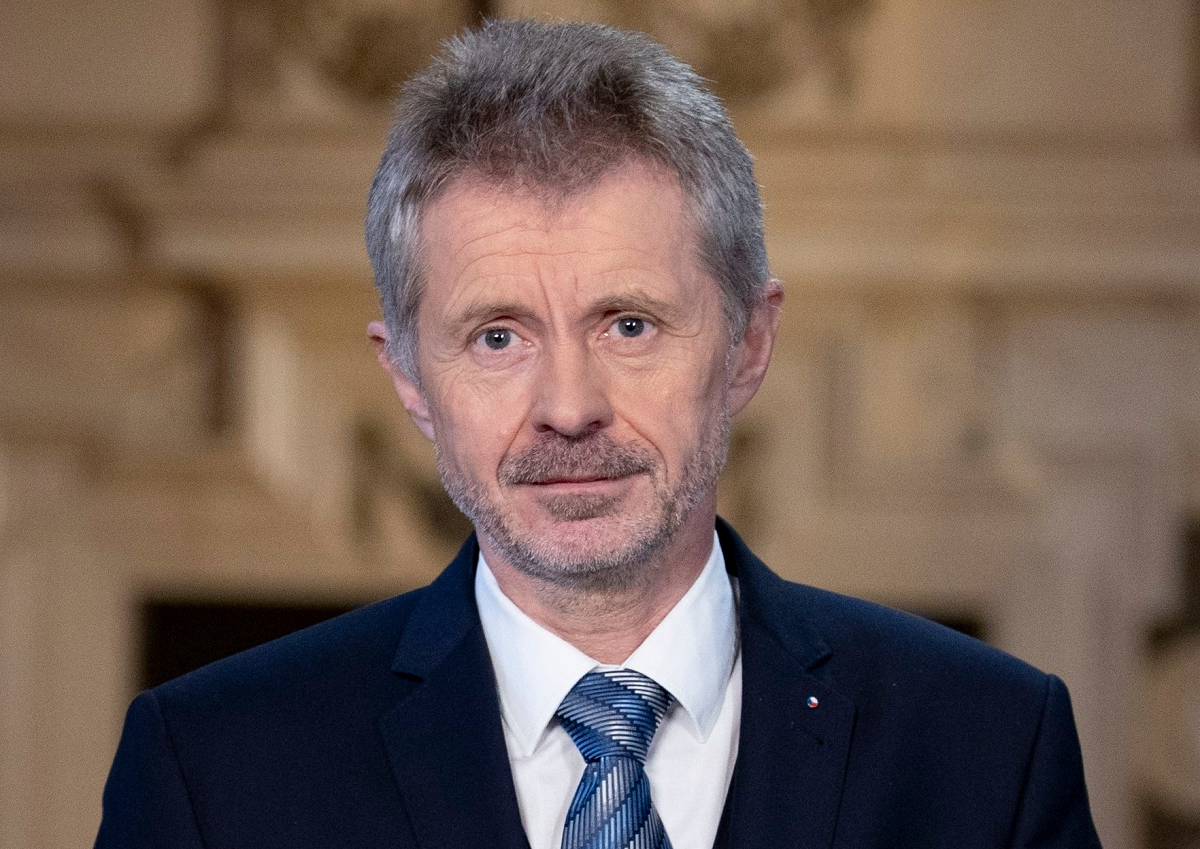 Prague, Nov 2 (CTK) – The Senate, the upper house of the Czech parliament, today elected Milos Vystrcil (ODS) as its chairman for a third consecutive term. Vystrcil ran unopposed, receiving the votes of 73 out of 80 senators present.

Vystrcil was nominated for Senate chairman by the ODS and TOP 09 senate group, which is the largest in the 81-seat upper house with 36 members.

“I will do everything for the Senate to remain a dignified institution that defends human rights and freedoms and is a safeguard of Czech democracy and our parliamentary system,” he said in a short speech before the vote.

After his election, Vystrcil thanked senators for expressing their trust in him. He said he views the position as a commitment, and as confirmation that the Senate has been fulfilling its constitutional role, striving for a simplification of laws and “for the rule of high political culture eliminating stories of injustice.”

He asked all senators for cooperation. “The Senate chairman is no one else but the first among equals,” he said.

Commending Vystrcil’s re-election, Prime Minister and ODS leader Petr Fiala told journalists that Vystrcil is an extraordinarily dignified and hard-working chairman of the upper house. He has this reputation not only within ODS, but enjoys broad support, Fiala said, further mentioning Vystrcil’s role as a representative of the Czech Republic abroad.

Vystrcil was first elected chair of the Senate in February 2020 as the successor to Jaroslav Kubera (ODS), who had died suddenly a month before. Vystrcil was re-elected in November 2020 by 73 votes out of 77, shortly after his visit to Taiwan, a trip originally planned by Kubera. Vystrcil went to Taiwan despite pressure from the Chinese government and Czech President Milos Zeman.

In response to Vystrcil’s Taiwan visit, Zeman stopped inviting him to meetings of high-ranking officials at Prague Castle.

Vystrcil entered politics in the early 1990s. A secondary school teacher by profession, he subsequently served as the mayor of Telc and governor of the Vysocina Region.

He was one of the founding members of ODS and has been an ODS deputy chairman in the past. He was first elected to the Senate in 2010 and successfully defended his seat in Jihlava for the second time in the September 2022 elections.

Of the Senate’s new deputy chairs, Oberfalzer and Seitlova were re-elected to their posts, while Czernin and Drahos are newcomers in this respect.

Just as two years ago, the strongest support, from 69 out of 80 voting senators, was received by Oberfalzer. Drahos was supported by 67 senators, Czernin by 64 and Seitlova by 63.

Drahos became a senator in 2018 after losing to Milos Zeman in the second round of the presidential election. In the previous Senate term, he chaired its committee for science, education, culture and petitions. Vystrcil said that Drahos would swap his seat with Jiri Ruzicka (TOP 09), who was the Senate’s first deputy chair in the previous term.

Czernin has been a senator since 2016, and he successfully defended his seat in Jicin, east Bohemia, in September. In the previous election term he headed the Senate commission for Czech expatriates. He is replacing Jan Hornik (STAN), who failed in his bid to be re-elected in the recent elections.

Seitlova was the senator for Prerov, central Moravia, from 1996-2007, and subsequently became deputy ombudsman. She was re-elected as a senator in 2014, and was elected Senate deputy chair for the second time today.