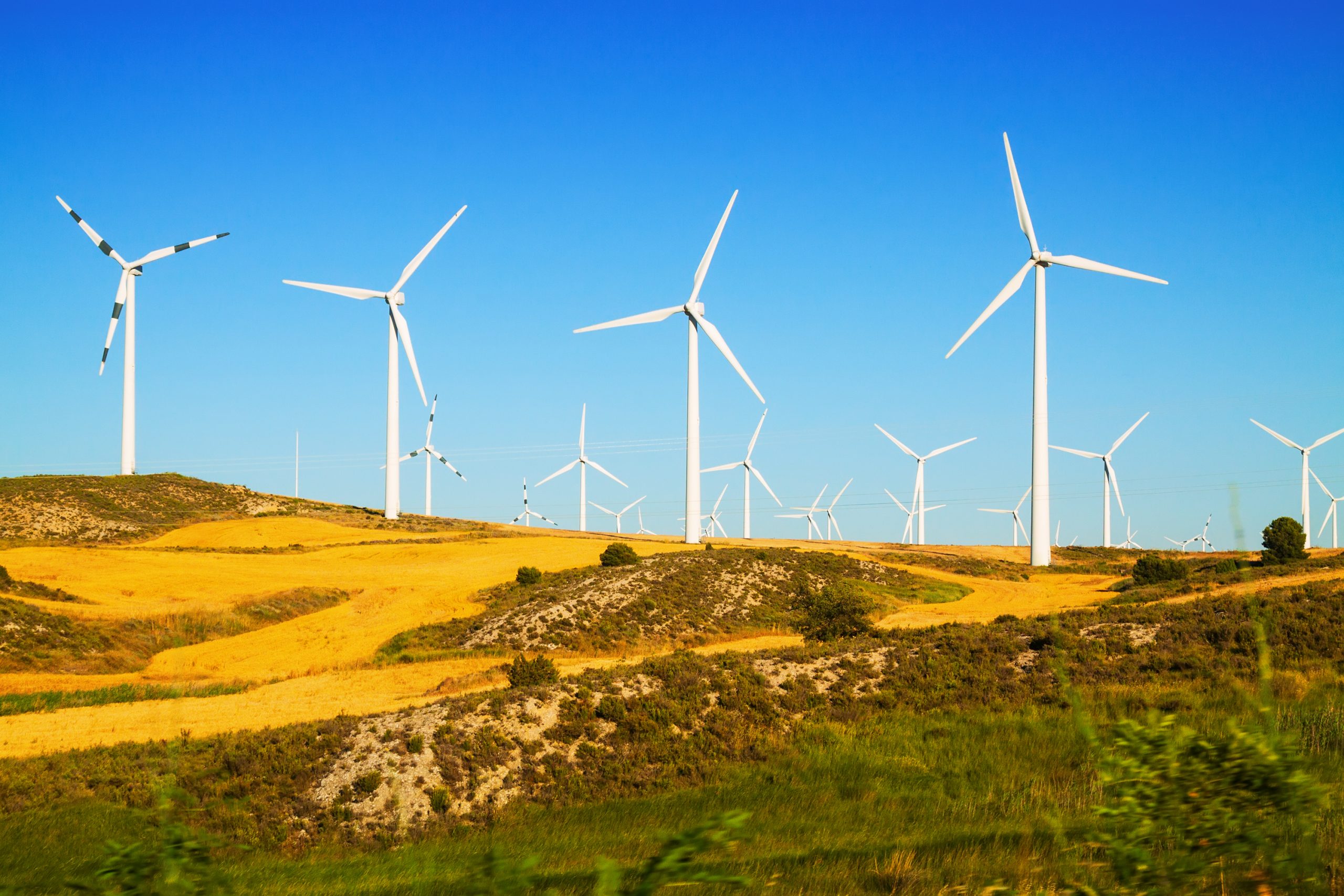 Prague, Sept 21 (CTK) – Almost a half of Czech citizens fear that a switch to a sustainable economy would make the Czech Republic poorer, but only 11% say that they know enough about the Green Deal, the EU’s plan for a green transition, according to a survey conducted by the STEM Institute and the Institute 2050 agency.

One third of Czechs know almost nothing about the Green Deal, and another third believe that the Green Deal will be a positive contribution to the Czech Republic, according to the poll report presented to the media yesterday.

Two thirds of those polled said that the idea of protecting nature is close to them. Two thirds agreed that the climate is changing, and a half said problems related to climate change must be tackled as quickly as possible.

However, only 18% of the respondents said they agree with increasing pro-environmental measures, and 40% expressed the fear that the switch to a greener economy will lead to a lower quality of life in the Czech Republic in the next five years. 10% of those polled said they would expect an improvement.

33% of those surveyed said they thought the situation could improve in 10 to 20 years, whereas 27% were sceptical about this.

More than half of the population connects the Green Deal with an improvement of the quality of the air and landscape. “Nevertheless, they do not link it to an improvement of their own economic situation. This is a serious shortcoming, especially in the current time,” the researchers wrote.

The opinion that it is important to protect the planet, not only for people but also for animals and plants, was shared by 79% of the respondents.

63% said that the Czech Republic must invest in renewable energy sources if it wants to move past its dependence on Russian energy supplies.

About the same number of people believe that the next generation must not be sacrificed in the face of the climate change threat, the poll showed.

Only 17% said they hope that the transformation of the Czech economy for the sake of climate protection will help reduce social differences between people.

Overall, optimists, defined as those supporting radical steps, made up 22% of those polled,. and were more likely to be well-off people. Cautious supporters, who care about the environment but do not support all measures made up 26%. “They are not willing to pay more for climate measures,” said the report.

The “uncertain” make up 13%; they are a group that is typically not much interested in politics. The share of the “reserved” is also 13%, referring to people who fear economic changes so much that they almost always reject them.

Radical opponents of climate measures make up nearly 20%. They are also often sceptical of the EU, and disagree with its focus on climate change, the pollsters said.

The two institutes conducted the poll of 2,096 respondents on 6-30 May.