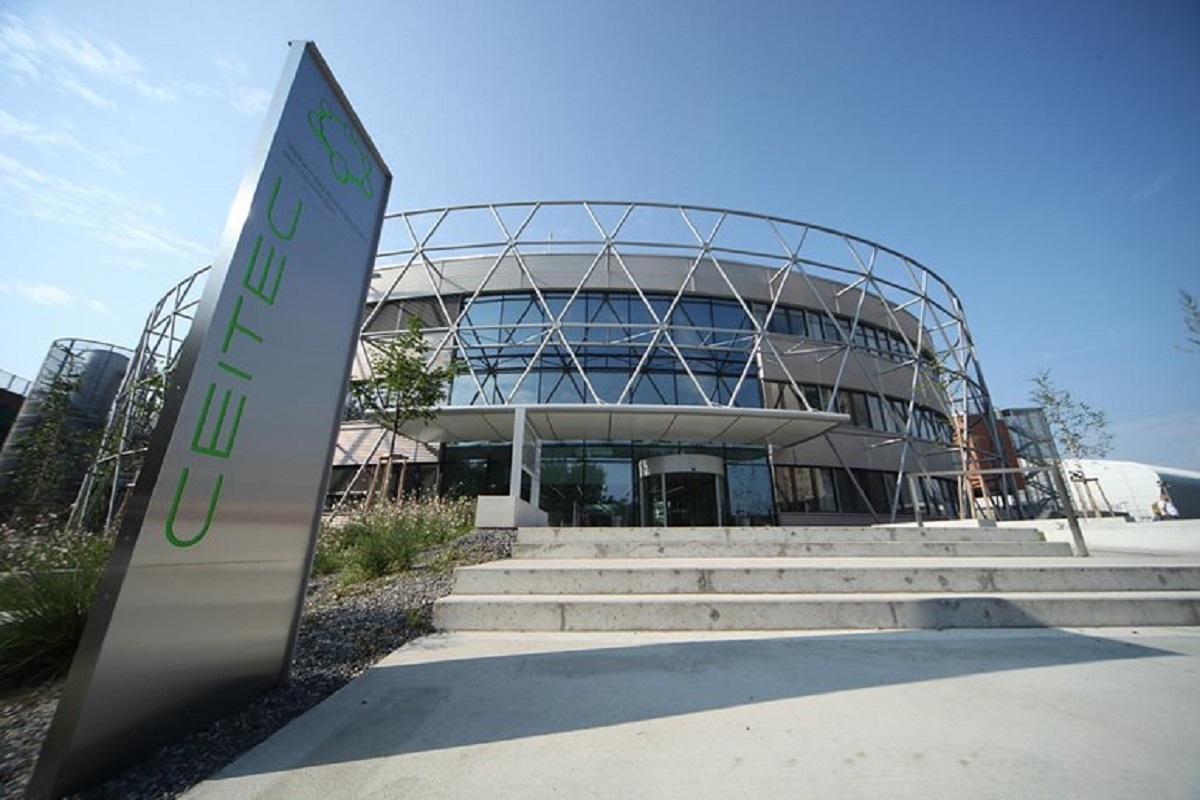 Scientists have shown that a protein called CDK11 plays a central role in the assembly and activation of the spliceosome and in regulating splicing. Photo Credit: MUNI

RNA editing is carried out by the spliceosome, a cellular shearing machine that is tasked with removing “waste” RNA from newly created RNA. Scientists have shown that a protein called CDK11 plays a central role in the assembly and activation of the spliceosome and in regulating splicing. In addition, Blažek’s research team showed that the anti-cancer molecule OTS964, which has the ability to target CDK11 exclusively, influences the splicing process. The effect of CDK11 on spliceosome activation was previously unknown. The results of the research by Blažek and his colleagues open new avenues in the study of splicing and gene expression. Controlling splicing through CDK11 inhibition may also lead to therapeutic applications in the future.

Previously, scientists had speculated that CDK11 might play a role in RNA splicing, but the exact mechanism was unknown. One reason for this unknown was that there was a lack of compounds that were able to exclusively manipulate CDK11 activity. An important discovery by Jason Sheltzer in 2019 showed that a molecule called OTS964 inhibits CDK11 and also kills cancer cells by inhibiting CDK11 activity. However, what exactly CDK11 does in cells remains unknown.

The discovery of OTS964 intrigued Dalibor Blažek, whose laboratory has been studying CDK11 kinase for many years. Blažek’s research team first wanted to find out whether the OTS964 inhibitor targets only CDK11, or whether it also affects other CDK11-like proteins, called kinases, in cells. The team tested OTS964 in combination with 412 human kinases and carried out further experiments and found that OTS964 indeed targets only CDK11. Such a strong match between kinase and inhibitor is very rare, as most inhibitors also act on other kinases and inadvertently shut them down. An inhibitor can be thought of as a switch that can turn off a kinase and thus affect its activity. Kinase inhibitors block the activity of specific kinases and are often used to stop the growth of cancer cells. For the successful identification and clinical approval of anticancer inhibitors, it is extremely important to know exactly what cellular mechanism is controlled by the kinase.

The finding that OTS964 exclusively targets CDK11 and affects splicing therefore opens up new avenues of research. This perfect match also made OTS964 a great way to find out what role CDK11 plays in splicing and in the cell as a whole.

The spliceosome plays a key role during the splicing process. The spliceosome can be thought of as a film cutting machine that selectively cuts out unusable material (in this case, introns) from the original film and sends the cleaned up version of the film to the director. During the editing process, the unnecessary parts of the RNA (introns) are removed from the newly created RNA. This process is controlled by the spliceosome, which undergoes precisely regulated assembly. “We have shown that CDK11 plays a central role in spliceosome assembly and in regulating splicing and that the OTS964 molecule acts as a CDK11 inhibitor that suppresses spliceosome activation and thus affects the entire splicing process,” explained Blažek.

The activation of the spliceosome is crucial for regulating splicing. However, the mechanism of activation is very complex and still not fully understood by scientists. “We have characterised a new mechanism and discovered a new tool that can manipulate this mechanism. Regulation of splicing by CDK11 could also have therapeutic potential and opens the door for future studies of CDK11 and other roles this kinase could play in RNA splicing and gene expression,” Blazek concluded.

This study is an example of meaningful interdisciplinary collaboration between colleagues from several institutes and disciplines. The experimental part of the study was led by first authors Milan Hluchý and Pavla Gajdůšková from Dalibor Blažek’s research group, who performed genomic, biochemical, and molecular biology experiments with the help of Michal Rájecký and Zuzana Slaba. Bioinformatic analyses of genomic data were performed by the laboratories of Caroline Friedel (LMU Munich), Jernej Uleho (Crick Institute, London) and Igor Ruiz de los Mozos (Crick Institute/University of Navarra). The laboratories of Kamil Paruch (Department of Chemistry, Masaryk University) and Stefan Knapp (Goethe University, Frankfurt am Main) performed the chemical-biological characterization of OTS964 and the research group of Zbyněk Zdráhal (CEITEC, Masaryk University) helped with the analysis of the proteomic data. The work was funded by a standard GAČR grant, GAMU grants, and the CEITEC Institute.

https://brnodaily.cz/2022/09/18/brno/ceitec-scientists-breakthrough-on-mechanism-regulating-rna-splicing-published-in-nature/https://brnodaily.cz/wp-content/uploads/2022/09/ceitec-1024x683.jpghttps://brnodaily.cz/wp-content/uploads/2022/09/ceitec-150x100.jpg2022-09-16T20:25:43+02:00Bing NiBrnoScienceBrno,News,ScienceScientists have shown that a protein called CDK11 plays a central role in the assembly and activation of the spliceosome and in regulating splicing. Photo Credit: MUNI Brno, Sept. 18 (BD) - The scientific journal Nature has published a study by a research team led by Dalibor Blažek from Masaryk...Bing NiBing Nibingni1992@gmail.comAuthorPh.D student in Communication Studies, a hopeless cinephile and frontier culture fanatic and fussy music appreciator.Brno Daily