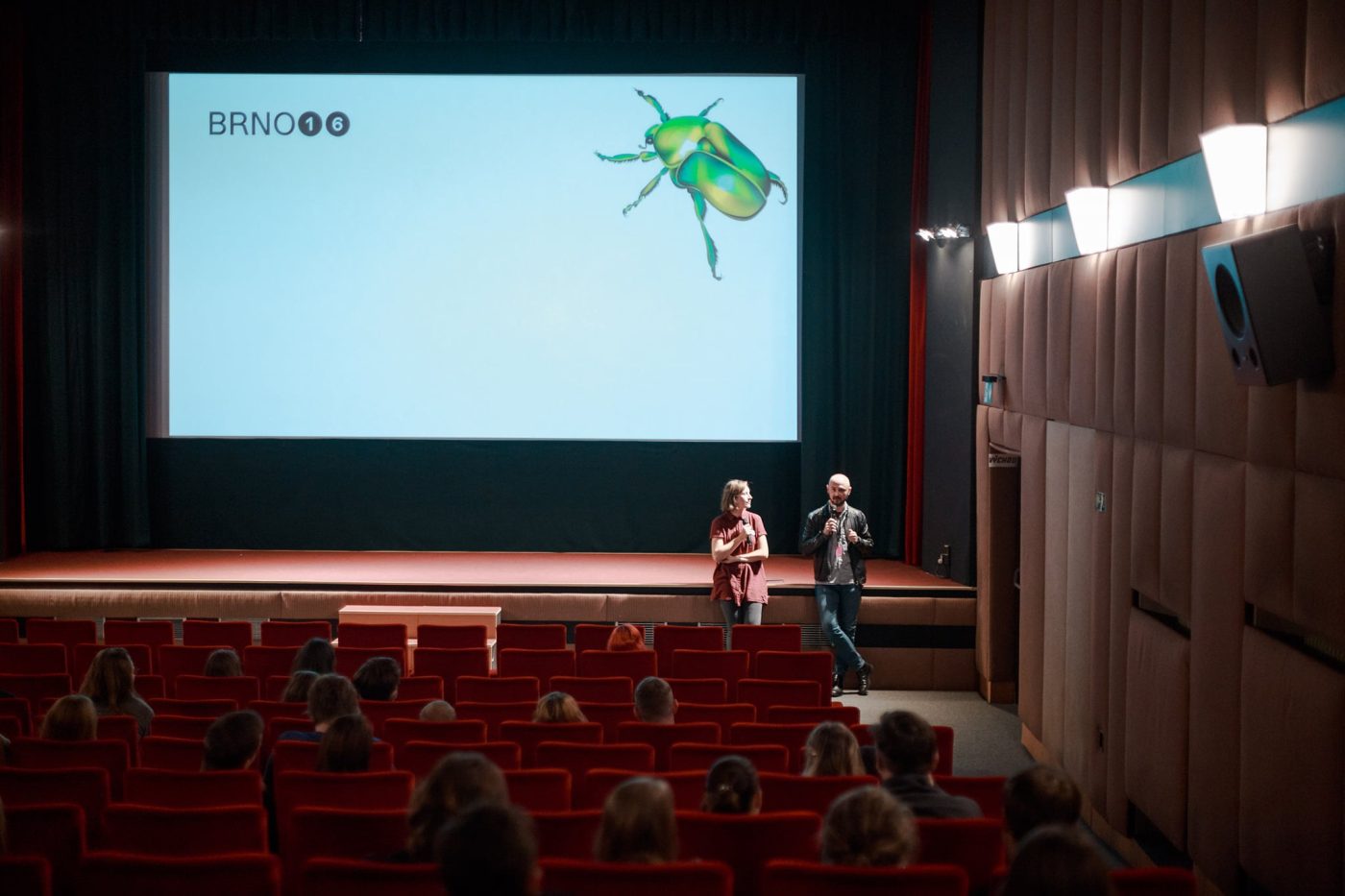 The festival has been happening without interruption since the year 1960. “Brno16 is among the oldest film festivals not only in the Czech Republic, but also in the world. It’s a constant of Brno’s culture, and one of the events regularly supported by the city,” said the mayor of Brno Markéta Vaňková.

This year’s edition of the festival will feature an international competition with over 10 hours of the most interesting examples from the field of recent short film. “The selection – which will be judged by an international jury, student jury and audience jury – includes films from all over the world,” said Jana Janulíková, the director of TIC BRNO. “Czech and Slovak films will also be represented in the Czechoslovak 16 competition. The results of the competition will be announced at the Closing Ceremony, on Saturday 15 October in the Large Hall at Kino Art.”

The 63rd edition of the festival will follow last year’s format and will not end with the award ceremony. Film enthusiasts will also be able to enjoy a Sunday programme showcasing all the winning films as well as other highlights from the competition. Audiences can also look forward to the popular off-competition programme, which includes short films in many forms, Oscar-nominated shorts, an experimental block, discussion panels, and a programme for children. There will also be a video game section and exhibitions. The traditional festival warm-up event will establish the festival mood on the night before the screenings start.

This year’s novelty is a special day dedicated to a film industry programme: “An industry programme for Brno’s film professionals is in preparation alongside the BRNO16 festival for the second time,” said Ivana Košulovičová, director of Brno Film Office. “This year we’ll focus on project funding and the effect of regional funding of film creation in the form of workshops. We are cooperating on this programme with the Audiovisual Producers’ Association (APA) and South Moravian Film Fund (JFF).”

Accreditation can be purchased online at www.brno16.cz or at the box office in Kino Art. Tickets to individual blocks will be available before screenings at the venues.

BRNO16 is organised by TIC BRNO, specifically by Kino Art and the TIC Gallery. The festival is organised under the patronage of the mayor of Brno, Markéta Vaňková, with the financial support of the city of Brno, the Czech Film Fund, the Czech Ministry of Culture, and the South Moravian Region.

Brno Daily is a media partner of BRNO16.

A writer and English teacher originally from London who has lived in Brno since 2011, interested in politics, low culture, and all things strange and/or Czech.
View all posts by Jack Stephens →
« Czech Delegation To Visit Taiwan To Enhance Cooperation On Epidemiology
Presidential Office Implements Measures To Cut Energy Consumption »