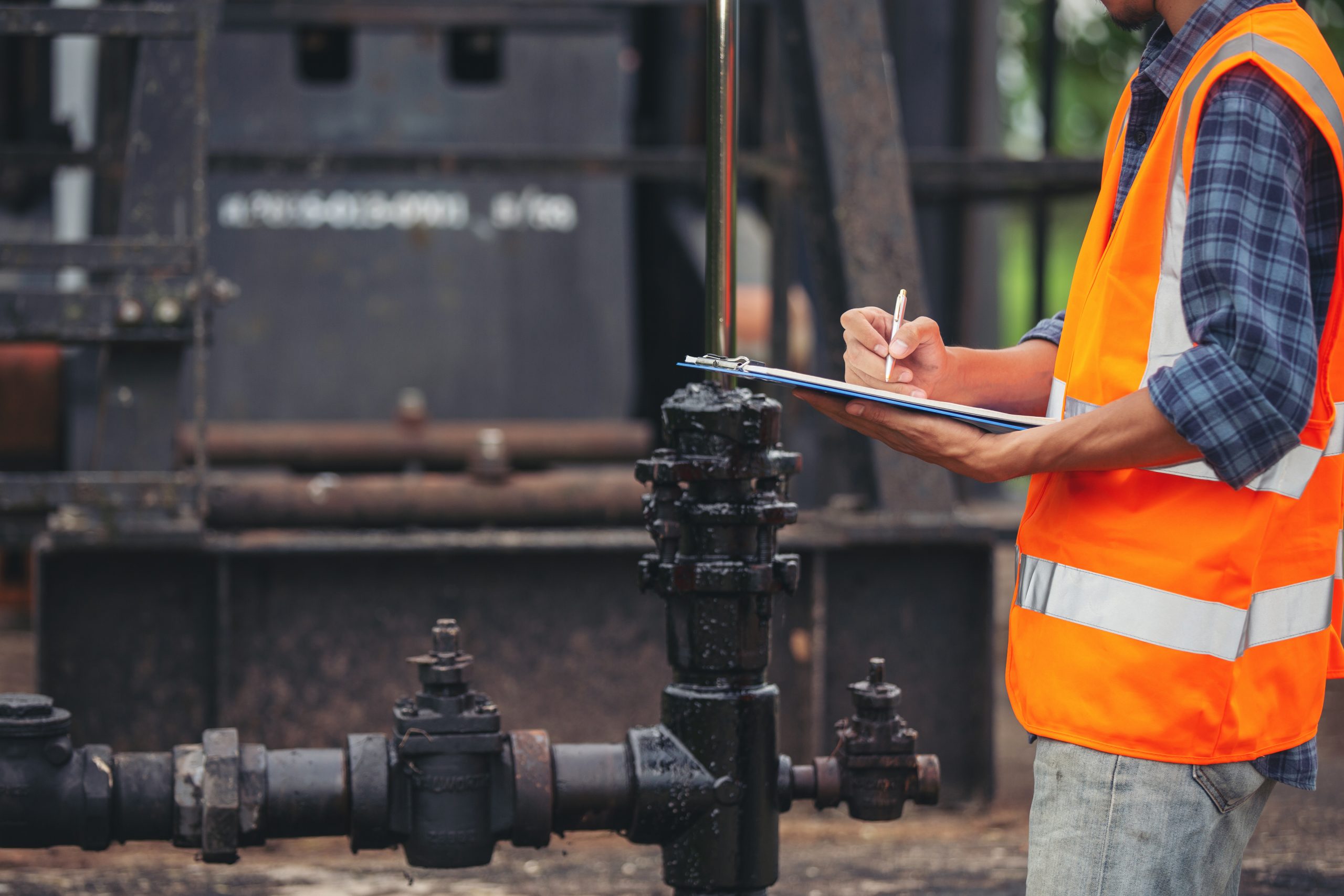 Both countries believe that Europe’s intervention is needed for the energy emergency. Photo Credit: Freepik

Karpacz, Poland, Sept 7 (CTK) – The Czech Republic and Poland have renewed their cooperation on the preparation of the Stork II gas pipeline, and both countries support this project, Czech Prime Minister Petr Fiala (ODS) told journalists at the Economic Forum in Karpacz yesterday, following talks with Polish PM Mateusz Morawiecki.

Fiala and Morawiecki discussed their countries’ respective positions towards the planned European energy strategy, as well as how Stork II can contribute to the energy security of Central Europe. The two prime ministers met before the extraordinary meeting of EU Energy ministers to be held on Friday.

He said the way in which electricity prices are currently devised needs to be changed. “Both our countries are in favour of a European solution and we are happy that other countries join us in this. There are more variants that may be applied. We definitely must speak of some form of price ceiling,” said Fiala, adding that he believed Friday’s meeting would produce a Europe-wide solution.

He said it is crucial for the Czech Republic to guarantee its energy security in the future.

“We must not make the same mistake as the previous Czech government, which did not care for energy security, and we see the consequences now. If the previous government had worked on the Stork II pipeline, our current situation would be different. Slovakia recently opened its interconnection with Poland and we are only at the beginning,” said Fiala.

The coalition government of Fiala replaced the minority government of Andrej Babis (ANO) last December. In April, Fiala criticised Babis’s cabinet for not securing sufficient political support for the Stork II project. Babis dismissed the criticism and said the project was not launched as Poland was not interested in it. In July, Fiala said the Czech Republic was planning a direct interconnection with a gas pipeline from Poland.

Stork II, which would lead from the Czech border to Swinoujscie, was to follow after Stork I, but the project was stopped in 2018 after ANO came to power. The EU was ready to support the project. 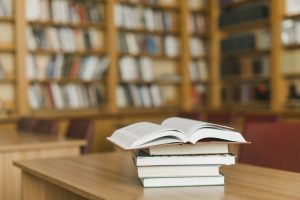