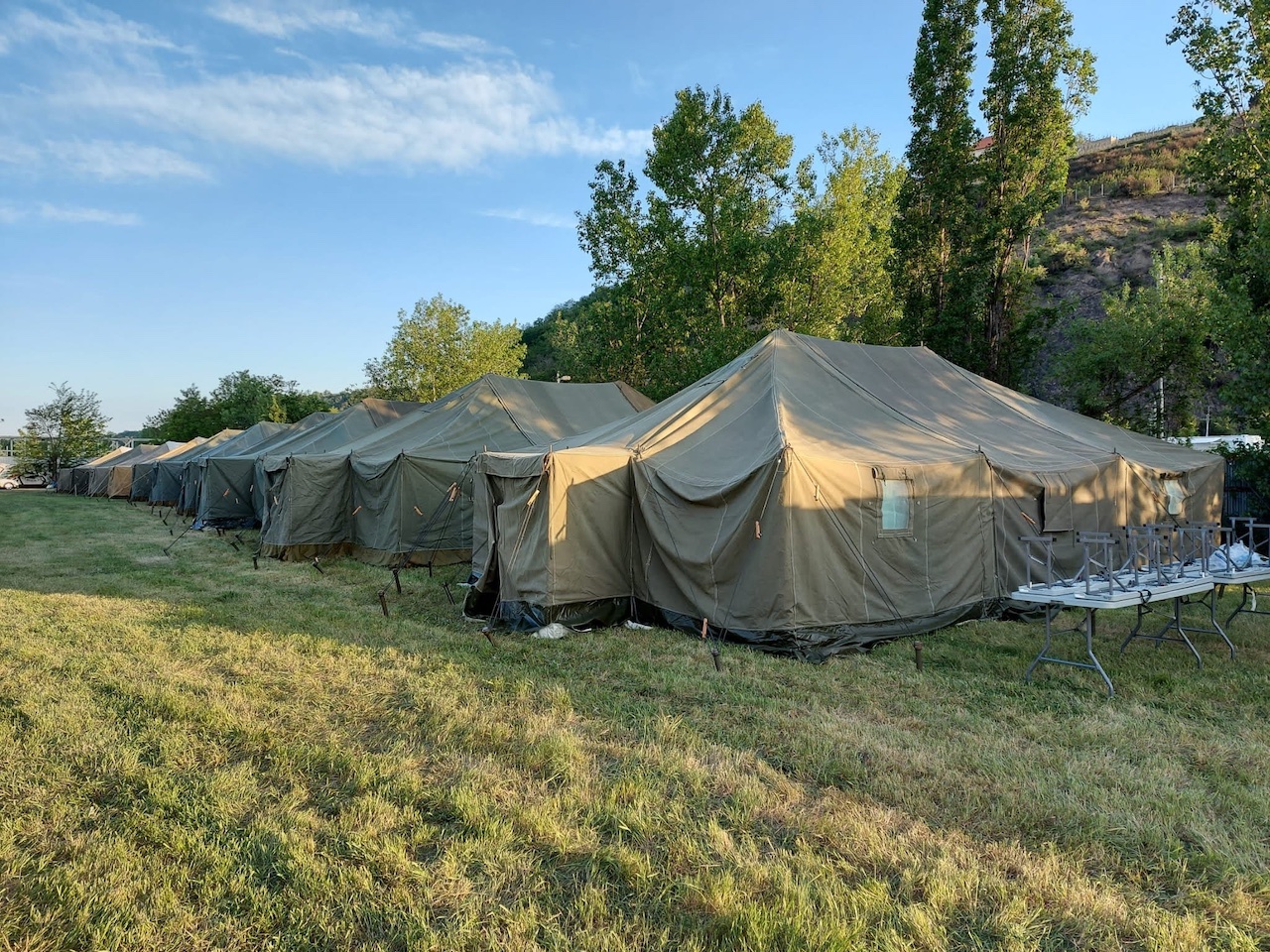 Prague, Aug 26 (CTK) – Almost half of the refugees from Ukraine who moved to the Czech Republic (47%) plan to return to their homeland. Most of them intend to do so as soon as it is safe, and others expect to be able to return within the next 12 months, according to a survey conducted by the International Organization for Migration (IOM).

About half of the adult refugees (49%) said they do not plan to move from the place where they have settled in the Czech Republic.

The survey, part of the Displacement Tracking Matrix project, was carried out among 1,006 refugees who came from Ukraine to the Czech Republic. The authors of the study said the findings are not representative, but indicate current trends.

Four fifths of the respondents were women, one fifth were men. Three quarters of them were from towns, one quarter from the countryside. About two fifths arrived from eastern parts of Ukraine occupied by Russia, and 7% were from Kiev. Most of the respondents left Ukraine between late February and early April. Two out of five said there was shooting or bombing when they fled their country.

The Russian invasion of Ukraine began on 24 February. The Czech Republic has accepted the highest number of refugees per capita of any country. The Interior Ministry has issued 418,000 temporary protection visas to the refugees so far. One third of the visas were issued to children, and almost three quarters of the adult refugees are women.

72% of the respondents said they lived in Prague now, and a further 8% were in Central Bohemia, the region surrounding the capital city. The main reason they chose their locations were links to friends and relatives. Some of the others said more amenable authorities and accessible jobs also played a role. Nearly one quarter said they followed other refugees. 6% said they had nowhere to go. One third of the refugees lived in a flat they leased, another third lived in a flat provided by Ukrainian friends or Czech citizens for free.

Representatives of organisations providing assistance to refugees point out that some cities or regions are overburdened with refugees. Some ministers of the Czech cabinet spoke of voluntary resettlement of the refugees to find work, better accommodation, or schools for their children. IOM Czech branch head Petr Cap said refugees and Ukrainian associations should take part in this discussion.

This survey showed that 16% of refugees had a job in the Czech Republic and 55% were currently looking for one. Most of those employed work in professions which do not require high qualifications. One tenth of them were pensioners.

Almost half of the refugees said they did not have enough money to secure the basic necessities of life. Others were spending money they saved or receiving aid from their family, from the Ukrainian community, from their salary, or from humanitarian benefits.

Apart from financial aid, they said they would welcome assistance in finding a job, language courses, health care or long-term accommodation, the survey showed. 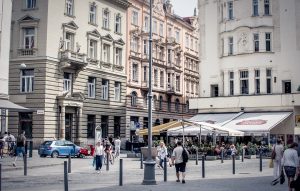