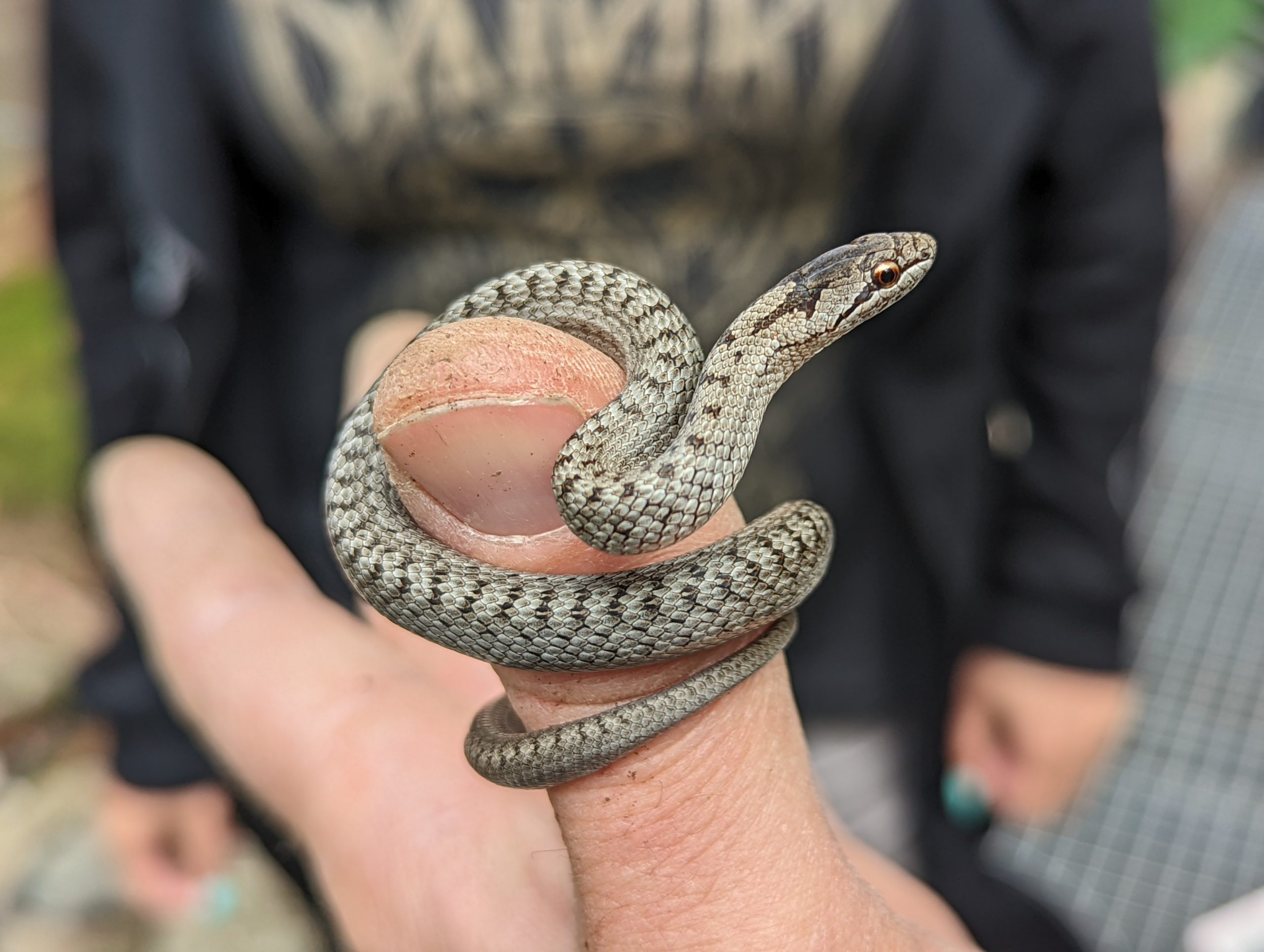 Visitors to Brno Zoo will encounter two new representatives of the snake kingdom from the end of July. The small room behind the main entrance will host open expositions of the common viper (Vipera berus) and the smooth snake (Coronella austriaca). Photo credit: Zoo Brno

Brno, July 30 (BD) – Construction of the new exhibit began in October last year, and the total cost was CZK 737,000, of which the City of Brno contributed CZK 160,000. These new exhibitions will open to the public by the end of July.

“People confuse vipers with other snakes, so we decided to show a visual comparison in neighboring expositions,” explained Martin Hovorka, Director of the Brno Zoo. “The viper is a very charismatic species that arouses a lot of emotions. Another reason for breeding vipers and snakes is to enhance the “They Live Here with Us” exhibition, where the new terrariums are located.”

Apart from the differences in the appearance of the two species, the differing environment in the exhibitions is also visible at first glance. “We are trying to faithfully represent the habitats where these species can be found in the wild. The viper inhabits wetter environments with shaded areas, while the smooth snake is a species that is widespread but without a significant connection to water. Its home is dry hillsides, meadows, sparse forests, quarries and other open habitats,” said Petr Šrámek, curator of reptile breeding at Brno Zoo.

The common viper is a species of higher and middle altitudes, a snake that inhabits even the ridges of the highest mountains. At lower altitudes, it can be found in wetter habitats, such as the edges of ponds or wet meadows. The viper’s range ends just outside Brno in the last hills of the Drahanská vrchovina (Moravian Karst); further south, in the open plains and valleys, it cannot be found.

There are several interesting characteristics of vipers. For example, they do not lay eggs, but give birth to live young, and there are also significant differences in appearance between the sexes; males and females are colored differently (males have more distinctive colors), and males are smaller than females, yet they fight among themselves for female attention (normally males are larger and fight for smaller females).

“In our territory they are found in several color forms, from brick red to completely black (without the typical zigzag dorsal line visible). The viper, like other species, is a completely inoffensive snake that bites only in self-defense when directly threatened (this may be by stepping on it unconsciously or by grabbing it with your hand). Its danger is often exaggerated. Although it is the most venomous Czech animal, with extreme exceptions, a bite from a viper does not end in death. The venom may not be administered at all, or only very little. The snake consciously controls this amount, because it is demanding to produce and so the snake tries to conserve it,” added Šrámek.

A 21 year-old French student currently doing a Master's degree in management and communication in Lyon, France. Always thrilled to learn about new cultures and languages, and also, big fan of foods. Loves cats and karaoke night with friends.
View all posts by Julie Chretien →
« More Than 60 Artists From Around The World In Brno For Pop Messe Festival
Pensions To Increase By CZK 850 From January, Totalling CZK 19,500 With Child Bonuses  »