Home » Brno » Relocation to Brno » You are reading »

Sales of New Flats In Brno Fall By Half; Most New Buys In City Centre 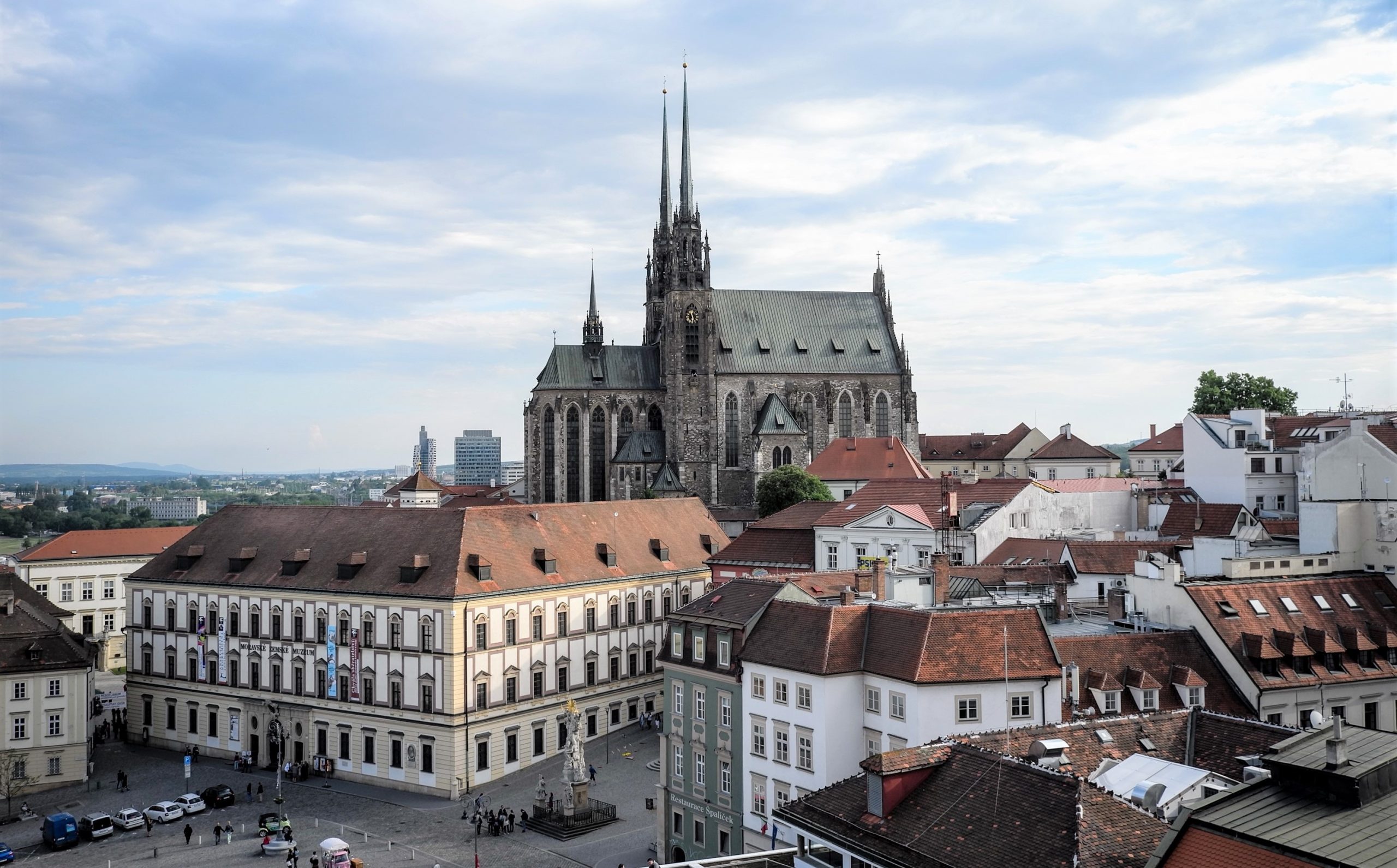 The second quarter saw a significant drop in the number of flats sold in Brno. Only 161 new flats found buyers, the fewest since the beginning of 2018. The average offer price per square metre rose significantly compared to previous periods, to CZK 127,200. Although this is only a small increase quarter-on-quarter, year-on-year, offer prices went up by more than 12.5%, according to a recent analysis by Trikaya. Photo credit: Colliers Brno Cathedral

Brno, July 7 (BD) – While 292 new units were sold in the first quarter of 2022, only 161 were sold from April to June, which is the lowest in the past four years for that period. According to Dalibor Lamka, Trikaya’s executive director and chairman of the board, it appears that housing is even more unaffordable than before.

“Statistical figures for the Brno residential market for the second quarter of 2022 confirm that the problem with the availability of quality housing is becoming more and more pressing. On the buyers’ side, mortgages have become substantially more expensive and the criteria for taking them out have become stricter. Those interested in quality, more expensive housing are facing a shortage of supply that is still driving prices higher. However, those who can finance such a purchase are dwindling,” Lamka said.

This trend is also confirmed by Miroslav Linhart, managing partner of Deloitte’s financial advisory services. “It is evident that the demand for flats is currently decreasing. One of the reasons for this is expensive credit for housing financing, and another important reason is a certain level of uncertainty related to the situation in Ukraine. In times of uncertainty, people tend to take longer to make decisions or postpone purchases,” Linhart says, adding that in the short-term apartment prices will continue to rise, but at a significantly lower rate due to lower demand.

Lamka points out that, for example, in the same period in 2020, the average price per square metre in Brno was CZK 86,800, while last year it was CZK 113,000. This year’s CZK 127,200 has thus once again raised the bar for an imaginary record. The increase related to whole units sold is even more significant. While in the first quarter the price per square meter of a sold apartment was CZK 121,900, in the period under review the amount was already CZK 130,400.

The focus of sales has shifted to the city centre

Construction and sales in Královo Pole have repeatedly confirmed in recent quarters that it is a highly sought-after location, with 78 apartments sold in the first three months of 2022 alone. In the second quarter, unexpectedly, Zábrdovice was no longer the number one district in terms of the number of units sold. In the second quarter, sales of new flats were dominated by the centre and the Veveří district. Apart from the aforementioned Královo Pole and Zábrdovice, Stare Brno also had a significant impact on sales.

The trend towards greater sustainability is still evident. As many as 23 of the 33 projects offered on the Brno market as of 1 July achieved energy class B. “This is clear evidence that investors are starting to think sustainably. Despite this, only three of the projects currently under construction have reached energy class A. Here I see a lot of room for improvement in the coming quarters,” comments Lamka. In the other cases, one is class E and six are the lowest G class.

https://brnodaily.cz/2022/07/07/relocation-to-brno/sales-of-new-flats-in-brno-fall-by-half-most-new-buys-in-city-centre/https://brnodaily.cz/wp-content/uploads/2022/04/Colliers-Brno-ilustracni-1-1024x636.jpghttps://brnodaily.cz/wp-content/uploads/2022/04/Colliers-Brno-ilustracni-1-150x93.jpg2022-07-07T16:10:00+02:00Julie ChretienBrnoRelocation to BrnoBrno,Real EstateThe second quarter saw a significant drop in the number of flats sold in Brno. Only 161 new flats found buyers, the fewest since the beginning of 2018. The average offer price per square metre rose significantly compared to previous periods, to CZK 127,200. Although this is only a...Julie Chretien julie.chretien29@gmail.comAuthorA 21 year-old French student currently doing a Master's degree in management and communication in Lyon, France. Always thrilled to learn about new cultures and languages, and also, big fan of foods. Loves cats and karaoke night with friends.Brno Daily

A 21 year-old French student currently doing a Master's degree in management and communication in Lyon, France. Always thrilled to learn about new cultures and languages, and also, big fan of foods. Loves cats and karaoke night with friends.
View all posts by Julie Chretien →
« Panorama View From Charles Bridge Ranked As 8th Most Beautiful In The World
Czech Republic Ranks As The Lowest Cost of Living For Students In The World »