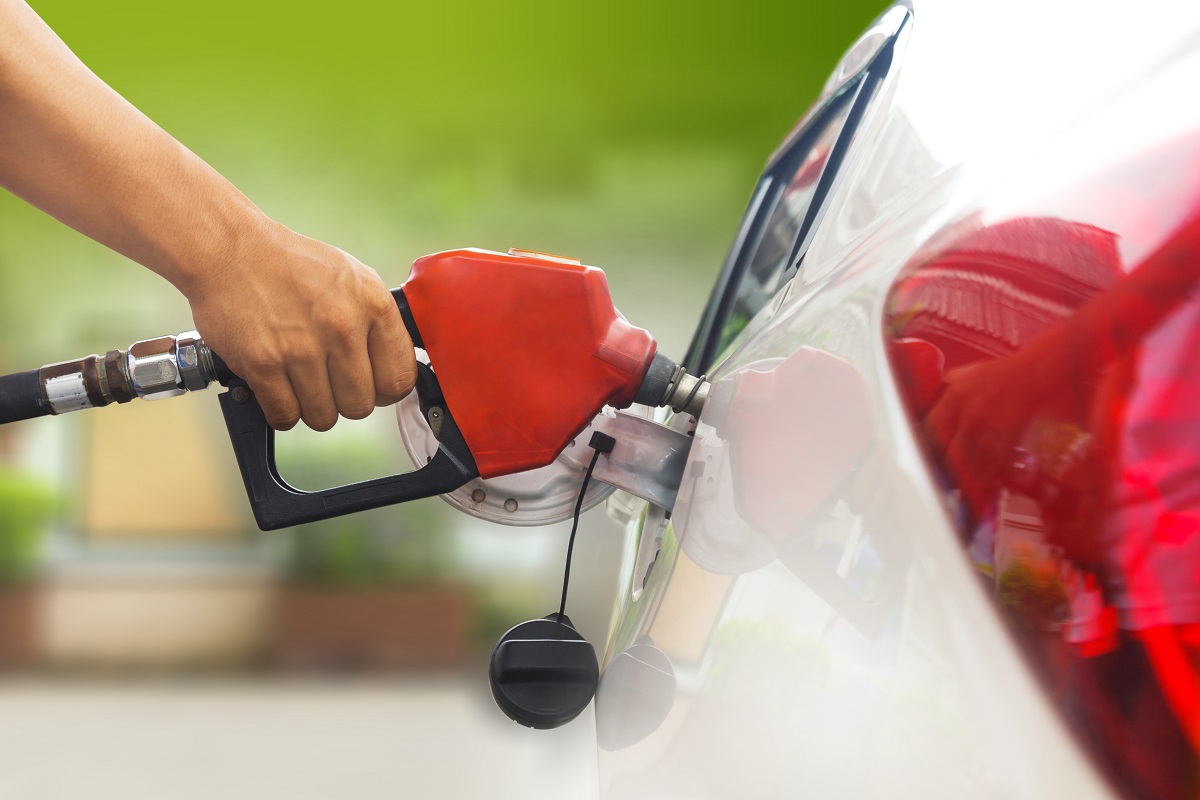 Despite measures taken by the finance minister, such as reducing excise taxes, fuel prices continue to rise. Drivers are now paying more for a full tank of gas than they did before the price reduction measures were applied. Photo credit: Freepik

Czech Republic, June 17 (BD) – The Ministry of Finance took some measures to address the rising price of fuel, reducing the excise duty on petrol and diesel for four months from June. However, the price of natural gas and petrol are again at a record high. Natural 95 has risen by 1.14 crowns in a week to an average of CZK 47.69 per litre. Diesel is selling for an average of CZK 46.94 per litre, 1.17 crowns more than last Wednesday, according to data from CCS, which monitors prices. According to Finance Minister Zbynek Stanjura, fuel retailers’ margins continue to decline, and in the first half of June were on average CZK 1.70 per litre lower than last year. For diesel, margins were roughly CZK 1.60 per litre lower than last year’s average. Margins on petrol were around CZK 1.80 per litre below last year’s average.

“The situation on the market favours a further rise in fuel prices at petrol stations, although the intensity of growth should slow down,” said XTB analyst Jiří Tyleček. “So far, it seems that drivers could avoid exceeding the average 50 koruna level during the summer. However, geopolitical factors may still shuffle the cards to the extent that we should still be prepared for significant market disruptions and price volatility.” He added that expensive fuels on European markets are the main factor behind the rising prices.

A more detailed analysis of the ministry’s price controls shows that the main reason for the rapid reduction of the positive effect from excise duty cuts is not the rising margins on fuel, but mainly the rising prices of diesel and petrol on the Rotterdam commodity exchange, officials said. However, it is currently more expensive for drivers to fill up their tanks than before the excise duty cut.

In June, after the excise duty per litre was briefly reduced, fuel became cheaper by about a crown, but then rose again after the adoption of the sixth package of sanctions and the European Union’s commitment to cut itself off from Russian oil. “However, I stand by the fact that if we had not reduced the excise tax, we would have seen prices of petrol and diesel at the pumps one to two crowns higher today,” added Stanjura. The government has also taken other measures to combat the rising prices of fuel, abolishing the mandatory blending of bio-components into fuel and the road tax for cars, vans and trucks up to 12 tonnes. It also reduced excise duty on petrol and diesel by CZK 1.50 per litre for four months from the beginning of June.

https://brnodaily.cz/2022/06/17/news/petrol-reaches-record-highs-in-czech-republic-despite-cuts-in-excise-taxes/https://brnodaily.cz/wp-content/uploads/2021/04/gas-station-petrol-refueling-car-credit-freepik-1024x683.jpghttps://brnodaily.cz/wp-content/uploads/2021/04/gas-station-petrol-refueling-car-credit-freepik-150x100.jpg2022-06-17T16:13:14+02:00Ilaria BriziCzech Republic / WorldCzech Republic,Diesel,Excise Taxes,PetrolDespite measures taken by the finance minister, such as reducing excise taxes, fuel prices continue to rise. Drivers are now paying more for a full tank of gas than they did before the price reduction measures were applied. Photo credit: FreepikCzech Republic, June 17 (BD) - The Ministry of...Ilaria Brizi ilabrizi12@gmail.comAuthorItalian girl with a master’s degree in marketing and advertising. I love travelling, reading, writing, listening to music, but most of all I love having breakfast. Against cheese on tuna pasta.Brno Daily

Italian girl with a master’s degree in marketing and advertising. I love travelling, reading, writing, listening to music, but most of all I love having breakfast. Against cheese on tuna pasta.
View all posts by Ilaria Brizi →
« Road Layout To Change At Hlavní Nádraží, With Fewer Cars And More Space For Pedestrians
Brno Court Declares Masaryk University’s Covid-19 Classroom Restrictions Illegal »