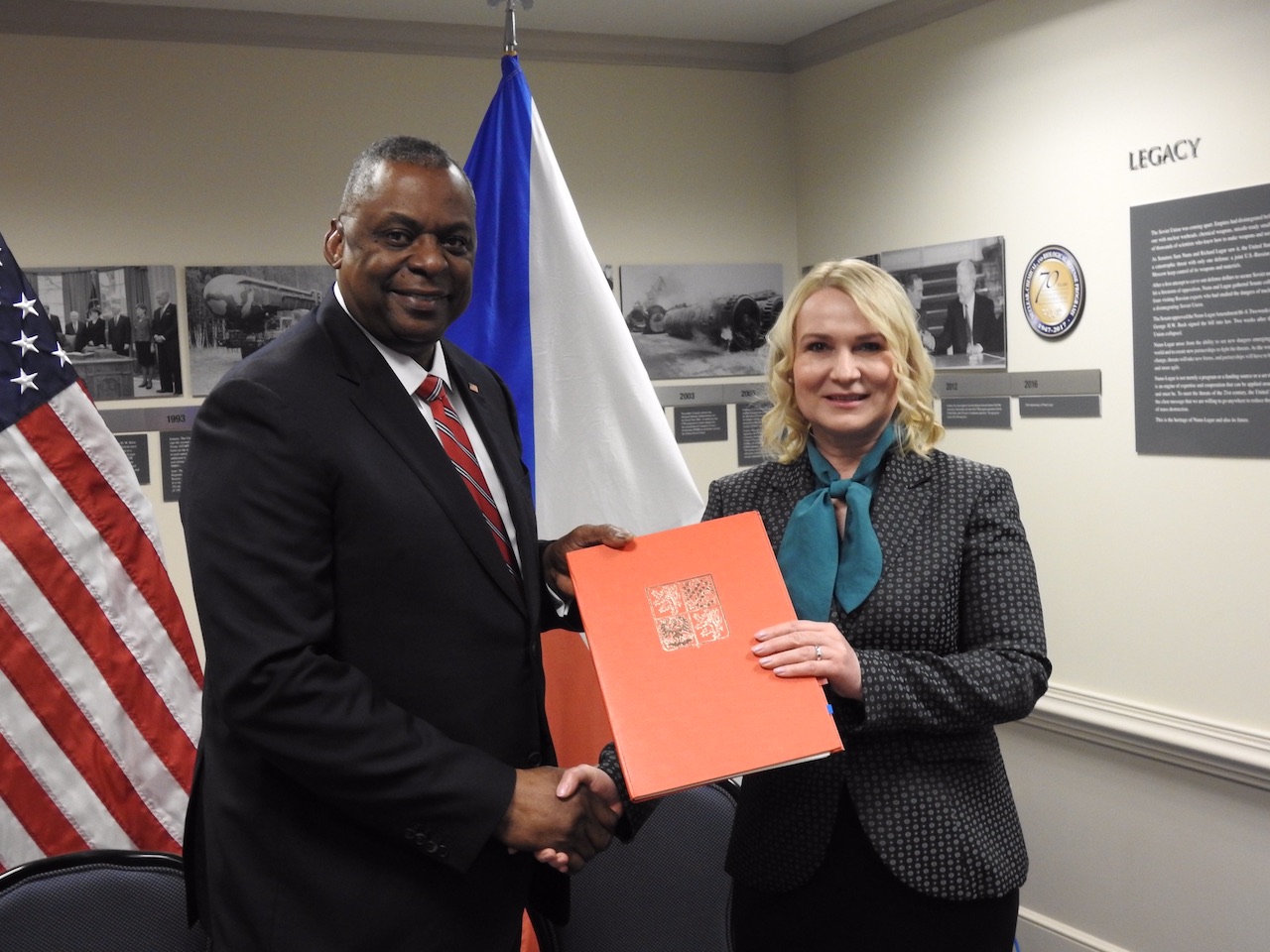 On her second official foreign trip, Czech Defence Minister Jana Černochová (ODS) met with U.S. Secretary of Defence Lloyd Austin at the Pentagon on Thursday, 21 April. They agreed on their shared interest in finalising a Defence Cooperation Agreement (DCA) between the Czech Republic and the United States, and also discussed continuing support to Ukraine and options for closer cooperation on the modernisation of the Czech Armed Forces.. Photo credit: Jakub Fajnor, Press Office of the Ministry of Defence

Czech Republic, 25 April (BD) –  “We are committed to cooperation on the modernisation of the Czech Armed Forces. We want to replace the obsolete Soviet-era hardware with new equipment and end dependence on Russia,” said Černochová, adding that she had discussed with Austin the option of acquiring additional Bell Venom and Viper helicopters, beyond the 12 units already in production.

The most essential in terms of arms are tank forces and Air Force fighter units, of which Černochová said the Czech Armed Forces would require 24 supersonic aircraft. The Czech Republic will decide on the future procurement in these two branches in the years ahead, and Černochová therefore sought information about potential U.S. supply options in these two domains. 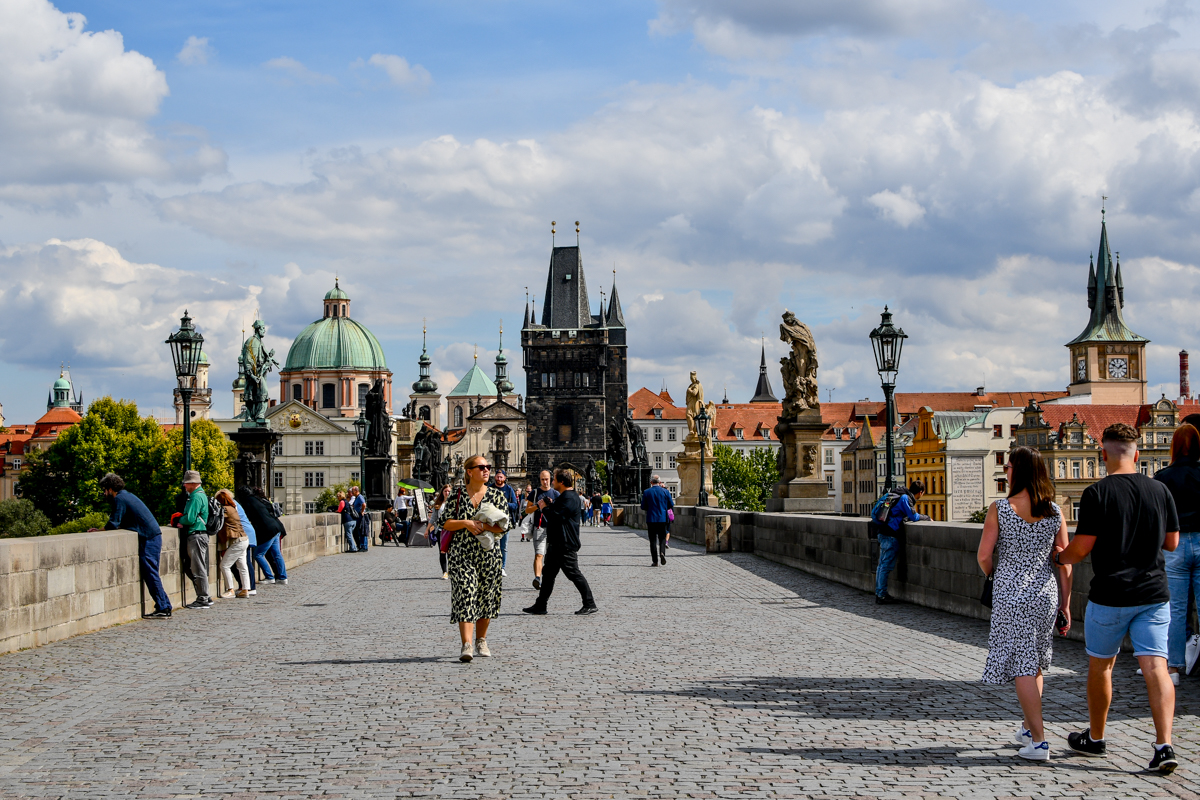 The conclusion of a DCA could also accelerate the modernisation of Czech defence forces, according to Černochová. “The United States has such an agreement in place with 24 out of 29 NATO nations. I believe it is the time for us to join them,” she added.

Forming a DCA would confirm the Czech Republic as a military ally of the United States, reinforcing strong defence ties both in foreign operations and common field training exercises. A current example of such links is the emerging NATO Battle Group in Slovakia, which has the Czech Republic in the leading role and U.S. forces forming a smaller contingent. Closer ties to NATO and the United States are a key part of the new Czech government’s foreign policy orientation.

The DCA agreement, which is to be negotiated in upcoming months, will primarily establish the legal basis for U.S. military forces to operate on Czech territory as part of their missions. Nevertheless the DCA does not necessarily mean U.S. forces are entitled to stay in the Czech Republic for a longer period of time. Such permission must be endorsed by the Czech Parliament, in accordance with Article 43 of the Czech Constitution, for an exact period of time agreed in advance.

While negotiations on the DCA are at the very beginning, the Czech-U.S. Reciprocal Defence Procurement Agreement (RDPA) was formally concluded during the meeting of the two top defence officials. The RDPA was endorsed by the previous Czech Government in 2019, and is designed to make it easier for Czech and U.S. defence firms to bid for contracts without discrimination.