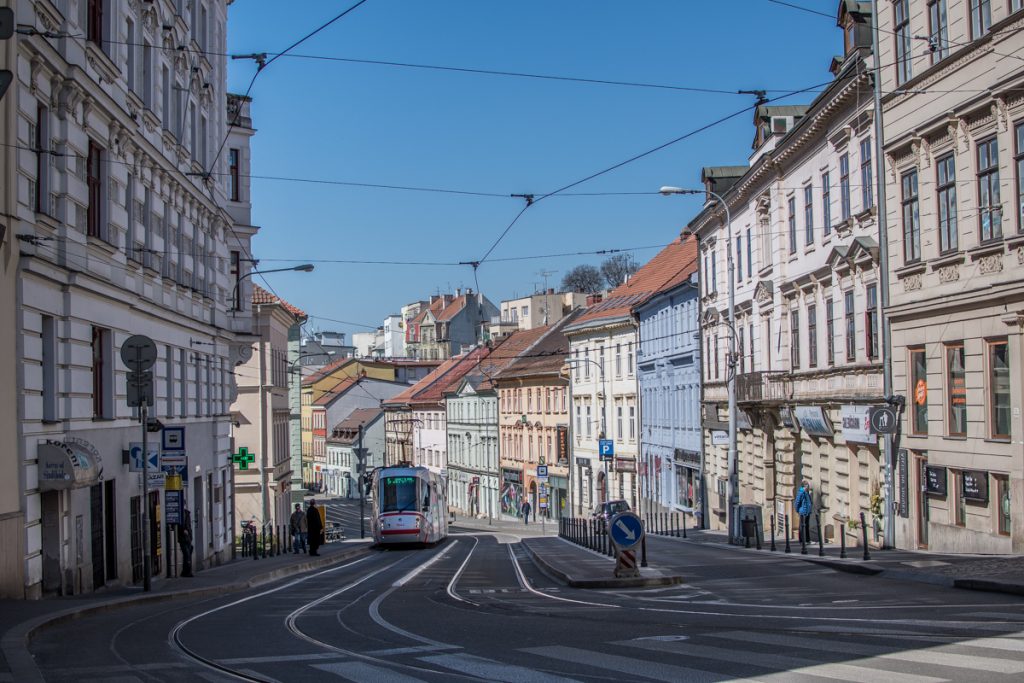 Those looking to buy new homes in Brno are now paying an average of CZK 125,000 per square metre. Prices have been stagnating for the third consecutive quarter, according to real estate group Trikaya. Photo credit: Katerina K / Brno Daily

Brno, April 6 (BD) – “Thanks to the enormous increase in the prices of new flats over the past year, especially in the second half of the year, we are witnessing relative stagnation. However, whether this means reaching the price cap when selling new flats in Brno is uncertain. It is still too early for such predictions, and only the numbers from the next quarters will show the reality,” said Dalibor Lamka, Chairman of the Board of Trikaya.

The average price of an apartment in Brno is currently almost CZK 6.8 million. In Q1 2022, the offer price for the usable area of the apartment has reached a new maximum of CZK 125,000 per square metre, a year-on-year increase of 15%.

Today, the range of new flats is driven by smaller apartments, often intended for buy-to-lease and speculators. Among city districts, movement in the property market is most visible in Cejl and especially Královo Pole, which have recorded the most sales since the beginning of this year and currently offer the widest range of apartments.

“The number of sales in the first months of the year is usually pulled up by reservations that accumulated in the previous year. January was also the strongest sales month in the first quarter of this year,” said Lamka. A total of 292 units were sold in the first three months of 2022, 17% more than in the same period last year.

Over three quarters of the new apartments now available on the market are 1+kk and 2+kk [kk = kitchen corner]. 2+kk was the most popular in the beginning of 2022, with 117 sold from January to March. Of the previously most popular 1+kk, 101 were sold, for the least advantageous selling prices for buyers, of CZK 126,369 per square metre.