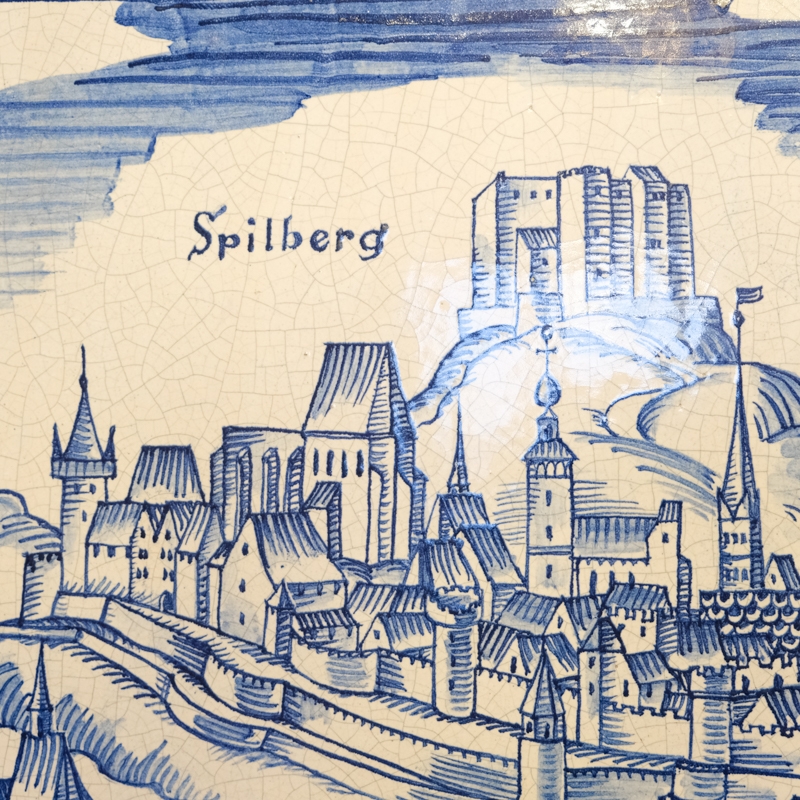 Today, 1 April, the Brno City Museum opened a new tour of Špilberk Castle, focusing on the history of Brno’s famous landmark. The tour will feature both the interiors and exteriors of the castle. Against the backdrop of the stories of specific halls and other places on the site, visitors can piece together a colourful mosaic of the castle’s history. This is the fourth permanent tour at Špilberk, and the first focused on the castle’s history. The tour will also allow access to some parts of the castle complex which were previously inaccessible to the public. Photo Credit: C. Beguet / Brno Daily

Brno, April 1st (BD) – Špilberk Castle has been a dominant feature of Brno for more than 700 years, a symbol of monarchical power and human suffering, a royal castle, the seat of the Moravian margraves, an impregnable fortress, the harshest prison of the Habsburg monarchy, the barracks of several armies, and currently the home of the Brno City Museum. The building has undergone many changes from the Middle Ages to the present day, most of which are not well known to the public. However, the castle’s storied history will now be brought to life through the new tour, “The Story of the Castle”. “This year marks the 60th anniversary of the castle being declared as a national cultural monument, so it seemed appropriate to add a tour to the repertoire this year, which recounts the history of the castle and the City of Brno,” said Zbyněk Šolc, director of the Brno City Museum. 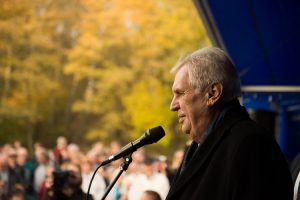 Visitors will have the opportunity to take a guided tour of the castle’s exteriors in English, Czech, Italian or Hungarian, offering some of the most beautiful views of Brno that have been hidden until now, as well as of the castle’s interiors. The tour will feature a look into the oldest preserved part of the castle, the hall with a cross vault and gothic bolts, as well as the representative wing, including the only partially preserved medieval defensive tower, and the stained glass windows of the Royal Chapel. The emblems of the countries ruled by Přemysl Otakar II, thought to be the founder of the castle, can be seen on the tiled pavement. The space is also adorned by a large wooden eagle from the 18th century, the emblem of Moravia.

The tour presents an opportunity to visit areas that have never been open to the public before, such as the Renaissance Lounge with the only preserved Renaissance window in Špilberk, and large paintings of Habsburg rulers. The so-called Swallow’s Nest, a social space built during the Second World War for Wehrmacht officers, with its original, beautifully decorated tiled stove, scheduled for restoration later this year, is also included. The guides will share all sorts of interesting facts and legends about the castle and the characters associated with it.

The guided tours will take place every day at 9am, 11am, 1pm, and 3pm, and will last about an hour. The tours will start in the small courtyard. Basic admission is CZK 160, reduced admission CZK 95, and family admission CZK 370.

https://brnodaily.cz/2022/04/01/events-in-brno/brno-city-museum-launches-new-tour-exploring-the-history-of-spilberk-castle/https://brnodaily.cz/wp-content/uploads/2022/04/Spielberg-castle-16-1.jpghttps://brnodaily.cz/wp-content/uploads/2022/04/Spielberg-castle-16-1-150x150.jpg2022-04-01T16:09:46+02:00BD StaffEvents in BrnoToday, 1 April, the Brno City Museum opened a new tour of Špilberk Castle, focusing on the history of Brno's famous landmark. The tour will feature both the interiors and exteriors of the castle. Against the backdrop of the stories of specific halls and other places on the site,...BD StaffBD Staff team@brnodaily.czAdministratorBrno Daily - English News and Events in Brno.Brno Daily 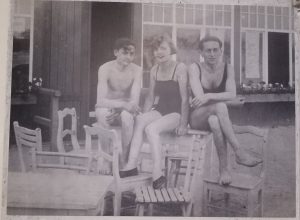 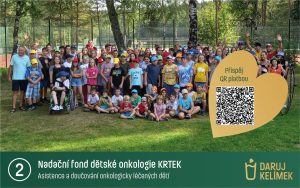 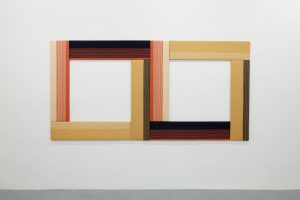