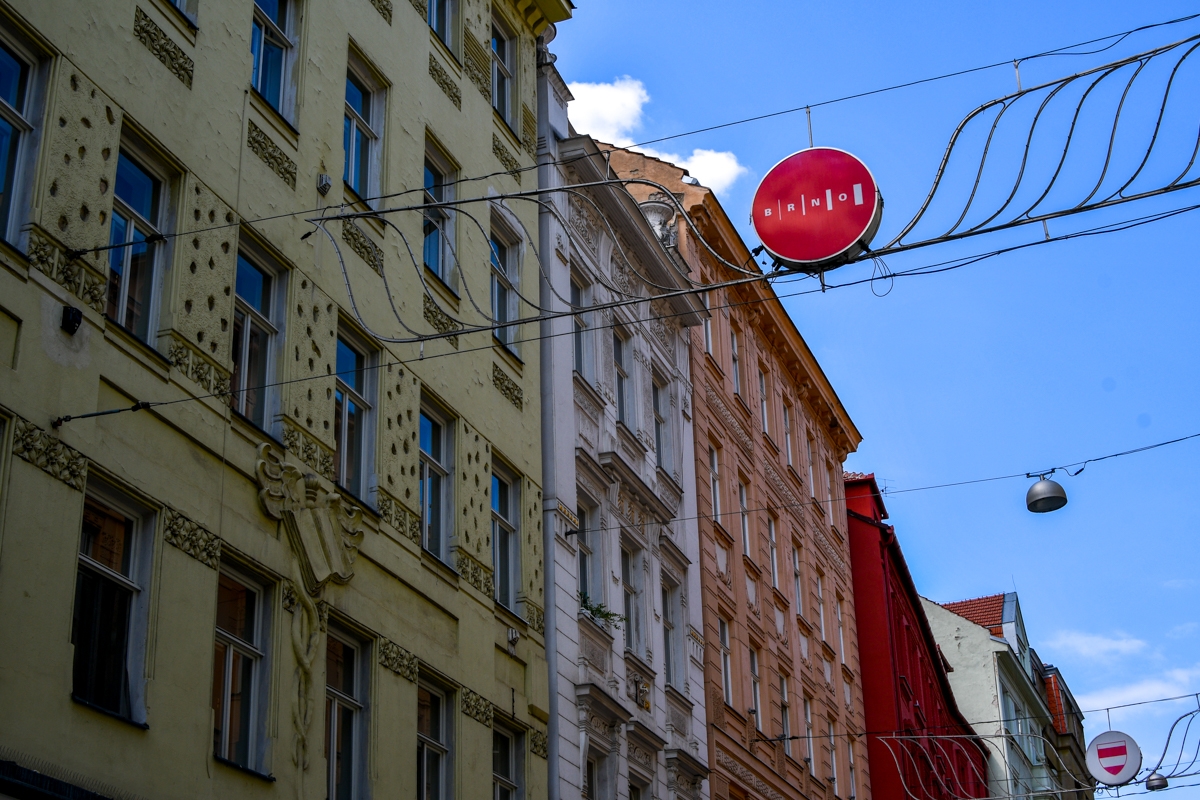 On Wednesday, Brno City Councillors approved additional subsidies of CZK 1.2 million for the restoration of Brno’s monuments, as well as a plan to repair buildings that lost the protected monument status due to an administrative error under the Communist regime. Photo Credit: KK / BD.

Brno, Aug 29 (BD) – On Wednesday, Brno City Councillors sent a proposal to the city assembly for approval to provide additional subsidies of CZK 1.2 million to restore significant cultural monuments in Brno. This is in addition to almost CZK 7.5 million that was allocated for the same purpose in May this year. The proposed subsidies still need to be approved by the City Assembly.

“As every year, the city of Brno provides several million crowns for the restoration of cultural monuments,” explained Deputy Mayor Tomáš Koláčný (Piráti). “In the first half of the year, the council approved funding for the Brno National Theater, the Brno Philharmonic, and the Brno-Medlánky district, totalling CZK 3.661 million. We also approved subsidies to legal entities for CZK 3.784 million. In July, we received another three applications for financial assistance, two from the Roman Catholic Spiritual Administration and one from the Augustinian Abbey. We propose to satisfy everyone by providing approximately CZK 1.199 million in subsidies.”

The Roman Catholic clerical administration plans to start restoration in the Church of the Assumption of the Virgin Mary on Mendlovo náměstí. “We will be providing CZK 59,880 to repair the artificial marble of the main altar. Other works are related to the portal of the right front of the oratory. The city set aside CZK 139,550 for those,” said Marek Fišer (Piráti), City Council member for culture.

The last application was submitted by the Old Brno Abbey of the Augustinian Order, for repairs to the south wall of the apiary. The project also includes the modification of the staircase and the roof of the apiary. “The total cost of this work is around CZK 1.58 million, and the city will contribute to the amount of CZK 1 million,” added Fišer.

In addition to the restoration of cultural monuments, the council intends to support the repair of buildings that lost their protected monument status due to an administrative error during the Communist regime.

“Due to an administrative error from the 1980s, 1,400 buildings in Brno lost their monument protection,” said Koláčný. “However, this does not mean that they lost their historical or cultural value. We would like the owners and administrators of these buildings to keep the decorative elements on the facades in their original form. Therefore, we decided to support the renovation of these buildings, with a total amount of CZK 1.65 million. The condition for these payments is that the construction or restoration work must be carried out in accordance with the binding approval of the City of Brno’s Department of Monument Care.”

Fišer added that the aim of the financial support is to motivate the owners of the properties in question to continue maintaining historically valuable facades, and thus help preserve the unmistakable historical character of the city.

A Communication & Design student and feminist activist from Turkey. Passionate about journalism and love to write about politics, art & culture.
View all posts by Basak Yirmibesoglu →
« TIC Brno Assembling Team For First Round of Applications To Be European Capital Of Culture 2028
Jobspin Job Fair Returns After One-Year Break To Offer New Career Opportunities to Brno Expats »