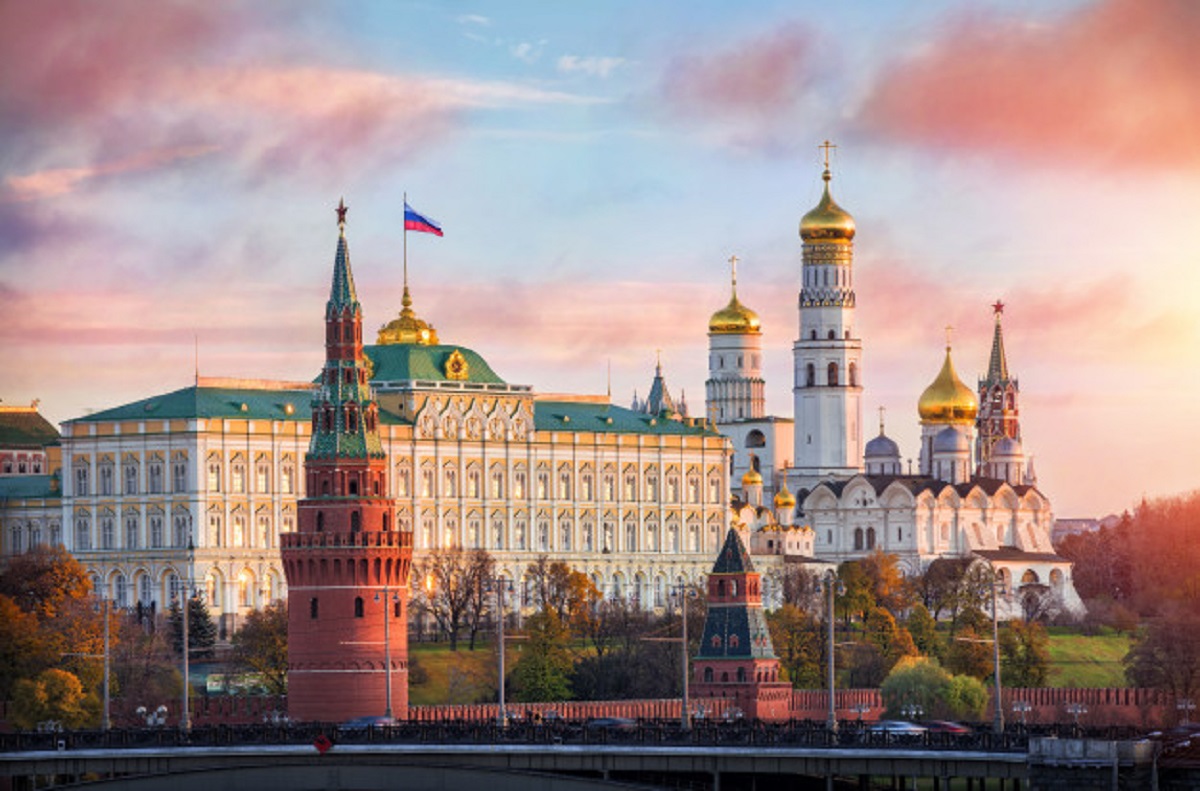 On Saturday, the government announced the expulsion of 18 Russian diplomats identified by Czech intelligence agencies as agents of the Russian SVR and GRU services, suspected of involvement in a 2014 explosion at a munitions warehouse in Vrbětice, near the border with Slovakia, in which two people died. Photo credit: Freepik

Czech Rep., Apr 18 (BD) – At a press conference on Saturday, Prime Minister Andrej Babiš (ANO) announced the results of an investigation by Czech intelligence services, which found evidence that an October 2014 explosion at a munitions warehouse in the Zlin region was caused by the activities of agents working for the Russian intelligence services (GRU). The explosion in Vrbětice, near the Slovak border, caused the deaths of two staff at the facility. In response to the reports, acting Foreign Minister Jan Hamáček (ČSSD) announced that 18 Russian diplomats at the Russian Embassy in Prague would be expelled from Czech territory, having been identified as secret agents. The named individuals were given 48 hours to leave the country.

“There is well-grounded suspicion about the involvement of officers of the Russian intelligence service GRU, unit 29155, in the explosion of a munitions depot in the Vrbětice area,” said Babiš. “The explosion led to huge material damage and posed a serious threat to the lives of many local people, but above all it killed two of our fellow citizens, fathers of families.” The Prime Minister added that, as a sovereign state, the Czech Republic had to “respond accordingly” to the findings.

Hamáček told reporters that “18 employees of the Russian embassy must leave our republic within 48 hours,” adding that he regretted that this incident would “fundamentally damage Czech-Russian relations”. The news comes at a time of political controversy over the participation of Russia’s Rosatom agency in the tender for a new nuclear unit to be built in Dukovany, in the Vysočina Region, as well as whether to order Russia’s Sputnik V vaccine against coronavirus.

Hamáček was due to visit Moscow on Monday to negotiate the purchase of Sputnik V, but the trip was cancelled on Friday. Babiš stated at the press conference that the government had been informed of the intelligence reports that day, and Hamáček confirmed that this was the reason for the cancellation. However, former Foreign Minister Tomáš Petříček (ČSSD) told Czech news server Deník N that the information was already known in government circles before then.

The Russian Interfax news agency reported that Vladimir Dzhabarov, first deputy head of the upper house’s international affairs committee, had described the Czech government’s allegations that Russian intelligence officers were involved in the Vrbětice explosion as “absurd”, and promised a “proportionate response” to the expulsions.

Alongside the expulsions, Czech Police announced that they were seeking two men in relation to the alleged attack, whose aliases include “Alexander Petrov” and “Ruslan Boshirov”, the names of the men accused of poisoning of former Russian intelligence officer Sergei Skripal and his daughter Yulia in Salisbury, England, in 2018. The Czech organised crime squad said that the two men were in the Czech Republic in October 2014 when the explosion took place.

https://brnodaily.cz/2021/04/18/news/politics/czech-rep-expels-18-russian-intelligence-agents-in-connection-with-2014-explosion/https://brnodaily.cz/wp-content/uploads/2021/04/russia-kremlin-credit-freepik-1024x675.jpghttps://brnodaily.cz/wp-content/uploads/2021/04/russia-kremlin-credit-freepik-150x99.jpg2021-04-18T09:38:42+02:00Jack StephensBreaking NewsCrimeCzech Republic / WorldPoliticsCrime,News,PoliticsOn Saturday, the government announced the expulsion of 18 Russian diplomats identified by Czech intelligence agencies as agents of the Russian SVR and GRU services, suspected of involvement in a 2014 explosion at a munitions warehouse in Vrbětice, near the border with Slovakia, in which two people died. Photo...Jack Stephens jack.stephens50@gmail.comAuthorA writer and English teacher originally from London who has lived in Brno since 2011, interested in politics, low culture, and all things strange and/or Czech.Brno Daily 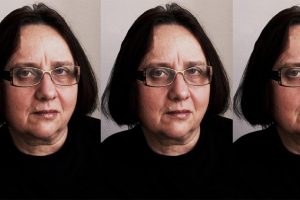 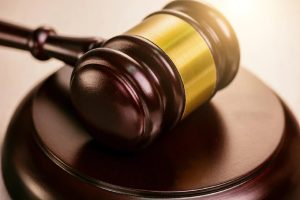 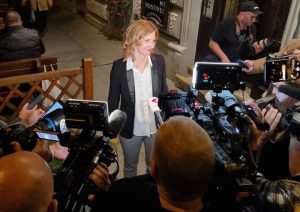 A writer and English teacher originally from London who has lived in Brno since 2011, interested in politics, low culture, and all things strange and/or Czech.
View all posts by Jack Stephens →
« Statue of St. Barbara to Watch Over Extension of Tram Line
Comedies and Historical Series Dominate Czech TV Trends In 2021 »