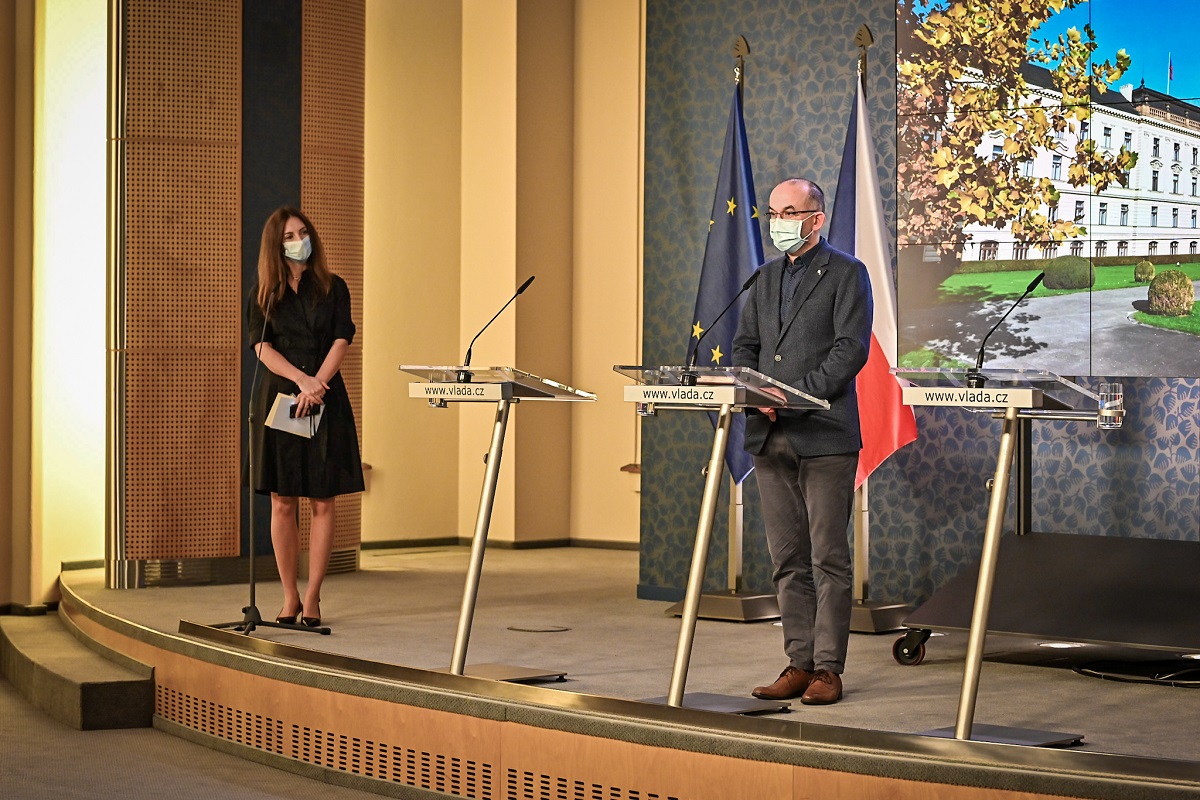 The extension is due to the continuing deterioration of the epidemiological situation. A request for a longer extension was made, but not approved by the Chamber of Deputies. The government also amended the rules on the ban on the public consumption of alcohol and the operation of ski lifts and cable cars. Photo: Press conference after the extraordinary cabinet meeting, 10 December 2020. Credit: Vlada Archive.

Further amendments were made to the ban on the sale and consumption of alcohol in public, as well as the operation of ski lifts and cable cars.

According to the Czech Health Minister Jan Blatný, the ban on the sale of alcohol applies to the sale of bottled or prepared drinks to be consumed on the spot. One may, for example, purchase a can of beer from the dispensing windows or a bottle of plum brandy from a market and then take it home.

‘‘The situation is now set up as it was originally planned, that in the markets, whether Christmas or farm, catering services are forbidden and alcohol and drinks prepared on the spot will not be sold there,’’ said Blatný.

With regards to ski lifts and cable cars, the ban applies only to lifts that are used for the purpose of skiing. Cable cars used to transport supplies to mountain huts or people who are not going to ski, such as the cable car to Petřín in Prague, can operate.

Only a week ago, the Czech Republic switched to the third level of the PES anti-epidemic system. However, at the weekend, the risk score rose above 60 points, which correlates to the fourth level of PES.

The risk score was at 57 points (level 3) for thirteen consecutive days until Saturday, December 5th, when it rose to 62 points. Since Sunday, the risk score has been stable at 64 points.

According to the Minister of Health, if the situation continues to deteriorate, the Czech Republic may switch to the fourth level of PES. This would mean that certain establishments would be closed, but the rules may be changed to allow smaller shops to remain open.

https://brnodaily.cz/2020/12/10/news/politics/czech-state-of-emergency-extended-to-december-23rd/https://brnodaily.cz/wp-content/uploads/2020/12/Jan-Blatny-governement-press-conference-Dec-10th-credit-vlada-archive-1-1024x683.jpghttps://brnodaily.cz/wp-content/uploads/2020/12/Jan-Blatny-governement-press-conference-Dec-10th-credit-vlada-archive-1-150x100.jpg2020-12-10T12:50:03+01:00Kim BingelCzech Republic / WorldPoliticsCoronavirus,Czech Republic,Health,PoliticsThe extension is due to the continuing deterioration of the epidemiological situation. A request for a longer extension was made, but not approved by the Chamber of Deputies. The government also amended the rules on the ban on the public consumption of alcohol and the operation of ski lifts...Kim BingelKim Bingelkjbingel@gmail.comAuthorSouth African in Brno. Independent international traveller. Enjoys nature and a sustainable lifestyle.Brno Daily 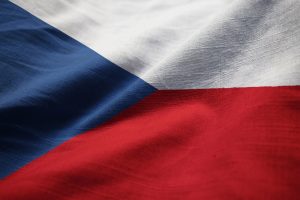 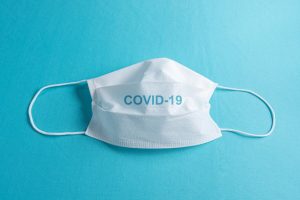 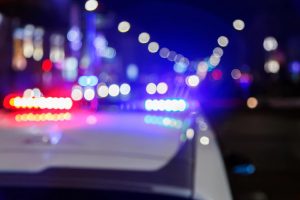