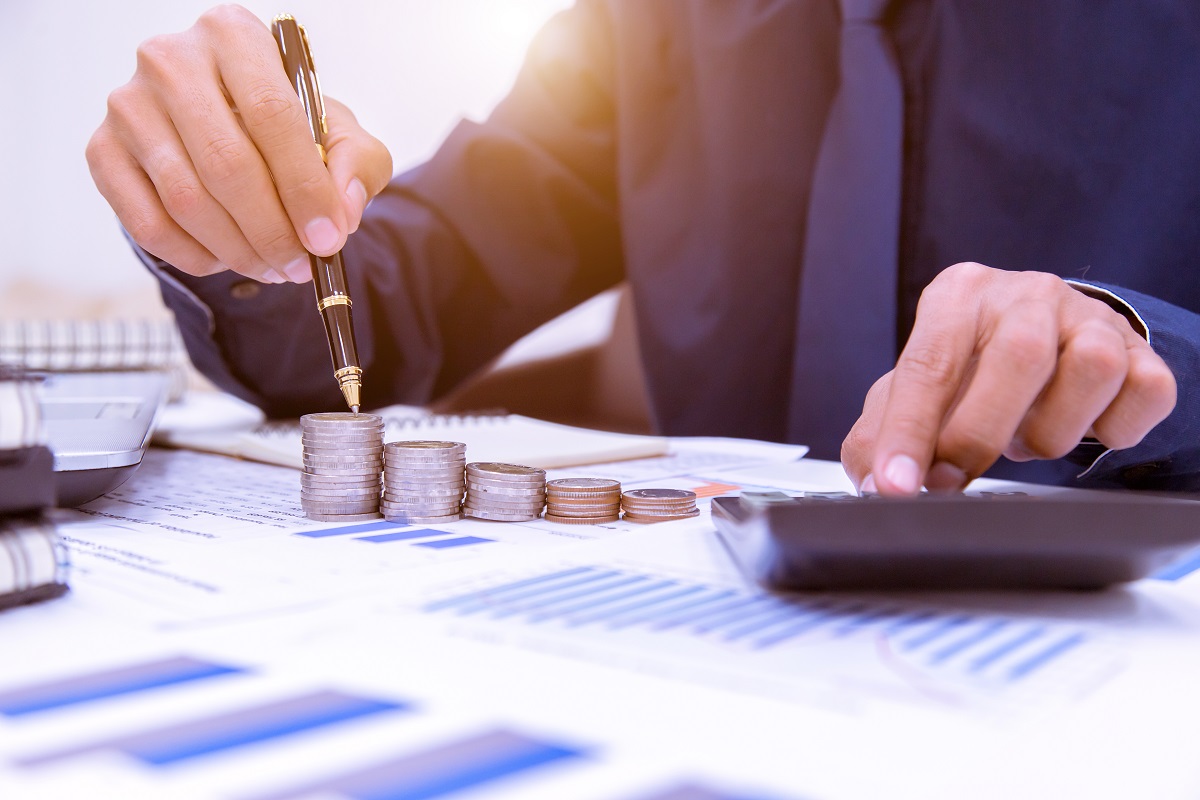 As well as unpredictable costs associated with the fight against the coronavirus pandemic, the deficit may change based on negotiations between ministries about investments and wider discussions about reforms to the tax code. Photo credit: Freepik / For illustrative purposes.

Czech Rep., Sep 24 (BD) – Czech Finance Minister Alena Schillerova’s first draft of the government budget for 2021 predicts a deficit of CZK 116 billion. However, this figure is anticipated to rise significantly due to costs related to the coronavirus pandemic. It also excludes the budgetary impact of planned reforms to income tax that are currently under discussion within the government.

For these reasons, Schillerova (ANO) anticipates that the figure will be revised further down the line. Speaking to Ceska Televize, the minister remarked that “the revenue side is burdened with considerable uncertainties. We do not have an agreement on the super-gross wage, this is clearly linked to the agreement on the budget. And there are a number of amendments to the tax code.” The 2020 deficit has increased several times as the costs of fighting the coronavirus have spiralled, from the original CZK 40 billion to the current CZK 500 billion. Deputy Prime Minister Jan Hamacek (CSSD) predicts that the budget deficit will end up at over CZK 250 billion.

The coalition government agreed in August to reform the way employee income tax is calculated. The so-called “super-gross wage” – an employee’s wages plus the social and health contributions paid by their employer – will be abolished, and tax bills will be calculated using employees’ base wages only, at a rate of 15% for low- and middle-income taxpayers. These changes are expected to result in CZK 70-90 billion less revenue for the state treasury.

President Zeman opposes the change due to its potential negative impact on the state budget, and negotiations are continuing. Prime Minister Andrej Babis said that the proposed abolition of the super-gross wage will only go ahead if it is agreed between coalition parties and the president as part of the overall budget.

Other measures included in next year’s draft budget are a 9% pay rise for teachers, an increase in defence spending, and around CZK 140 billion earmarked for investment, down CZK 30 billion from this year. According to Schillerova, these figures are also open to revision, following negotiations with ministers: “It’s a question of what the ministers bring me. I would need to know what projects they have planned.”

https://brnodaily.cz/2020/09/24/news/draft-budget-for-2021-predicts-deficit-of-czk-116-billion-expected-to-increase-significantly/https://brnodaily.cz/wp-content/uploads/2020/09/budget-coions-money-cred-freepik-1024x683.jpghttps://brnodaily.cz/wp-content/uploads/2020/09/budget-coions-money-cred-freepik-150x100.jpg2020-09-24T09:07:45+02:00Jack StephensCzech Republic / WorldCzech Republic,NewsAs well as unpredictable costs associated with the fight against the coronavirus pandemic, the deficit may change based on negotiations between ministries about investments and wider discussions about reforms to the tax code. Photo credit: Freepik / For illustrative purposes.Czech Rep., Sep 24 (BD) - Czech Finance...Jack Stephens jack.stephens50@gmail.comAuthorA writer and English teacher originally from London who has lived in Brno since 2011, interested in politics, low culture, and all things strange and/or Czech.Brno Daily

A writer and English teacher originally from London who has lived in Brno since 2011, interested in politics, low culture, and all things strange and/or Czech.
View all posts by Jack Stephens →
« Dare To Be Captivated by the Serial Killer Festival
Indies Scope 2004: Lessons in History, Geography, Music, and Drama »