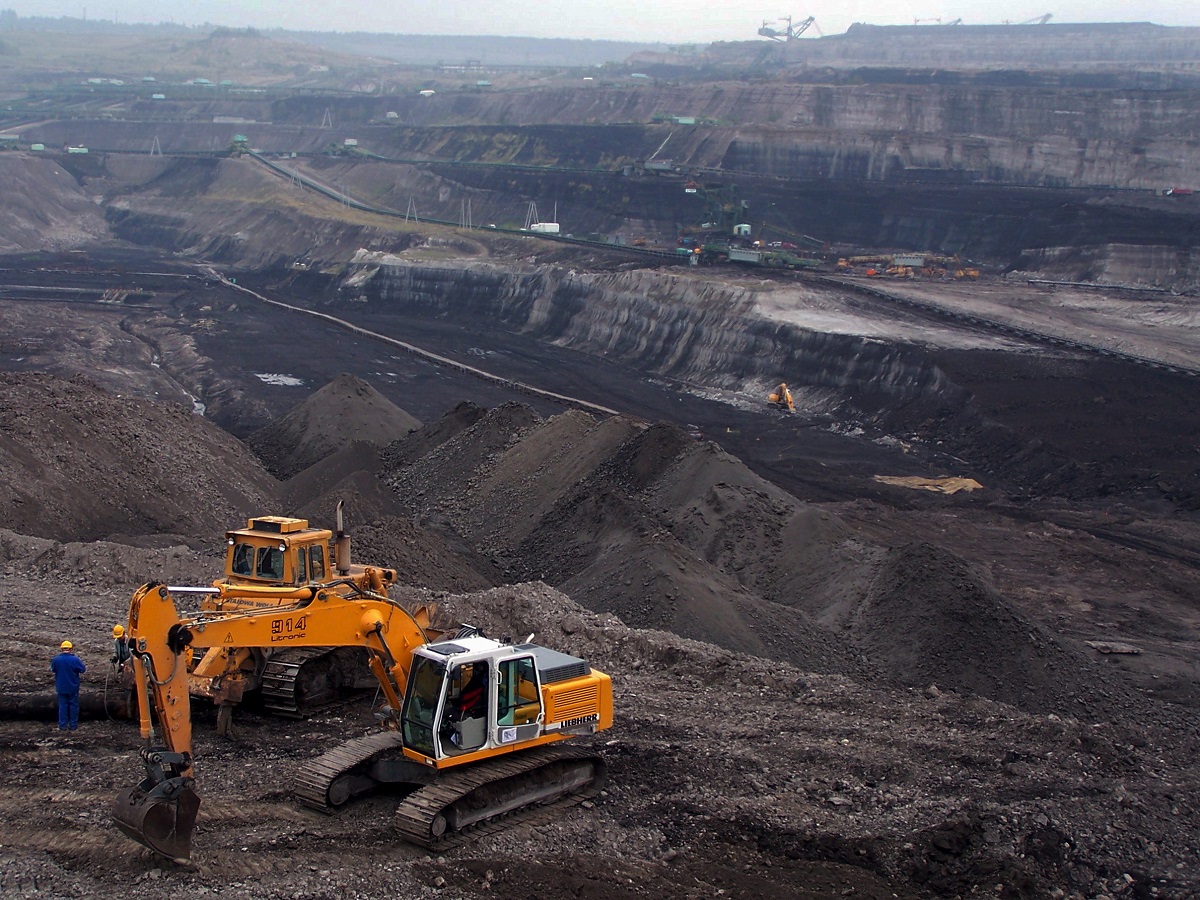 The Turow mine had its operation licence extended for six years in March, and the operator would like to continue mining at the site until 2044. However, the environmental consequences for Czech border areas are grim, and campaigners argue that the Polish government has not taken the cross-border impact of the extension into account. Photo: Lignite mine “Turów” by Anna Uciechowska is licensed under CC BY-SA 3.0.

Czech Rep., Jul 31 (BD) – The Czech government is to lodge a complaint with the European Commission (EC), protesting at the Polish government’s alleged failure to comply with its legal obligations in relation to a decision about the future of the Turow lignite coal mining complex, close to the Polish-Czech border. Specifically, the Czech side claims that the Polish government has refused to communicate, or share the required information pertaining to its decision. The Czech government will decide what further action to take based on the EC’s response.

The Turow mining complex has been the subject of a long-running legal dispute, as communities over the nearby Czech and German borders claim that the environmental impact from the mine is severely affecting their quality of life, and their interests are not being taken into account by the Polish government. The closest villages in the Liberec Region, including Uhelná, Václavice, Oldřichov na Hranicích and Hrádek nad Nisou, have seen their wells and groundwater gradually dry up over recent years, threatening their viability and survival. In some cases, villages only remain habitable thanks to fire trucks delivering water regularly. The area also suffers from noise, dust, and air pollution related to the mine.

The mining licence for Turow was due to expire in April, but in March the Polish government extended it by another six years. The PGE Group, which operates the complex, would like to continue mining at the site until 2044, eventually increasing it to 30 km.sq, with mining reaching a depth of 330 metres. However, campaigners say this would be highly damaging for the environment, including in cross-border areas, and that the Polish government have not taken into account the impact on the environment or on other nations when taking decisions about the future of the mine, as is required by EU law.

According to the submission report, Czech stakeholders have attempted at the ministerial, regional and local levels to ensure that Poland cooperates and complies with its legal obligations: “However, Poland does not communicate with the Czech Republic and does not provide the information and documents requested by the Czech Republic, which not only contributes to strong concerns on the Czech side, but also increases pressure to find solutions. At the same time, Poland does not respect the procedural obligations laid down by Union law.” The Polish government denies that the mine poses a serious threat to Czech territory.

https://brnodaily.cz/2020/07/31/news/politics/czech-republic-to-appeal-to-european-commission-over-polish-lignite-mining-complex/https://brnodaily.cz/wp-content/uploads/2020/07/Turow-credit-Anna-Uciechowska-license-CC-BY-SA-3.0-1024x768.jpghttps://brnodaily.cz/wp-content/uploads/2020/07/Turow-credit-Anna-Uciechowska-license-CC-BY-SA-3.0-150x113.jpg2020-07-31T13:57:48+02:00Jack StephensCzech Republic / WorldEUPoliticsCzech Republic,EU,News,Poland,PoliticsThe Turow mine had its operation licence extended for six years in March, and the operator would like to continue mining at the site until 2044. However, the environmental consequences for Czech border areas are grim, and campaigners argue that the Polish government has not taken the cross-border impact...Jack Stephens jack.stephens50@gmail.comAuthorA writer and English teacher originally from London who has lived in Brno since 2011, interested in politics, low culture, and all things strange and/or Czech.Brno Daily

A writer and English teacher originally from London who has lived in Brno since 2011, interested in politics, low culture, and all things strange and/or Czech.
View all posts by Jack Stephens →
« New Domestic Traffic Light System for Local Measures from Monday
Indies Scope: Singing From The Heart »