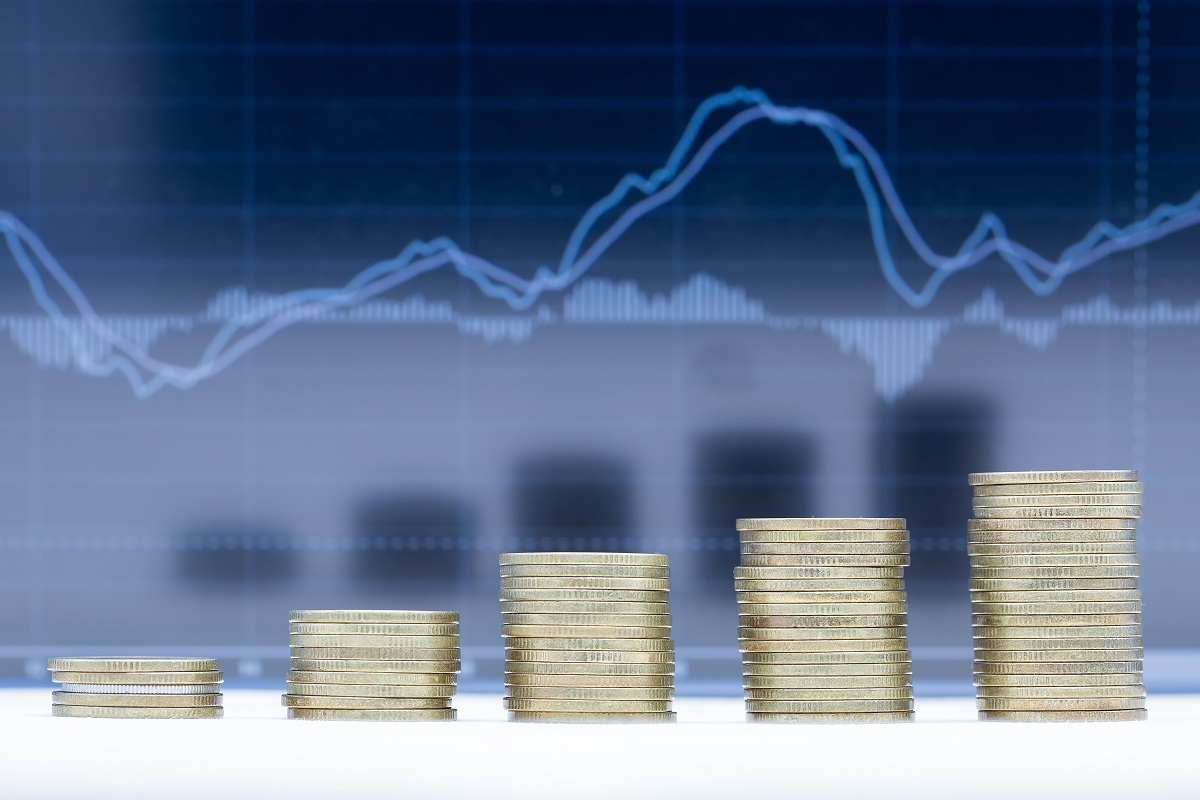 According to data collected in the beginning of the year, the average Czech wage increased by 5% compared with last year, to over CZK 34,000 per month. However, this figure may not reflect the whole picture across the population, as regional disparities are wide and the coronavirus crisis has led to wage cuts and lay-offs, particularly among low-income employees. Photo credit: Freepik / For illustrative purposes.

Czech Rep., Jun 8 (BD) – In the first quarter of the year, the average wage in the Czech Republic rose 5% compared with last year, according to data from the Czech Statistical Office (CZSO). With this increase, the average monthly wage reached CZK 34,077, exceeding CZK 34,000 for the first time. On average, employees received CZK 1,610 more per month than last year. Taking inflation into account, real growth was only 1.4%.

As in past years, the highest salaries by far were recorded in Prague, at CZK 42,760, roughly CZK 8,000 higher than the national average. Although salaries are higher in the capital, the year-on-year increase was the lowest. Following Prague is Central Bohemia, where the average per month was CZK 34,224 – barely above the national average. At the opposite end is Karlovy Vary, with CZK 29,687, the lowest average of all regions.

For the past few years, Czech wages have seen sustained high growth, meaning they are catching up with the EU average. According to CZSO, Western European countries in particular reported lower growth rates. In 2019, the average single person without children earned a net annual salary of EUR 11,944 in the Czech Republic, about 51% of the EU average of around EUR 23,500, according to Eurostat data.

While still behind in real terms, the Czech average wage has been rising faster than the EU average. In 2013, the Czech average wage was only 42% of the EU figure. Since then, Czech wages have increased by nearly 35%, compared to an EU average of just 11% between 2013 and 2019. “It is basically the rule that nominal wage increases are higher in poorer countries and levels are therefore generally converging. The leader here is Romania, where the hourly wage increased from 2.79 euros in 2014 to 6.23 euros last year, a respectable increase of 123%,” explained Dalibor Holy, director of the CZSO’s Labor Market and Equal Opportunities Statistics Department.

This year, wage growth slowed significantly, with the lowest growth rate since 2016. Quoted in Seznam, Radomir Jac of Generali said this was unsurprising, given the early effects of the coronavirus, which were already present during the first months of the year. “With a few exceptions, wage growth has slowed in most sectors of the Czech economy: culture and recreational activities report a year-on-year decline in wages of almost 4%, real estate activities by 6.5%. Wage growth was continued mainly in administrative and support service activities, mining and quarrying and in energy,” elaborated Jac.

The crisis has not only brought lay-offs, but also wage cuts. According to a recent survey by Randstad, conducted in May, a fifth of Czech companies had already reduced financial bonuses for employees and various variable components, and a tenth had reduced base wages. The rate of wage cuts varied widely; while almost a third of the employees reported wages decreased by less than 5%, another third reported cuts of over 30%.

CZSO reported that the median wage during the first quarter was close to CZK 30,000 per month (almost 12% lower than the mean average), with 80% of workers receiving between CZK 15,761 and CZK 53,850. According to Petr Barton, chief economist at Natland, we can expect a further increase in the average wage, not due to economic growth but because “there will be fewer low-income people in the sample as low paid workers in particular are now losing their jobs.”

https://brnodaily.cz/2020/06/08/news/business/average-czech-wage-exceeds-czk-34000-for-the-first-time-will-probably-fall-after-pandemic/https://brnodaily.cz/wp-content/uploads/2020/06/coins-graph-economy-credit-freepik-1024x683.jpghttps://brnodaily.cz/wp-content/uploads/2020/06/coins-graph-economy-credit-freepik-150x100.jpg2020-06-08T13:24:38+02:00Tessa AdamsonBusinessCzech Republic / WorldBusiness,Czech Republic,Economy,News,WagesAccording to data collected in the beginning of the year, the average Czech wage increased by 5% compared with last year, to over CZK 34,000 per month. However, this figure may not reflect the whole picture across the population, as regional disparities are wide and the coronavirus crisis has...Tessa Adamson T.M.Adamson@hotmail.comAuthorExpat student from the Netherlands, passionate about writing, travelling, languages and politics.Brno Daily

Expat student from the Netherlands, passionate about writing, travelling, languages and politics.
View all posts by Tessa Adamson →
« June Edition of “Kam V Brně” Out Now!
Which Anti-Pandemic Measures Are Being Loosened From June 8th? »