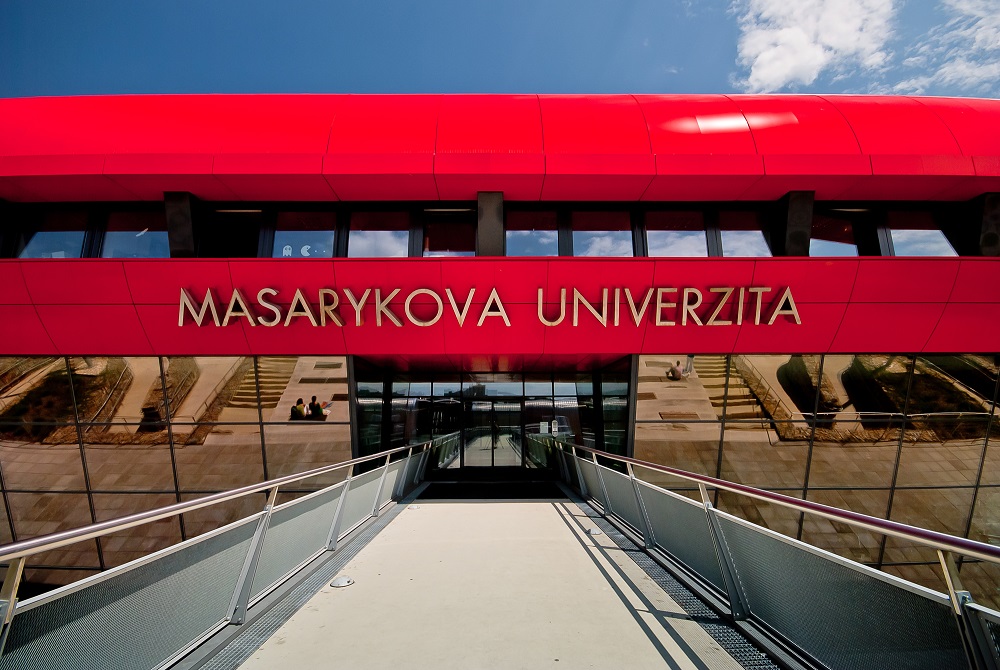 Brno, May 9 (BD) – This is the first time a faculty has switched universities in the modern history of Czech universities. The move of the Faculty of Pharmacy to MUNI has been in discussion since last September between Martin Bareš and Alois Nečas, Rectors of MUNI and the Veterinary and Pharmaceutical University (VFU) respectively.

“The two universities have taken these steps to make education and scientific research in the field of pharmacy more integrated with the medical and natural sciences established at Masaryk University,” said Bareš. The acceptance of the Faculty of Pharmacy was approved by the MUNI Academic Senate on Monday, and the rectors signed the necessary contracts on Tuesday. MUNI has also submitted an application to the National Accreditation Office for two master’s programs in pharmacy, one in Czech and one in English, as well as eight doctoral programs. If the application is successful, VFU will give up its accreditations.

Masaryk University will rent the VFU buildings, so students will be still taught in the same locations. However, it is expected that the faculty will in the future become part of the Bohunice University campus (title photo), where the MUNI faculties of science and medicine are located, as well as the CEITEC research institute and University Hospital Brno.

The shift should not have any negative impact on current students and employees of the Pharmaceutical Faculty; as the press release states, “the expansion of the school with another faculty will primarily mean an opportunity to cooperate more with new colleagues and fellow students in the field of pharmacy”.

Martin Bareš underlined the benefits of the merge: “The close connection between these disciplines is important for the development of personalized medicine, and will improve the health and quality of life of our society, which is facing great challenges in the near future related to the changing age structure of the population.”

Radka Opatřilová, Dean of the Faculty of Pharmacy at VFU, commended the attitude of both rectors: “Both are catering to the public interest, which is carrying out the highest possible quality of pharmaceutical education in the Czech Republic.”

The Faculty of Pharmacy was a part of Masaryk University from 1952 to 1960, when it was abolished by the Communist Party, and its operations merged with the faculty in Bratislava. The faculty was restored in 1991 as part of the University of Veterinary Medicine, now the Veterinary and Pharmaceutical University of Brno.

https://brnodaily.cz/2020/05/09/news/faculty-of-pharmacy-to-move-from-the-veterinary-university-to-masaryk-university/https://brnodaily.cz/wp-content/uploads/2019/09/kampus2-masarykova-universita.jpghttps://brnodaily.cz/wp-content/uploads/2019/09/kampus2-masarykova-universita-150x101.jpg2020-05-09T08:27:37+02:00Kamila JablonickáCzech Republic / WorldBrno,Czech Republic,Education,Masaryk UniversityThe Faculty of Pharmacy is to become a part of Masaryk University (MUNI) once again. The faculty was previously part of the biggest Brno university, but split away in the 1960s, before becoming affiliated with the Veterinary University of Brno in the 1990s. Title photo: Archive of Masaryk University. Brno,...Kamila JablonickáKamila Jablonickák.jablonicka@seznam.czAuthorA student of journalism and international relations, mainly interested in current topics, but also in media, culture and its impact on our lives.Brno Daily

A student of journalism and international relations, mainly interested in current topics, but also in media, culture and its impact on our lives.
View all posts by Kamila Jablonická →
« Filharmonie Brno To Perform From The Old Town Hall Tonight, and In Zelny Trh On May 25th
Br(u)no: The Numbers Tell the Story. Quarantine Week 8 »