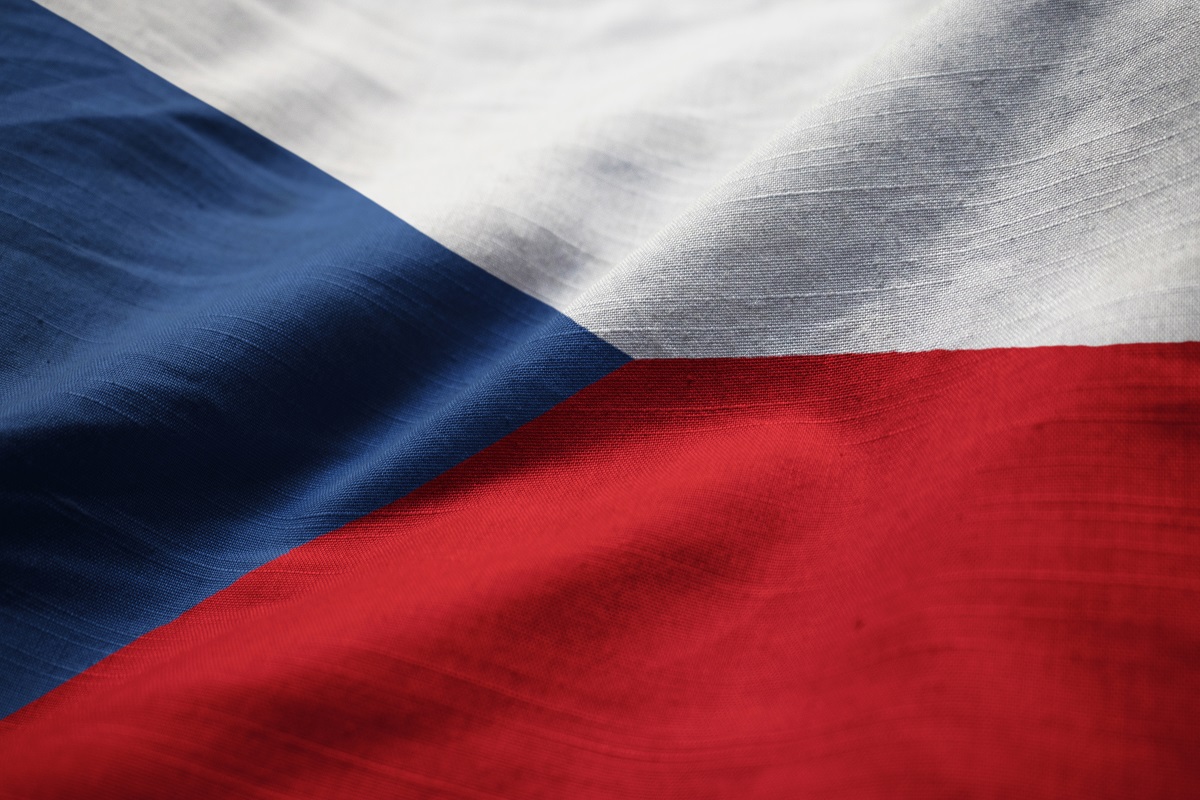 The number of citizenships granted in the European Union (EU) has decreased in recent years. In 2018, 21% fewer new citizenships were issued across the EU than at the peak in 2016. Most of these were granted to non-EU citizens in Germany, Italy, France, Spain, and Sweden. The Czech Republic registered 2,300 new citizens in 2018, or around 0.2 per 1,000 citizens – 85% less than the EU average of 1.3 new citizenships per thousand citizens. Photo credit: Freepik / For illustrative purposes.

Czech Rep., Apr 1 (BD) – Since the migration crisis in 2016, the number of citizenships granted in the EU has decreased significantly. Whereas in 2016 almost 850,000 citizenships were granted, in 2018 this figure had fallen to 670,000, a decrease of 21%. The Czech Republic has one of the lowest numbers of citizenships granted per capita, 85% below the EU average of 1.3 per 1,000 citizens. Naturalisation rates in the Czech Republic were also among the lowest in Europe, with 0.4 per 100 foreign residents acquiring citizenship in 2018.

87% of the new citizenships issued in the EU were to non-EU or stateless citizens. Most of these were issued by Germany, Italy, France, Spain, and Sweden; combined, these countries accounted for nearly three quarters of all new EU citizenships. With 2,300 new citizens, the Czech Republic accounted for just 0.3% of the EU total.

Most Citizenships Acquired by Moroccan and Albanian Nationals

In terms of nationality, the largest share of those who acquired European citizenship in 2018 were Moroccan nationals (10% of the total), mostly granted by Spain, Italy and France. With 7%, the second most common were to Albanians, of which 97% were granted in Greece and Italy.

Among EU nationals, the largest national groups acquiring citizenship in another EU member state were Romanians, Poles, and Italians, together accounting for 6% of all new citizenships granted.

A slight majority (14 out of 27) of EU member states recorded a decrease in the number of citizenships granted in 2018 compared with 2017.

Naturalisation Rates Highest in Sweden, Lowest in the Czech Republic and Estonia

Naturalisation rates are able to provide insight into the effect of national policies on citizenship rates, and are measured as the number of citizenships granted compared to the number of foreign residents in a country.

However, variations in naturalisation rates can also be attributed to changes in the non-national population, and the methods used to measure their number. Additionally, despite the name, the rate includes all types of new citizenships, not only naturalisations.

https://brnodaily.cz/2020/04/01/news/czech-republic-sees-fall-in-new-citizenships-and-low-naturalisation-rates/https://brnodaily.cz/wp-content/uploads/2020/03/czech-flag-credit-freepik-1024x683.jpghttps://brnodaily.cz/wp-content/uploads/2020/03/czech-flag-credit-freepik-150x100.jpg2020-04-01T09:01:10+02:00Tessa AdamsonCzech Republic / WorldEUCzech Republic,EUThe number of citizenships granted in the European Union (EU) has decreased in recent years. In 2018, 21% fewer new citizenships were issued across the EU than at the peak in 2016. Most of these were granted to non-EU citizens in Germany, Italy, France, Spain, and Sweden. The Czech...Tessa Adamson T.M.Adamson@hotmail.comAuthorExpat student from the Netherlands, passionate about writing, travelling, languages and politics.Brno Daily

Expat student from the Netherlands, passionate about writing, travelling, languages and politics.
View all posts by Tessa Adamson →
« In Brief: Government Adopts New Financial Measures to Support the Self-Employed
Last April’s Tram and Trolleybus Crash on Masná Due To Technical Fault, Say Police »