Breaking: Government Will Ask Parliament To Extend State of Emergency For 30 Days 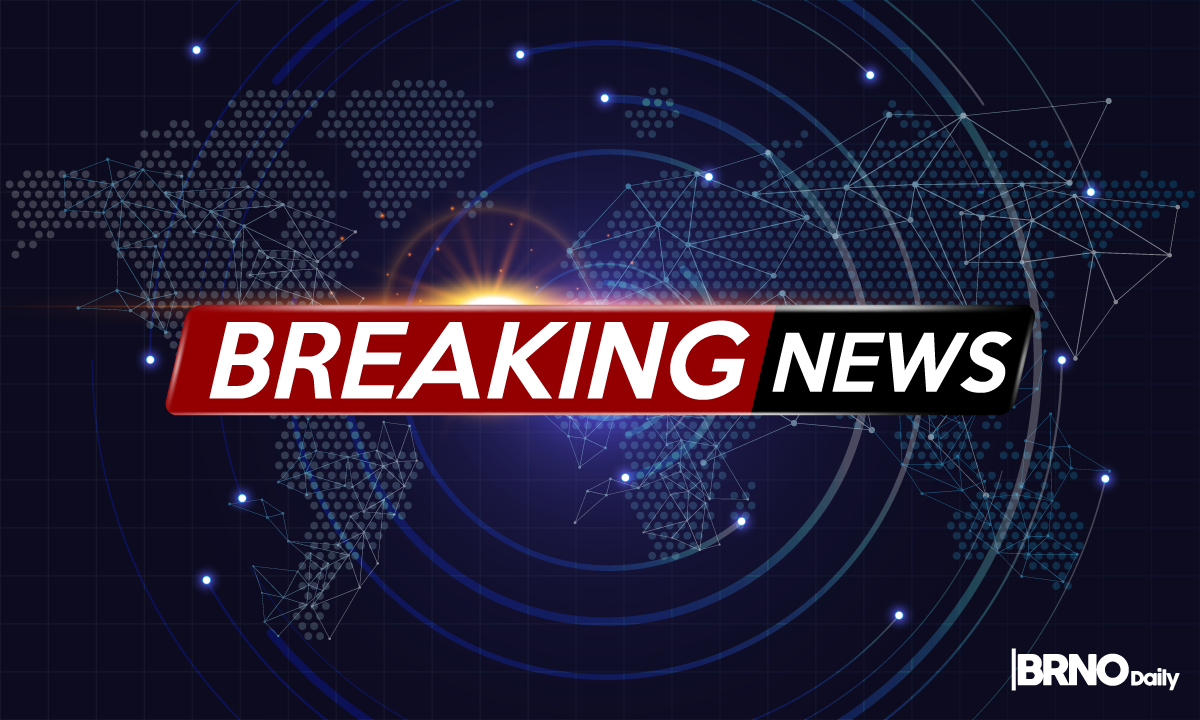 The Czech Cabinet has decided to extend the state of emergency. It was first declared on March 13th for 30 days and is currently due to last until April 12th. On March 30th, the government extended the quarantine measures limiting freedom of movement until 6am on April 11th.

Czech Rep., Apr. 1 (BD) – The government’s decision to extend the state of emergency must now be approved by Parliament. The government can declare an emergency without the consent of the Lower House of Parliament for 30 days only. Parliament will convene for an extraordinary meeting on Tuesday, April 7th, to discuss these and other measures.

The Central Crisis Staff today recommended that the government ask Parliament to extend the state of emergency by 30 days, said Jan Hamacek (CSSD), Minister of the Interior and new chairman of the Crisis Staff. Health Minister Adam Vojtech (ANO) made the same recommendation at a press conference on Wednesday evening.

From tomorrow, shops with household appliances can re-open, to enable the public to buy protective equipment such as gloves which are available in such shops.

On Wednesday, the Czech National Bank (CNB) eased the limits of three credit indicators for assessing new mortgage applications. From now on, a deposit of 10% of the value of the property will be enough to qualify for a mortgage, instead of the current 20%. The debt-to-income ratio (DTI indicator) has been cancelled, said the bank in a press release.

Companies that had to close operations due to the emergency measures will be entitled to postpone their rent from March 12th to June 30th, with a maturity of two years, said Trade Minister Karel Havlicek after Wednesday government meeting.

The Ministry of Labor is anticipating a possible 5% rise in the unemployment rate due to the coronavirus outbreak, according to its latest report on emergency measures for employers. The Ministry of Finance expects economic restrictions to end in Q2 2020. If they last longer, the Ministry will introduce further budget adjustments.

The government has enacted the so-called “escape clause”, and there will be a deficit of up to 4% of GDP in the budget for next year, according to Schillerova.

The government also confirmed plans proposed by the Ministry of Labour and Social Affairs to pay the wages of workers who would otherwise have been laid off due to coronavirus-related government decisions yesterday. The support provided by the government will vary according to the normal wages of the staff and the specific reasons for the effect on normal operations.

On Wednesday, the government approved a moratorium on repayment of loans and mortgages. Debtors will also be able to access relief and legal protection in the event that they are unable to meet their repayment schedules. The measures include waiving and loosening some of the obligations related to repayment and the filing of insolvency petitions. More information can be found on the website of the Ministry of Finance.

These proposals must also be approved by Parliament on April 7th.

The Czech Republic now has 3,508 positive cases of COVID-19, with 39 deaths due to the pandemic. 61 patients have recovered.

https://brnodaily.cz/2020/04/01/news/breaking-state-of-emergency-to-be-extended-for-30-days/https://brnodaily.cz/wp-content/uploads/2020/03/breaking-news-brno-daily-cover-casadei-1024x614.pnghttps://brnodaily.cz/wp-content/uploads/2020/03/breaking-news-brno-daily-cover-casadei-150x90.png2020-04-01T19:55:29+02:00BD StaffBreaking NewsCzech Republic / WorldBreaking News,Coronavirus,Czech Republic,NewsThe Czech Cabinet has decided to extend the state of emergency. It was first declared on March 13th for 30 days and is currently due to last until April 12th. On March 30th, the government extended the quarantine measures limiting freedom of movement until 6am on April 11th. Czech Rep.,...BD StaffBD Staff team@brnodaily.czAdministratorBrno Daily - English News and Events in Brno.Brno Daily