Czechs Generally Satisfied With Life, But Not Necessarily Happy 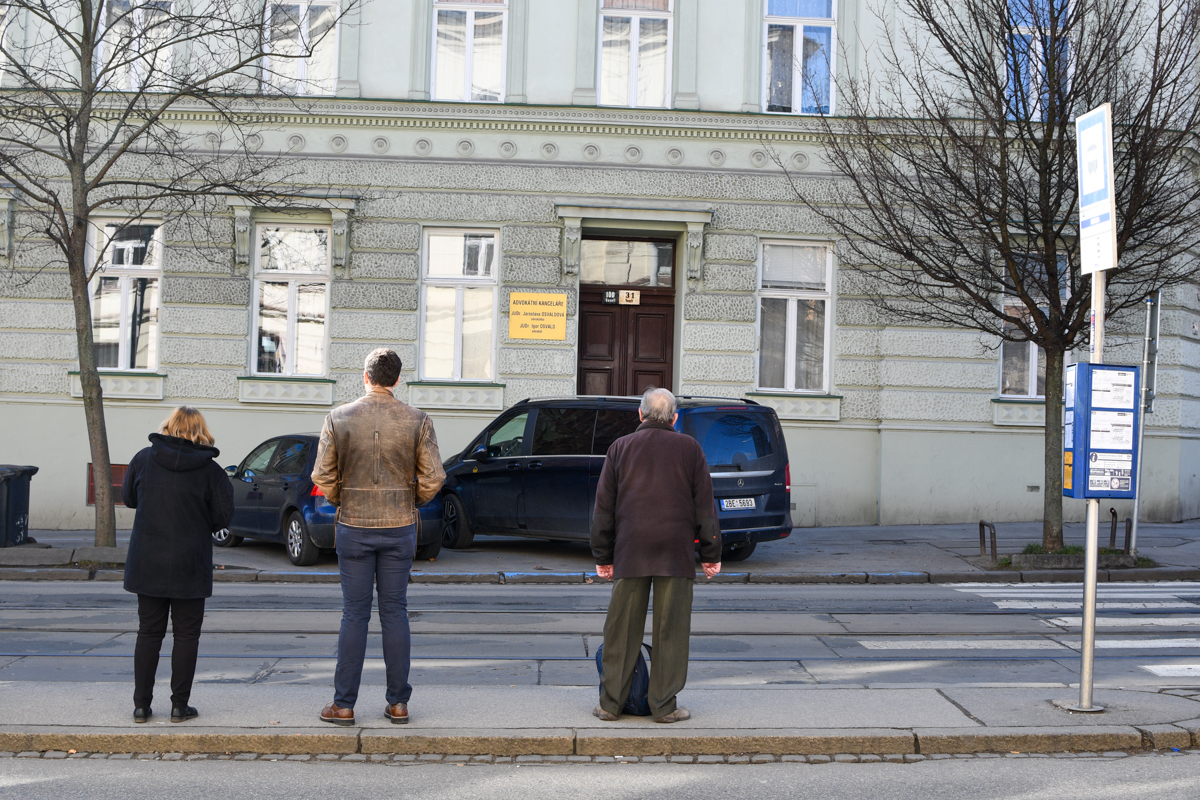 Data published by Eurostat has revealed that Czechs rate their life satisfaction positively, with an average of 7.4 out of 10. Those with dependent children, highly-educated citizens, and the richest quintile of society reported being particularly satisfied with their lives. But only a slight majority of respondents reported feeling happy in the previous month. Photo: TMA / Brno Daily.

Czech Rep., Mar 21 (BD) – Czechs seem to be generally quite satisfied with their lives, reporting an average rating of 7.4 out of 10, somewhat higher than the European Union (EU) average of 7.3, according to data collected by Eurostat in 2018. In the last five years, the life satisfaction rating in the Czech Republic has increased by nearly half a point; in 2013, Czechs rated their life satisfaction at 6.9 compared to the EU average of 7.0.

The most satisfied European citizens live in Ireland and Finland, with an average rating of 8.1. Closely behind is Austria with 8.0. The lowest satisfaction is found in Bulgaria with 5.4, the only country in the EU scoring below the “satisfactory” rating of 6.0.

The Older You Get, the Less Satisfied You Become

Other factors that affected life satisfaction were income, level of education, and type of household.

The most satisfied were those living with dependent children, who rated their lives 7.8 in the Czech Republic, and 7.6 across the EU.

Chart: Of the different living circumstances surveyed, singles were the least satisfied, and those living in households with dependent children reported the highest level of satisfaction. Data by Eurostat.

Within the EU, the difference between those in the top and bottom quintiles was generally smaller in countries where average satisfaction was above the EU average.

The higher a citizen’s level of education, the more satisfied they are with their life, by a difference of over one point; the lowest educated Czechs rated their lives at 6.8, and the highest 8.0. There was a similar trend across the EU, with the lowest educated rating their life at 6.8; and the highest at 7.8. Those who completed their post-secondary education but did not complete tertiary education rated their life satisfaction at 7.4 in both the Czech Republic and the European Union.

Both Czech and EU citizens who lived in cities, towns, and suburbs rated their life satisfaction 0.1 point higher than those living in rural areas.

Only a Narrow Majority of Czechs Report Being Happy

Although citizens of the Czech Republic rate their life satisfaction with a healthy score of 7.4, only a narrow majority of 52% reported having felt happy for the majority of the previous month. The average EU citizen on the other hand, while rating their life satisfaction lower, felt happier; 62% of EU citizens reported feeling mostly happy in the previous month. 10% of both Czechs and EU citizens reported never or rarely feeling happy in the same period. Five years earlier, a minority of Czechs (45%) reported feeling mostly happy.

The least happy citizens in the EU live in Latvia and Bulgaria, with figures of 30 and 35% respectively. The happiest citizens are found in Ireland, with nearly 80%.

https://brnodaily.cz/2020/03/21/news/politics/czechs-generally-satisfied-with-life-but-not-necessarily-happy/https://brnodaily.cz/wp-content/uploads/2020/02/Streets-BrnoDailyCreditTMA-47-9-1024x683.jpghttps://brnodaily.cz/wp-content/uploads/2020/02/Streets-BrnoDailyCreditTMA-47-9-150x100.jpg2020-03-21T15:29:47+01:00Tessa AdamsonCzech Republic / WorldEUPoliticsBusiness,Czech Republic,Economy,Expats Czechia,Lifestyle and Fashion,lifestyle of health and sustainability,NewsData published by Eurostat has revealed that Czechs rate their life satisfaction positively, with an average of 7.4 out of 10. Those with dependent children, highly-educated citizens, and the richest quintile of society reported being particularly satisfied with their lives. But only a slight majority of respondents reported feeling...Tessa Adamson T.M.Adamson@hotmail.comAuthorExpat student from the Netherlands, passionate about writing, travelling, languages and politics.Brno Daily

Expat student from the Netherlands, passionate about writing, travelling, languages and politics.
View all posts by Tessa Adamson →
« Quar [Br(u)no] antine: What To Do While Stuck At Home
Temporary Restrictions To Scheduled Train Routes Due To COVID-19 »