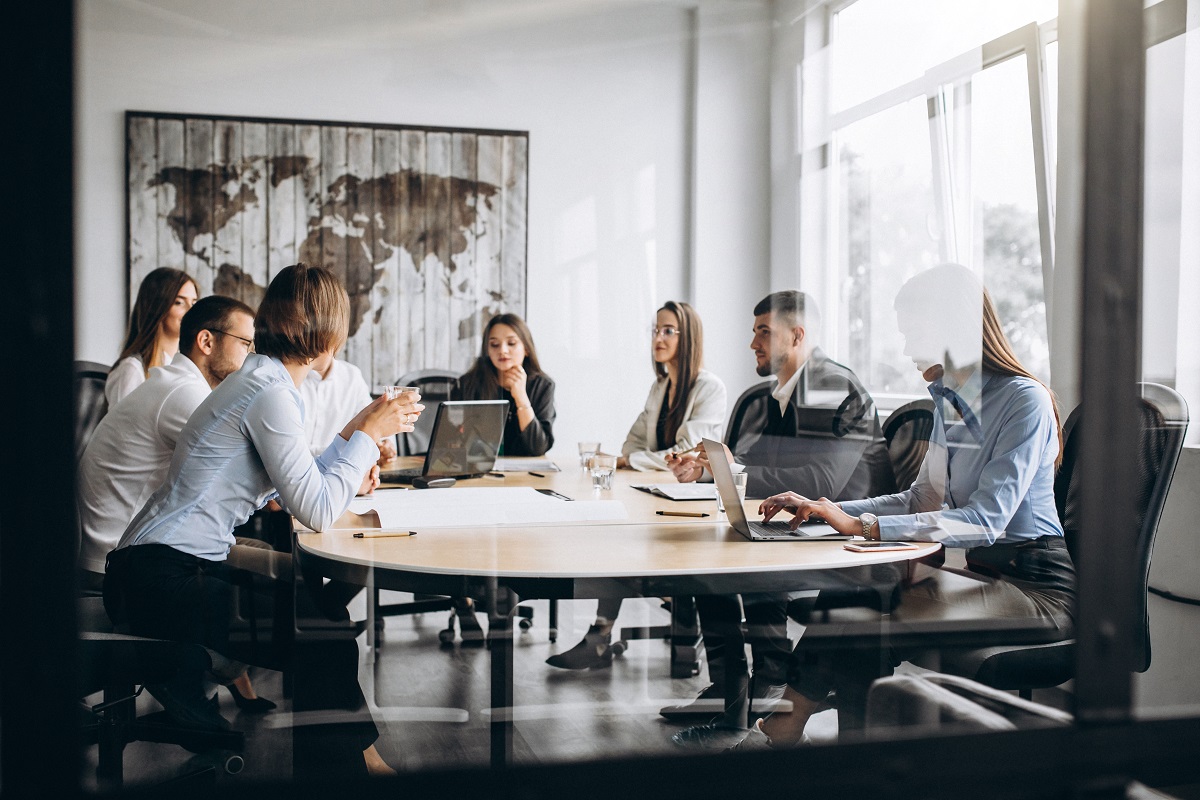 Over the past decade, seven out of eight Czech regions* saw an increase in their employment rate, with an average of 4%. Most of the countries in the European Union (EU) experienced growth, although there was a wide variation across the EU and within countries. Photo credit: Freepik.

*The “regions” referred to in this article correspond to the EU NUTS 2 statistical regions, rather than the Czech regional “kraj” system.

While the national employment rate is increasing, the Northwest saw a slight decrease of 0.3% in 2018 from the previous year, and almost 2% over the past decade, the only Czech region to see a decline between 2008 and 2018. Central Bohemia saw the largest increase in employment, with over 11% in the ten year period. On average, the Czech employment rate increased by 4% in the past decade, and 1% in 2018.

The employment rate, calculated as the ratio between the number of employed people and the whole working age population, can be affected by numerous factors, and it is not always easy to explain fluctuations. While this figure is subject to the economic cycle, in the long term it is also heavily affected by government policies including education, income support, and programs to increase employment rates for women and minority groups.

The difference between the employment and unemployment rates is due to the fact that the unemployment rate only takes into account people who are unsuccessful in finding a job. For example, a large portion of the working age population, which starts at 15, are still students.

With 4%, Poland’s average growth rate was similar to that in the Czech Republic, but the disparity between regions was larger. Some regions experienced ten-year increases of over 25%, while the largest regional decreases recorded were -15%.

Slovakia’s growth rate was more evenly spread, with around 2% in each region year-on-year, and around 9% over the decade. Only one region (West Slovakia) fell behind, with 5%.

Hungary saw similar increases to Slovakia of around 2% in every region. Only Pest saw double the increase with 4%. Over the past decade, Hungary outperformed its neighbors, with a growth in the employment rate of just over 15%.

Overall, the European Union saw a year-on-year increase in employment rates in 90% of its regions in 2018, with an average of 1.5%. Over the past decade, only six out of ten regions saw an increase, but the average growth rate was higher at 2.5%.

Growth rates over the past decade varied widely between EU regions, with the highest increase in Malta (over 45%), and the worst performance in North-West Bulgaria (over 20% decrease).

https://brnodaily.cz/2020/03/07/news/business/employment-rate-in-the-czech-republic-up-by-4-in-the-past-decade/https://brnodaily.cz/wp-content/uploads/2020/03/office-meeting-credit-freepik-1024x683.jpghttps://brnodaily.cz/wp-content/uploads/2020/03/office-meeting-credit-freepik-150x100.jpg2020-03-07T09:31:09+01:00Tessa AdamsonBusinessCzech Republic / WorldEUCzech Republic,Employment,EUOver the past decade, seven out of eight Czech regions* saw an increase in their employment rate, with an average of 4%. Most of the countries in the European Union (EU) experienced growth, although there was a wide variation across the EU and within countries. Photo credit: Freepik. *The “regions”...Tessa Adamson T.M.Adamson@hotmail.comAuthorExpat student from the Netherlands, passionate about writing, travelling, languages and politics.Brno Daily

Expat student from the Netherlands, passionate about writing, travelling, languages and politics.
View all posts by Tessa Adamson →
« Children Caught in the Net: New Documentary Film Shows Sexual Predators In Action
Br(u)no: International Women’s Day, or The Day That Wives Go To the Local Bar »