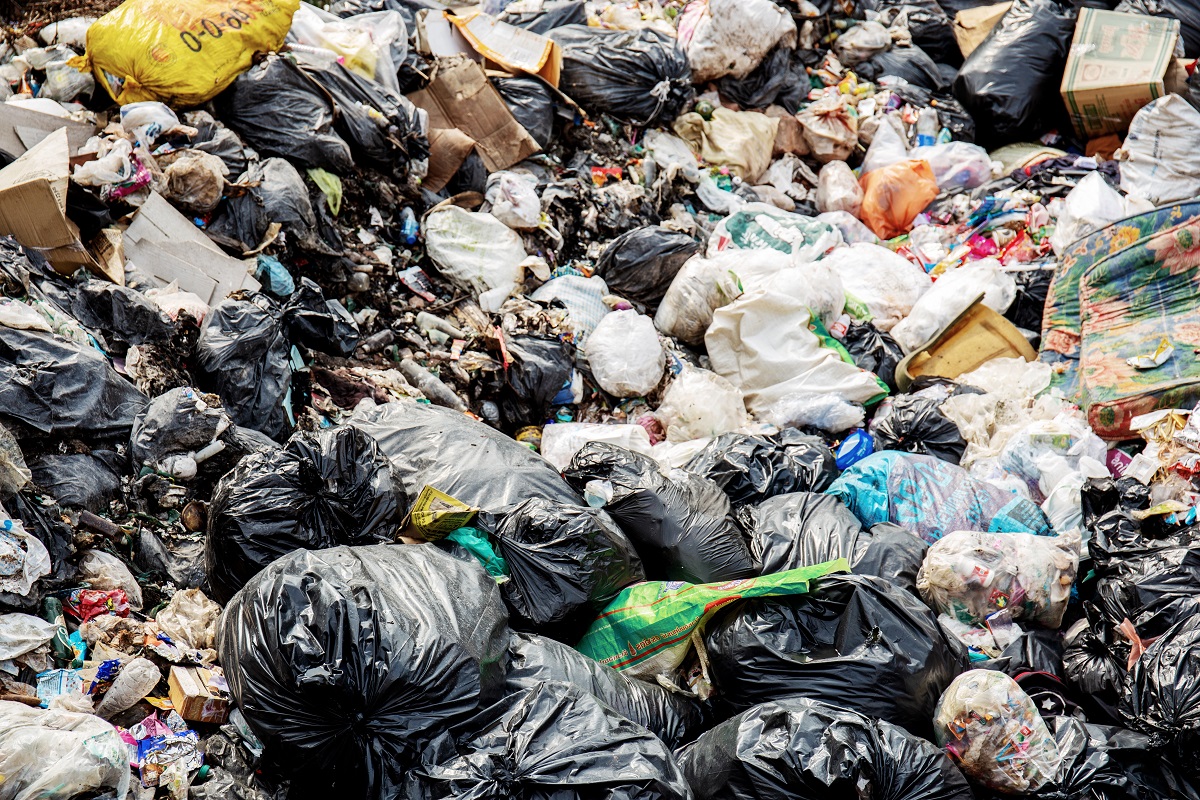 A survey published by the European Commission focused on the environmental attitudes of citizens in the European Union showcased clear differences between the average EU citizen and Czech nationals. Where EU citizens were mostly worried about climate change, Czechs worried most about the increasing amount of waste, air pollution, and frequent droughts. Photo credit: Freepik / For illustrative purposes.

Climate change was by far the most important issue for the average EU citizen, but was the second least important issue for Czechs after noise pollution. Instead, Czechs felt the most pressing issue was the growing amount of waste. Other significant issues for Czechs were agricultural pollution, such as the use of pesticides and fertilisers, and soil degradation; frequent droughts or floods; and shortage of drinking water – all of which the average EU citizen cared significantly less about. Additionally, air pollution was an important issue for both EU and Czech citizens. In the past decade, the Czech Republic has had to deal with both droughts and floods, and both are likely to occur more frequently, offering a possible explanation for the difference in worries.

Most EU citizens agreed with the statement that their own consumption habits had an adverse effect on the environment in Europe and the rest of the world, whereas a slight majority of Czechs disagreed with this statement. This was also reflected in the fact that, unlike Czechs, EU citizens felt that one of the most effective ways of tackling environmental problems would be to change consumption habits. Instead, Czechs believed more strongly in introducing heavier fines for breaches of environmental legislation.

At the same time, however, an above average proportion of Czechs believed strongly that interested parties of all levels (individuals, companies, cities, and national governments) were doing just enough to protect the environment, and above average that the EU was doing too much. While more Czechs than EU citizens believed that these players were doing enough, the general consensus remained that mostly individuals, big companies, and national governments were not doing enough.

That the involvement of the EU in this matter is less appreciated in the Czech Republic, could also be observed in the answers on whether national governments or the EU should be making decisions about environmental protection measures. While 70% of EU citizens agreed it should be in the hands of the EU, Czechs were split 50-50 on the issue.

The survey was carried out in December 2019 in the then 28 EU member states. Almost 30,000 respondents from different social and demographic groups were interviewed face-to-face at home in their mother tongue.

https://brnodaily.cz/2020/03/06/news/czechs-more-worried-about-droughts-and-growing-levels-of-waste-than-climate-change/https://brnodaily.cz/wp-content/uploads/2020/03/waste-photo-credit-freepik-1024x683.jpghttps://brnodaily.cz/wp-content/uploads/2020/03/waste-photo-credit-freepik-150x100.jpg2020-03-06T07:12:33+01:00Tessa AdamsonCzech Republic / WorldEUCzech Republic,Environment,EU,SurveyA survey published by the European Commission focused on the environmental attitudes of citizens in the European Union showcased clear differences between the average EU citizen and Czech nationals. Where EU citizens were mostly worried about climate change, Czechs worried most about the increasing amount of waste, air pollution,...Tessa Adamson T.M.Adamson@hotmail.comAuthorExpat student from the Netherlands, passionate about writing, travelling, languages and politics.Brno Daily