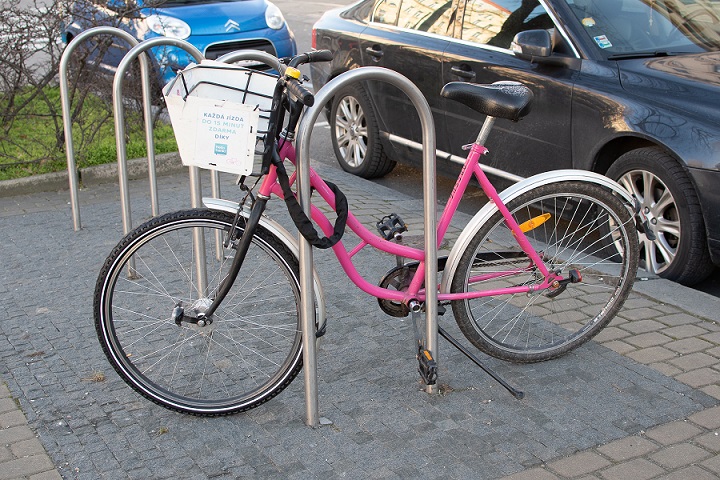 The length of cycle paths in Brno is increasing every year, but growth is slowed by property problems related to construction, and also due to the high financial burden of investments. Photo credit: KK / Brno Daily.

Brno, Jan 6 (BD) [update 21/01/2020] – Brno is currently completing the installation of cameras on major cycling routes, which will allow for the automatic counting of cyclists, pedestrians and skaters. The cameras are installed on pillars in 13 locations, and according to the contract, a “totem” displaying the number of people passing should be installed in Renneská.

The census of cyclists is important for safety and future planning of cycling in the city. According to the “Brno na kole” (Brno on a Bike) group, to date the city has only carried out one-off census surveys, “however, long-term and more accurate data were missing and it is virtually impossible, on the basis of the available data, to say whether and how the number of people on bikes in Brno has changed over the last five years.”

According to the Brno na kole Facebook page, the counters should run from the beginning of 2020. The data have been available online at www.doprava-brno.cz since Janauary 20. Take a look!

However, social media users have expressed doubts about the selected locations, which omit several busy locations, and the usefulness of a project that will count users of existing roads to plan the future infrastructure.

Cycling in Brno is still in its infancy

A transport share for cycling of 10% is normal in European cities, though some can reach up to 40%. In Brno, however, the development of cycling is still in its infancy. Cycling is currently only used by 1% of the city’s population as a means of daily transport to work, school, and services, according to a report from the Data, Analytics and Evaluations Department of the City of Brno (MMB).

The first cycling routes in Brno were established in 1992, with the first section between Komín / Sokolovna – Bystrc dock. According to MMB, there is 136 km of cycle paths in Brno.