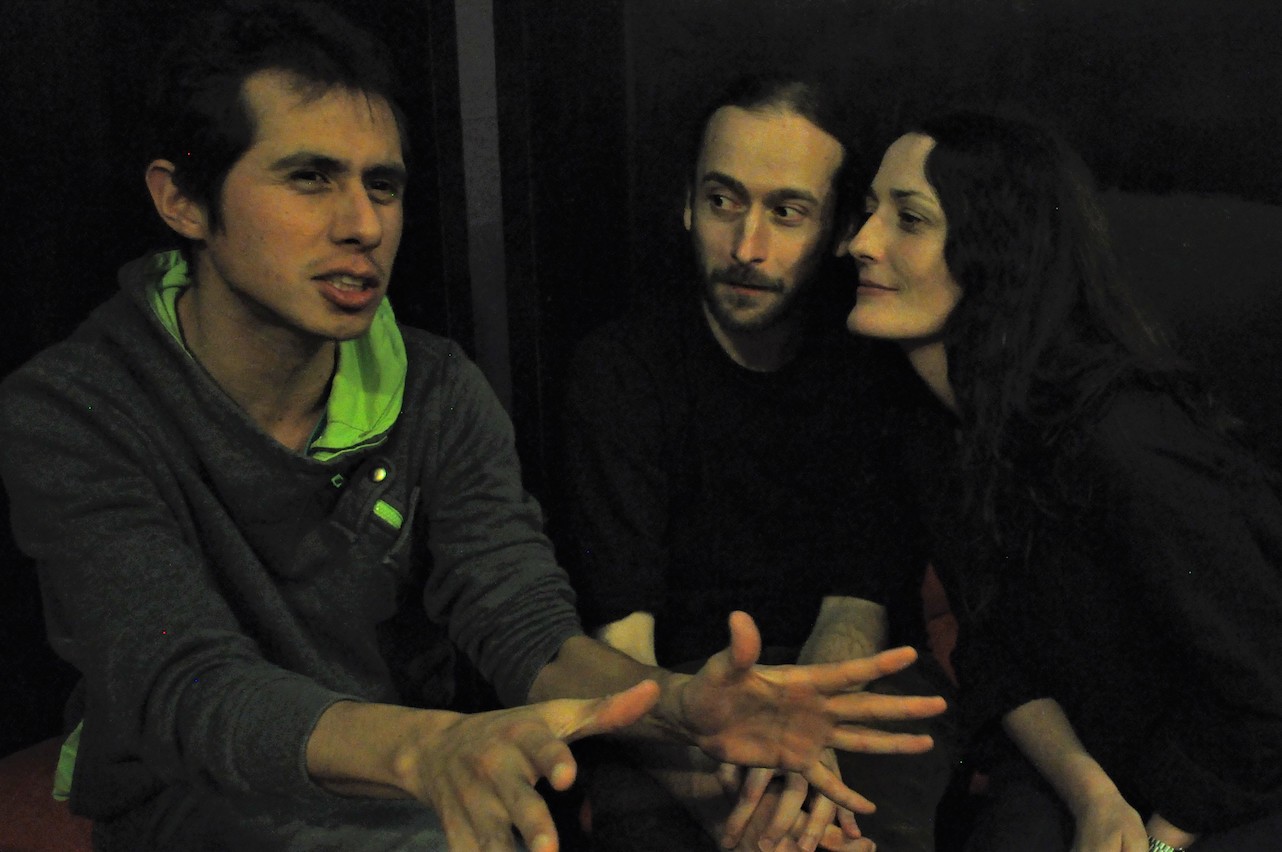 Brno, Nov 4 (BD) – Thirty years ago on November 17, 1989, thousands of students marched through Prague to protest against the Communist  government. This was the start of the Velvet Revolution, a mostly peaceful end to years of authoritarian rule that resulted in the dissident playwright Václav Havel being elected the president of a free country.

We can now experience the fruits of that revolution in the cosmopolitan city that Brno has become, but what was life like before the revolution? How did people deal with oppression? How did they balance a need for intellectual freedom with a desire for material freedom? What caused people to work together with the government and what problems did such decisions cause them?

Czech Theater will explore these questions through their performances of Havel’s Vaněk Plays. This series of four plays written by Havel and translated into English by Jan Novák centers around the character of Ferdinand Vaněk, something like an alter ego for Havel.

These plays represent the first appearance of Vaněk. Although they were banned in Czechoslovakia, their samizdat distribution would go on to inspire other plays about him by playwrights from around the world, including in the US and UK, as it was this everyman who really solidified Havel’s standing abroad. This international reputation served Havel well when he became the face of the dissident movement and then of Czechoslovakia as its president.

Performances will be held at Music Lab, Opletalova 1, at 6 pm on November 8 and at 7 pm on November 9, 10, 16, and 17, with the final performance falling on the anniversary of the start of the Velvet Revolution. Tickets are available here.

This will be the second series in the second season of Czech Theater, a multicultural amateur community theater presenting Czech plays in English. The group’s mission is to make Czech theater culture accessible to people who don’t understand Czech and show Czech people a different perspective of their culture than they are used to, helping to bridge gaps between cultures. The theater’s Facebook page features updates about current and future performances and fun facts about Czech theater.

This community theater group is all amateurs, each contributing their own skills. Its actors do everything from designing the scenes to creating props.

Contact czechtheater@gmail.com to learn more about the group and how you can be a part.

https://brnodaily.cz/2019/11/04/culture/czech-theater-commemorates-30-years-since-the-velvet-revolution-with-vaclav-havels-vanek-plays/https://brnodaily.cz/wp-content/uploads/2019/11/Czech-Theater-1024x681.jpghttps://brnodaily.cz/wp-content/uploads/2019/11/Czech-Theater-150x100.jpg2019-11-04T19:09:00+01:00GuestArt & CulturePop CultureBrno,Brno Expats,Czech Republic,English-friendly,Events in Brno,TheatrePhoto credit: Czech Theater. Prepared by Aaron Collier. Brno, Nov 4 (BD) – Thirty years ago on November 17, 1989, thousands of students marched through Prague to protest against the Communist  government. This was the start of the Velvet Revolution, a mostly peaceful end to years of authoritarian...Guest team@jobspin.czEditorBrno Daily