New Amendment Could Mean Ban On Discounts In Czech Supermarkets 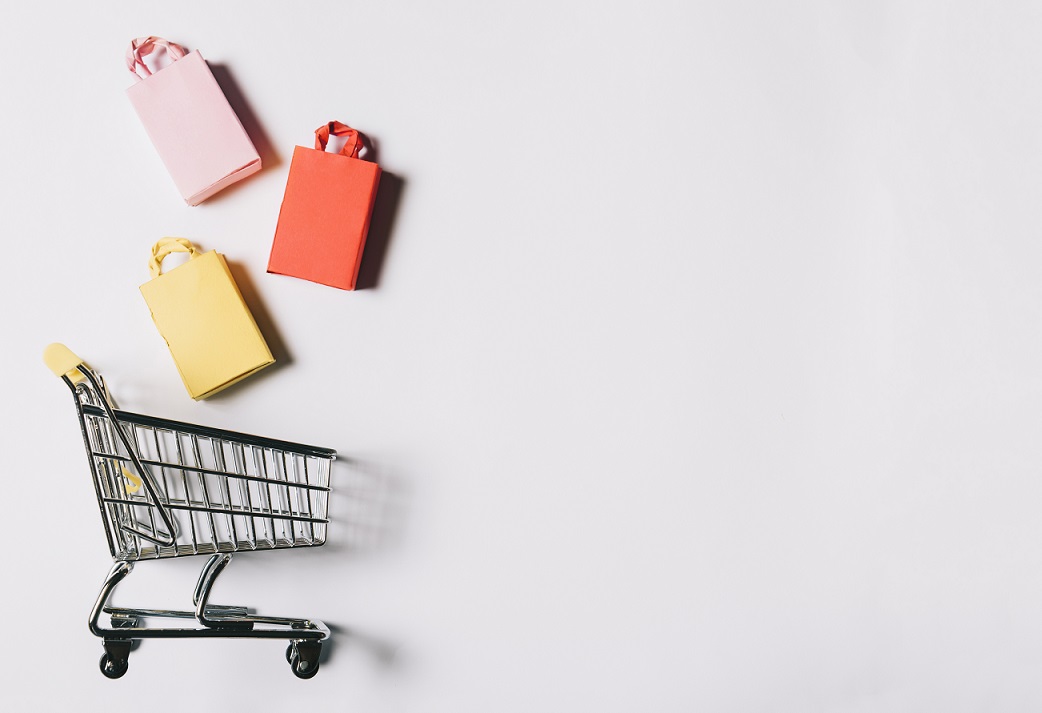 The Czech Ministry of Agriculture has introduced an amendment to the Significant Market Power Act that includes regulations covering “extraordinary sales events”. Tomáš Prouza, President of the Czech Confederation of Commerce and Tourism, said the amended legislation will prevent traders from cutting prices. He also thinks the step will impact on low-income social groups, and for politicians it will be “political suicide”. Photo: stock image / Freepik.

Brno / Czech Rep., Oct 11 (BD) – Discounts on goods are applied by agreement between the manufacturer and the trader, and the margin is reduced on both sides in exchange for larger volumes sold. The proposed legislation will prohibit suppliers and sellers from agreeing on a so-called quantity discount or ordering the distribution of their products to stores, according to Czech server Aktuálně.cz.

The change would affect retailers with revenues exceeding CZK 5 billion, including retail chains such as Kaufland, Lidl, Albert, Tesco or COOP. But according to Vojtěch Bílý, spokesman for the Ministry of Agriculture, speaking to Aktuálně.cz, restrictions will not affect discounts for consumers. “It is not true that large retail chains will no longer be able to organize discounts on selected goods. The Ministry of Agriculture has not proposed anything like this towards the final consumer in its amendment to the Significant Market Power Act.”

Bílý explained that the only significant change is that the buyer with significant market power and the supplier must negotiate a written contract with information about the purchase price, the quantity of food that will be included in the sale and its duration. The amendment should come into force in 2021.

The amendment follows the European directive, which among other things defines prohibited so-called “black” or “gray” practices. These are, for example, cases where the trader and the supplier agree in the contract to jointly pay for advertising for new yoghurts. The amendment proposes a ban on all these types of cooperation.

However, the amendment has met with criticism, especially from the Czech Confederation of Commerce and Tourism and its president Tomáš Prouza: “The ministry’s effort to significantly reduce competition on the Czech market, thanks to which the Czech consumer has the fifth cheapest food in Europe, will of course affect the most vulnerable sections of the population, such as pensioners or single mothers.”

Prouza said that the amendment does not include an impact analysis, while the standard will fundamentally affect the business environment. If it passes, customers and suppliers will have to rework millions of contracts, which would cost them hundreds of millions of crowns.Czechs love bargain purchases of food in supermarkets. In a survey by STEM/MARK from last year, 96% of Czechs sometimes buy discount goods. However, the price of food in the Czech Republic is the fifth lowest in Europe, according to Eurostat.

https://brnodaily.cz/2019/10/11/news/business/new-amendment-could-mean-ban-on-discounts-in-czech-supermarkets/https://brnodaily.cz/wp-content/uploads/2019/10/New-Amendment-Could-Mean-Ban-On-Discounts-In-Czech-Supermarkets-credit-freepik-1024x701.jpghttps://brnodaily.cz/wp-content/uploads/2019/10/New-Amendment-Could-Mean-Ban-On-Discounts-In-Czech-Supermarkets-credit-freepik-150x103.jpg2019-10-11T15:58:02+02:00Kamila JablonickáBusinessCzech Republic / WorldBusiness,Czech Republic,Economy,News,PoliticsThe Czech Ministry of Agriculture has introduced an amendment to the Significant Market Power Act that includes regulations covering “extraordinary sales events”. Tomáš Prouza, President of the Czech Confederation of Commerce and Tourism, said the amended legislation will prevent traders from cutting prices. He also thinks the step will...Kamila JablonickáKamila Jablonickák.jablonicka@seznam.czAuthorA student of journalism and international relations, mainly interested in current topics, but also in media, culture and its impact on our lives.Brno Daily

A student of journalism and international relations, mainly interested in current topics, but also in media, culture and its impact on our lives.
View all posts by Kamila Jablonická →
« New Working Group To Help Improve Water Management In Brno
Br(u)no: You Can Go Home, But You Can Never Go Back Again »