Home » Czech Republic / World » Family and Kids » You are reading » 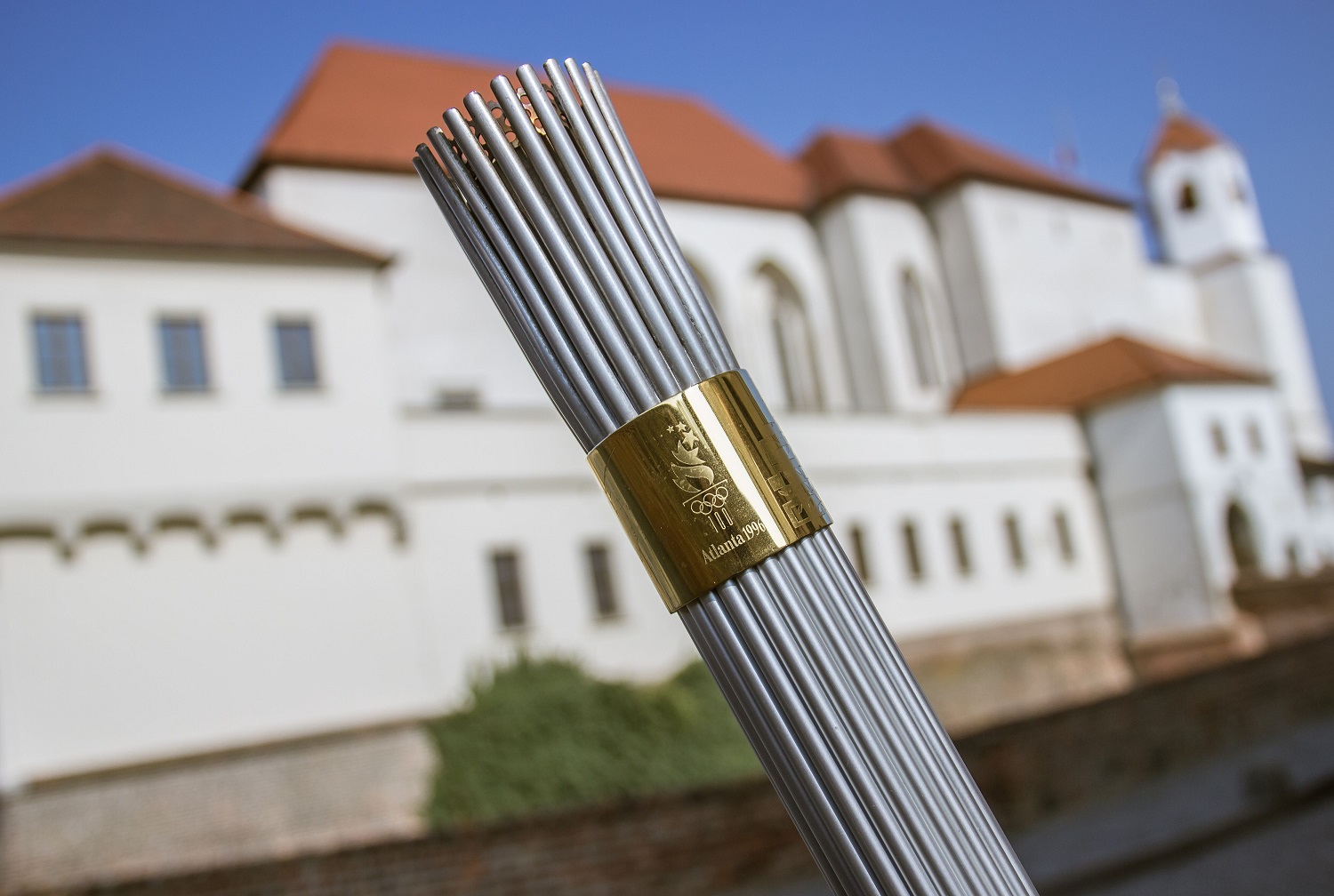 Brno, Sep 30 (BD) – The “Bidding Committee EYOF 2025” will be established by Brno City Council with effect from 1 October 2019. The steering committee proposes the basic concept for EYOF, oversees the candidacy process, ensures communication between the European Olympic Committee, the National Olympic Committee and the candidate city, participates in the organization of all activities related to the bid, and ensures a balanced budget . Brno’s steering committee will consist of four representatives from Brno City Council, four members of the Czech Olympic Committee, and the CEO of Brno Council’s joint-stock sports investment company, Starez-Sport.

The European Youth Olympic Festival is a priority project of the European Olympic Committee for under-18 athletes from across Europe. The summer festival began in 1991 in Brussels, and the winter version in Aosta, Italy, two years later. About 2,500 participants from 45-48 countries compete in the summer, and 1,300 participants from 40-45 countries in winter. The procedure and requirements related to the selection of the EYOF host city are similar to the selection of host cities for the Olympics: support from the National Olympic Committee and city and regional authorities, preparation of sporting venues and facilities for athletes, and a vote between all member countries.

This will be the third time that Brno has applied to host EYOF. In 2013 the city lost out to Utrecht in the Netherlands, and in 2015 to winning bid was from Tbilisi in Georgia. Jaroslav Suchy (KDU-CSL), Brno council member for sport and himself a former international figure skater, was confident about Brno’s chances this time: “We have been trying to organize this prestigious European event for many years, and in the past have come very close to winning. I believe the third time will be successful. We are building sports infrastructure that will serve both Brno athletes and events such as EYOF. And Brno is also able to create the right atmosphere for sporting holidays. It is time that all the long-term effort is finally put to use.”

https://brnodaily.cz/2019/09/30/family-and-kids/latest-development-in-brnos-bid-to-host-the-european-youth-olympic-festival-in-2025/https://brnodaily.cz/wp-content/uploads/2019/05/olympic-torch-atlanta-in-brno-1024x688.jpeghttps://brnodaily.cz/wp-content/uploads/2019/05/olympic-torch-atlanta-in-brno-150x101.jpeg2019-09-30T11:43:36+02:00Jack StephensCzech Republic / WorldFamily and KidsBrno,Czech Republic,EU,News,SportBrno City Council approved a third bid to host the prestigious European Youth Olympic Festival (EYOF) on 10 April 2018 last year. Now a nine-member steering committee has been established to oversee the application process. In photo: Olympic torch from the games in Atlanta. Credit: Branky Body Brno Exhibition...Jack Stephens jack.stephens50@gmail.comAuthorA writer and English teacher originally from London who has lived in Brno since 2011, interested in politics, low culture, and all things strange and/or Czech.Brno Daily

A writer and English teacher originally from London who has lived in Brno since 2011, interested in politics, low culture, and all things strange and/or Czech.
View all posts by Jack Stephens →
« New Residential Area Proposed On Former Industrial Site in Malomerice
The Youniverse Rocked Brno With a Strong Musical Offering Last Thursday »