Home » Business » You are reading »

Are You Being Paid Enough? Some Sectors Have Been Seeing Big Increases in South Moravia 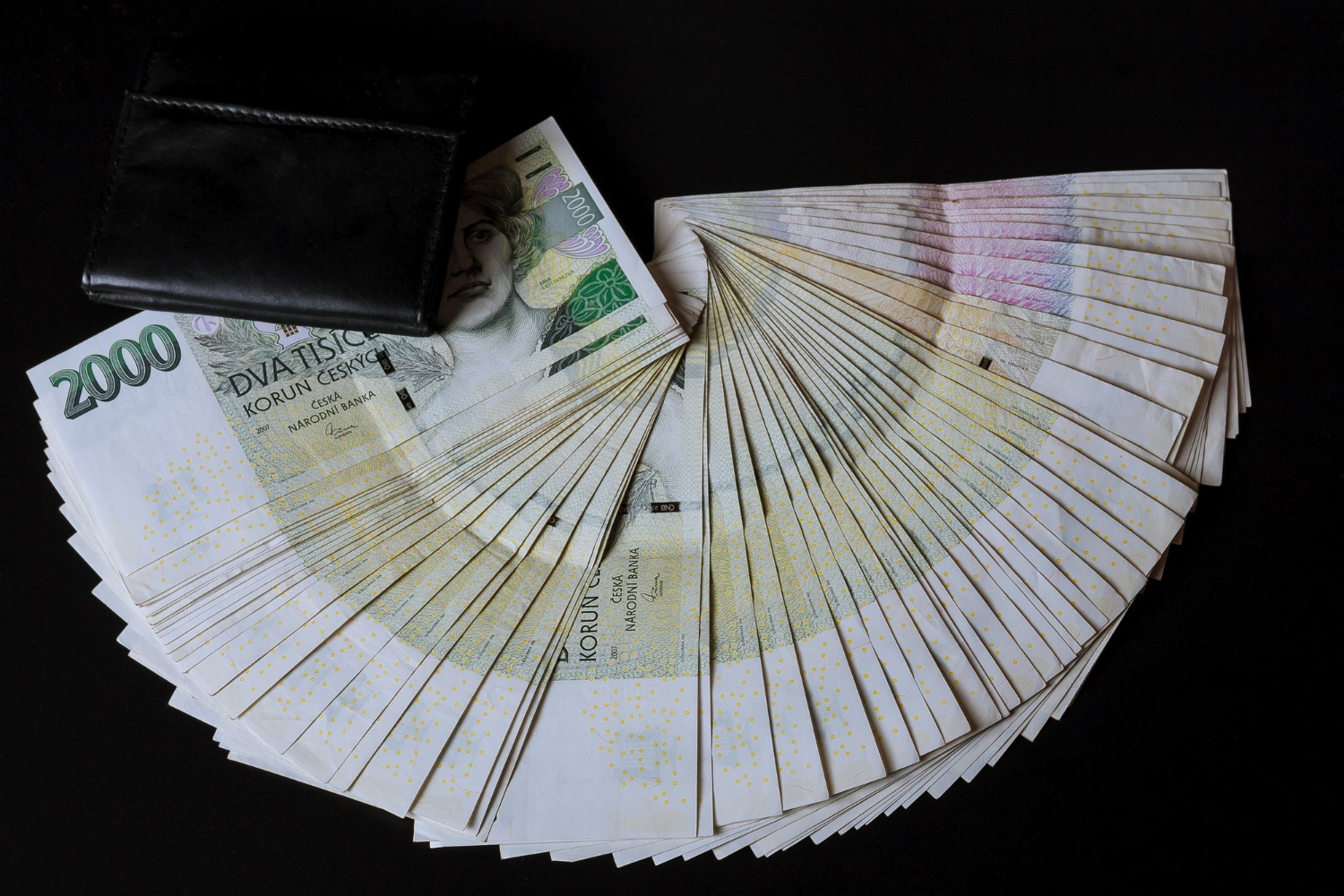 In the 3 years from 2015 to 2018 wages in the South Moravian region have risen by 20%; all the evidence shows this trend continuing. The movement is being driven by both market forces and government policy. However, some sectors are seeing far bigger increases than others. Photo credit: Freepik.

The basic wage figures are only part of the story; when you take into account consumer prices, it shows that employees should be seeing a real increase in their spending power. In 2019, the inflation rate has been 2.7% for the whole of the Czech Republic. Thus, real wages in the South Moravian Region increased by around 4.3%. It should be added that real wage growth was recorded in all regions, while the real wage rose by 4.6% in the Czech Republic as a whole.

Can this growth rate continue? There is some reason to think it will – at least in the near future. Minister of Labor and Social Affairs Jana Maláčová of the Social Democrats pointed out: “The performance of the Czech economy reaches 70% of the German one, but our employees earn only about 30% of German wages”. This imbalance should reduce but it is a slow process. The key here is whether the economy can keep growing at a sufficient rate to feed the rate of pay increases. Unfortunately, one of the key limiting factors here is the tight employment situation, which makes it harder for firms to grow.

Pressure on wages comes firstly as a result of continuing low unemployment – 3.1% reported by the ČSÚ for the region at the end of June. This has resulted in shortages in some areas, but not in others and pay levels have reflected this. There is anecdotal evidence all around us. Competition among the supermarkets is hot. Lidl is advertising starting salaries in Brno at 24,500 for a 35-hour week; this rises to 27,500 after 3 years with other benefits on top, including 25 days holiday. IT professionals talk about salaries of 100,000 – 150,000 a month but among the people I know there doesn’t seem to be such a boom. So, is there some harder information?

The Average Earnings Information System (ISPV) regularly collects wage data across the economy and reports figures in detail. The latest report by sector (Q1 2019) across the whole country shows some significant winners. They report that the sectors seeing the biggest improvement in median salaries year on year are education (+9%), retail and vehicle repair (+9.2), culture, entertainment and recreation (+8.6%) and finance and insurance (+8.9%). When looking at your own salary, it is probably more meaningful to look at the nominal figures and here there are significant differences. The best-rewarded sectors by far are information and communication (45,293 Kč/mo), finance and insurance (44,961) and electric, gas and heating (41,269), whilst most other sectors are around 10,000 per month less than these.

So, what these figures tell us is that there is a lot of movement. Some of it driven by market forces, such as retail and IT, and some by public sector policy such as education. If you have not seen significant movement in your salary in the last 2-3 years, check the figures.

https://brnodaily.cz/2019/07/23/news/business/are-you-being-paid-enough-some-sectors-have-been-seeing-big-increases-in-south-moravia/https://brnodaily.cz/wp-content/uploads/2019/07/czech-money-black-wallet-black-background-czech-crowns-banknotes-1024x683.jpghttps://brnodaily.cz/wp-content/uploads/2019/07/czech-money-black-wallet-black-background-czech-crowns-banknotes-150x100.jpg2019-07-23T08:30:36+02:00Charles du ParcBusinessBrno,Business,Czech Republic,Economy,South Moravia,WagesIn the 3 years from 2015 to 2018 wages in the South Moravian region have risen by 20%; all the evidence shows this trend continuing. The movement is being driven by both market forces and government policy. However, some sectors are seeing far bigger increases than others. Photo credit:...Charles du ParcCharles du Parcchaduparc@gmail.comAuthorCharles du Parc comes originally from London and worked there in fashion retailing for several years. Before coming to the Czech Republic in 2005, he ran his own delicatessen and café in a small town on the south coast of England. He has also served as a judge for the World Cheese Awards. Having fallen in love with Brno,he now regards it as home and works there as a freelance teacher, writer and translator.Brno Daily

Charles du Parc comes originally from London and worked there in fashion retailing for several years. Before coming to the Czech Republic in 2005, he ran his own delicatessen and café in a small town on the south coast of England. He has also served as a judge for the World Cheese Awards. Having fallen in love with Brno,he now regards it as home and works there as a freelance teacher, writer and translator.
View all posts by Charles du Parc →
« Water Sensors for Trees in Cooperation with the City of Brno
Renovation of Rondo Sports Arena Completed this Month »