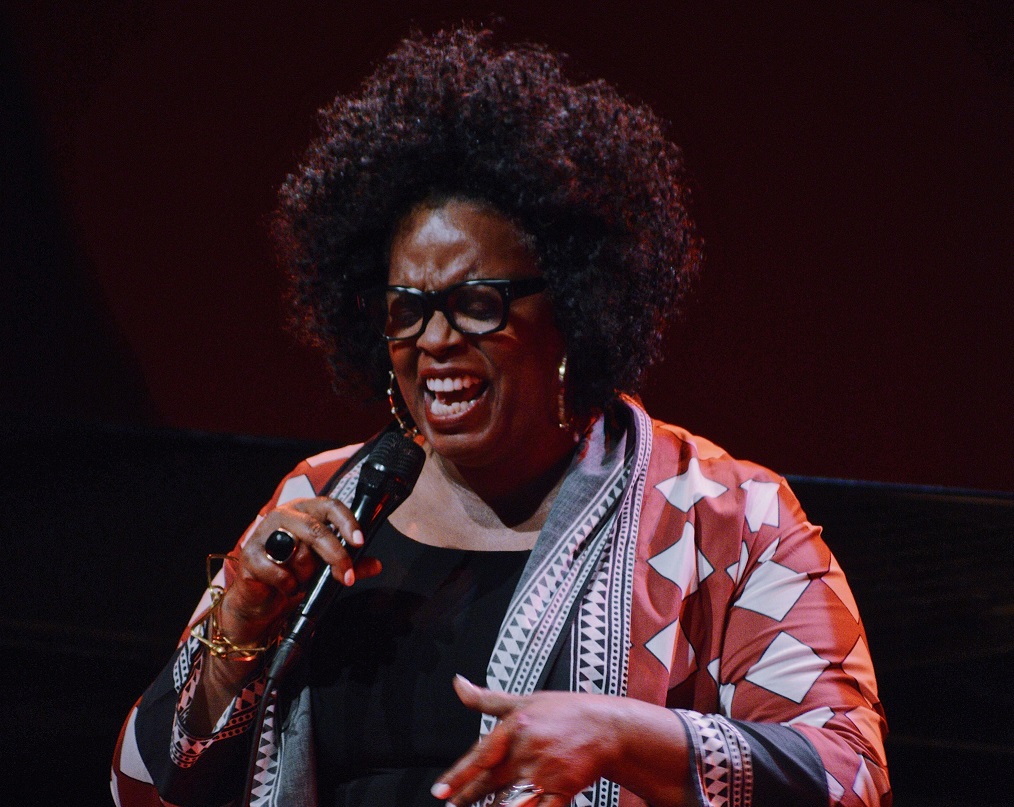 After living one month and a half of jazz with 7,000 visitors, Brno says goodbye to its famous international music festival for one year. Photo: Dianne Reeves. Credit: Martin Zeman, JazzFestBrno.

Brno, May 3 (BD) – “JazzFestBrno 2019 was one of the best editions in the history. We could enjoy jazz music in many forms – jazz rock, avant-garde jazz, vocal jazz, jazz influenced by blues, hip-hop, electronic music or R&B,” said Vilém Spilka, the artistic director of the festival to Brno Daily. “We sold out 102% of supposed capacity… [smiles],  because we had to add some standing tickets,” added Radek Babička, the PR assistant of the festival.

The 17th edition of the festival ended on Tuesday night on April 30, with a fantastic and long applauded show of Dianne Reeves and her musicians at the Janáček theater. The last spectacle of the festival was attended by more than 1,000 spectators.

The public was moved by the North American singer’s voice throughout the evening before giving standing ovations to congratulate the artists.

The shows of the world famous jazz artists Dianne Reeves, John McLaughlin, and Stanley Clarke were incredibly successful; but the Brno audience also appreciated the other beginning and alternative musicians. The fastest selling show this year was, according to the organizers, the concert of the Manchester-based trio: GoGo Penguin.

Even if the festival ended on Tuesday, for the first time in its history, JazzFestBrno is organizing a special workshop for kids this Saturday (May 4) to make children discover jazz.

This year, JazzFestBrno crossed the borders the city for the first time, and gave performances around the South Moravian region (in Kyjov, Tišnov and Miroslav). Three concerts of JazzFestBrno on the Road brought South African vocalist Melanie Scholtz and prize-winning American multi-instrumentalist Brian Charette to the smaller South Moravian towns. “We were positively surprised by interest of people in smaller cities. There were a lot of people in all of concerts, and we definitely will renew this project in the next years,” promised Babička.

Tension – a new off-programme series introducing artists that are outside the central focus in new locations, was another novelty of this 2019 edition. The event took place in the Prague in Brno Club on March 28. Two music bands were on stage: Spaghetti Ensemble and Zabelov Group.

The dates of next year’s edition haven’t been set yet, but three special gigs named Echo will take place in autumn, and the programme will be released in June. “We are now looking forward to Echo of JazzFestBrno,” added Vilém Spilka. It will be the next event before next year’s edition.

Find more about the 2019 edition of JazzFestBrno in our previous article, “JazzFestBrno Brings World-Famous Jazz Musicians”.

https://brnodaily.cz/2019/05/03/culture/last-music-notes-of-the-2019-edition-of-jazzfestbrno-sounded-on-tuesday-night-in-the-janacek-theater/https://brnodaily.cz/wp-content/uploads/2019/05/Diane-Reeves-JazzFestBrno-2019.jpghttps://brnodaily.cz/wp-content/uploads/2019/05/Diane-Reeves-JazzFestBrno-2019-150x119.jpg2019-05-03T10:46:40+02:00BD StaffArt & CultureBD MagazineCulture,English-friendly,Events in Brno,Festival,Music,Things To Do in BrnoAfter living one month and a half of jazz with 7,000 visitors, Brno says goodbye to its famous international music festival for one year. Photo: Dianne Reeves. Credit: Martin Zeman, JazzFestBrno. Brno, May 3 (BD) - 'JazzFestBrno 2019 was one of the best editions in the history. We could enjoy...BD StaffBD Staff team@brnodaily.czAdministratorBrno Daily - English News and Events in Brno.Brno Daily

Culture, English-friendly, Events in Brno, Festival, Music, Things To Do in Brno 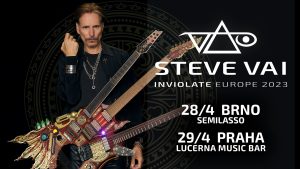 Brno Daily - English News and Events in Brno.
View all posts by BD Staff →
« The Latest Edition Of Kam V Brně/Where In Brno Is Out Now!
News In Brief: April’s Headlines In The Czech Republic »