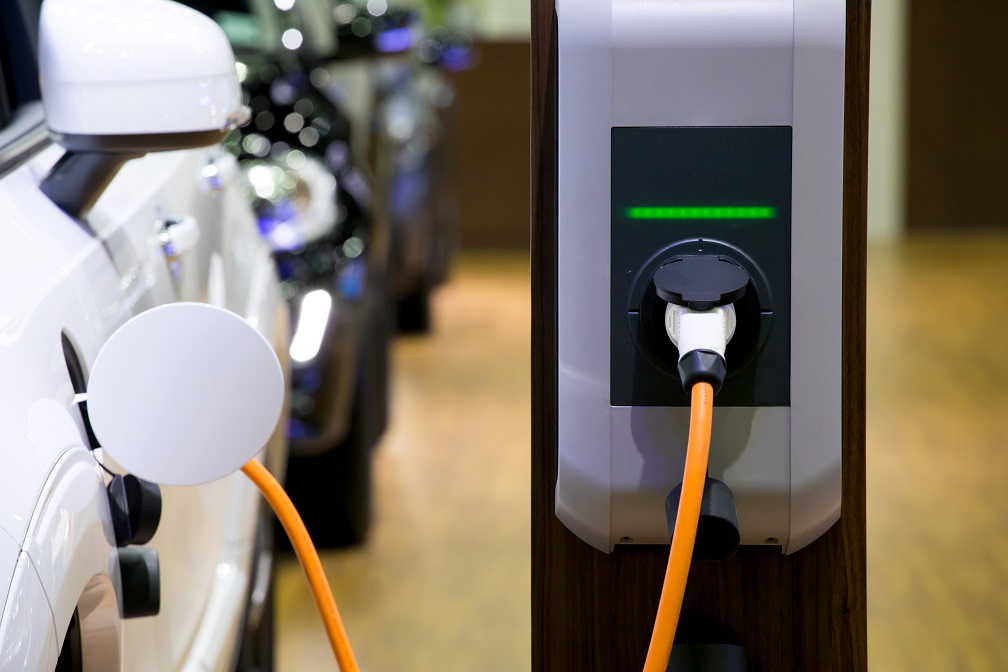 Drivers will be able to use four rapid charging points in Brno in the second half of 2019. Photo: Brno Daily / Stock photos.

Brno, Apr 15 (BD) – Four new public rapid-charging stations for electric cars will be built by Teplárny Brno (Brno Heating Plant Company). The works will begin in June. The drivers will be able to start using them this autumn, Brno City reports on its official website.

The new public rapid-charging stations for electric cars will probably be the fastest in the Czech Republic. The power capacity of the first four rapid-charging stations will be around 100 kW. The average time required to charge a conventional battery to about 80 percent will be between 20-30 minutes – to compare, at a normal station with 7kW charging points, a typical electric car (60kWh battery) takes around 8 hours to charge from empty-to-full.

Three of these stations will be at the large production sources of Brno Plant Heating Company: Špitálka, Červený mlýn and Staré Brno; the fourth station is planned to be at Galerie Vaňkovka.

“Another station is to be built near a shopping mall. We are now assessing which of the shopping centres selected within the framework of the Electromobility Concept is best suited for building the station. The final selection will be made from a group that includes Globus, Avion, Olympia, and Vaňkovka,” Petr Hladík, First Deputy Mayor and Chairman of the Teplárny Brno Board of Directors said in 2018.

“The selected places were not chosen randomly. Our facilities meet the basic requirements for installation of the equipment. They are located near commercial or residential buildings, have sufficient connection capacity and at the same time have sufficient space for the station itself and for parking,” specified the project manager, Ing. Jiří Šamánek according to the Brno City.

The cost of construction of one station is estimated at approximately 1,5-2 million Czech crowns, according to the official press release.

In April 2018, the City of Brno – acting as a shareholder of Brno Heating Plant Company – instructed its Board of Directors to plan for the installation of public rapid-charging stations for electric cars. (More information in our previous article: “Brno to have public rapid charging network for electric cars next year”.)

In addition, Brno Heating Company will exchange more than 8 kilometers of steam pipes for more ecological hot water pipes. People thus will be able to save up to 2,000 crowns a year on heating. Only 17 kilometers of old steam pipes remain to be replaced in the extensive pipeline network of Brno.