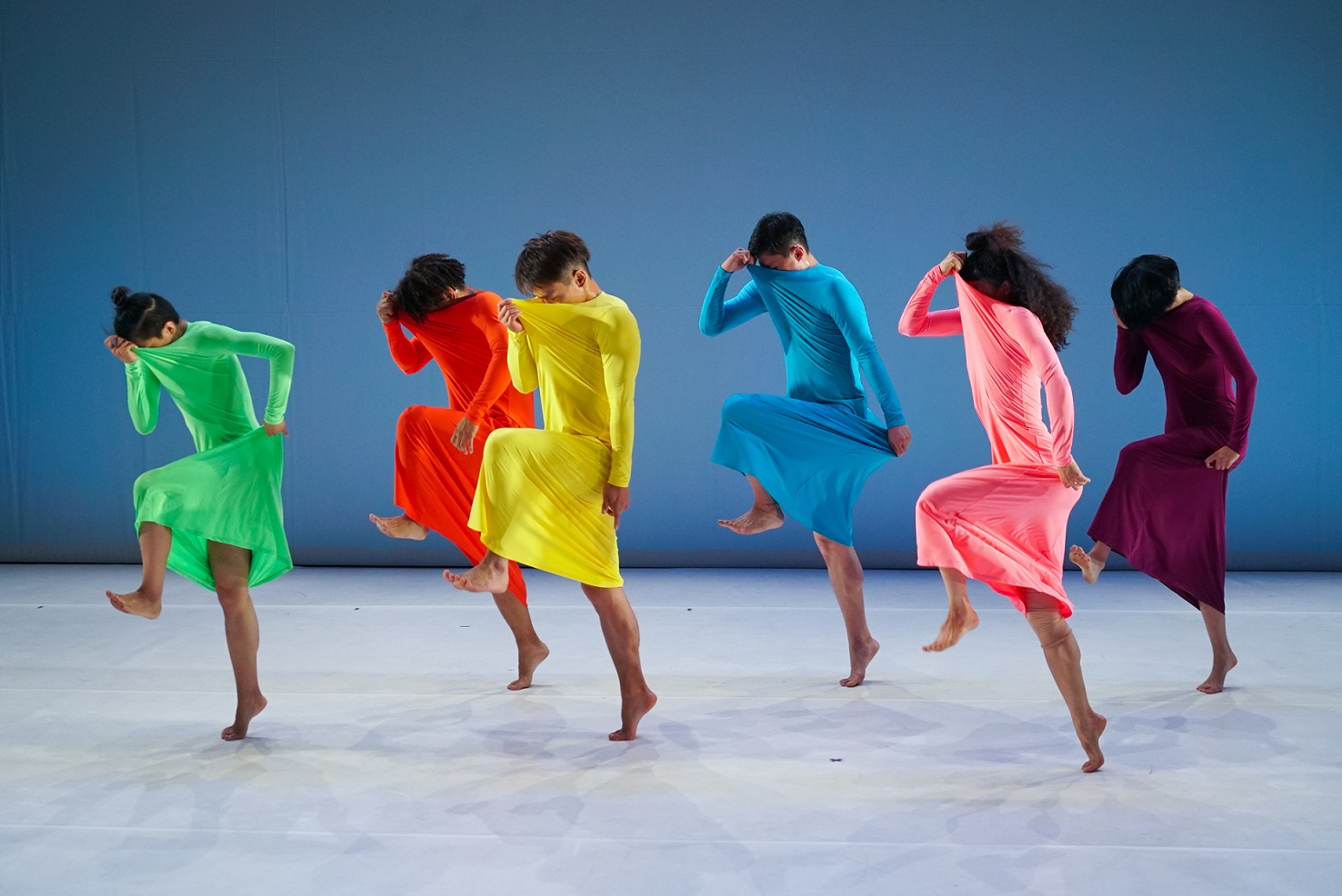 Brno, Mar 25 (BD) – The entire city centre of Brno will be abuzz with art and life for several days from May 23 to May 28. The upcoming Theater World Brno is celebrating its 10th anniversary this year, and the organizers want to make it special. All Brno theaters have joined in an effort to bring the best from the home and international scenes. More than 500 guest performers will travel to Brno for this event.

The organizers even promise to bring a ton of clay from Slovakia and that they will make a real train pass the stage of the Janacek Theater this year.

This unique art festival – one of the three biggest in the Czech Republic – touches the life in the whole city. In addition to theater houses, performances take place in the open air areas, streets, and parks of Brno. Buckle up for a ride through six festival days and nights of 55 performances in 15 different venues in the city, including a circus tent at Kravi Hora, or famous Brno villa, Löw-Beer.

The festival starts with a spectacular opening ceremony of “Jugglers Night”, and closes with a colorful carnival, “Party of Masks”.

This year’s festival will confront us with the hopes, dreams, and reality of united Europe – the theme of Theater World Brno 2019 is “European Dream!”. The theme is very broad, and it reflects the current situation Europe, marked by Brexit, economic problems in its Southern part, or the recent mass immigration in EU.

“It also includes the Czech desire of being an integral part of Europe, as we were imagining it thirty years ago, at the time of Velvet Revolution,” added Martin Glaser, the director of National Theater in Brno (NdB) and the festival.

One of the festival highlights is an adaptation of a novel of Marcel Proust “In Search of Lost Time” called “Les Français” by the Polish director Krysztof Warlikowski. During the ambitious 4-hour show, the spectators will be seated on directly on the stage of Janacek Theater and will witness the train passing by directly on the scene.

Europe outside of Europe – a festival topic sideline – will introduce Suzanne Césaire’s drama to the Brno audience called “Fountaine solaire” and a spectacular dance show of Art&Fact of Martinique island, and charismatic dancer, Judith Olivia Manantenasoa, of Madagascar.

“The borders of Europe touch the distant oceans. It is a result of ominous colonialism of several European countries, and even though the mutual relations can be complicated, we need to take them into account,” explained dramaturge of NdB drama house, Lucie Němečková.

Theater-goers will appreciate the possibility to watch the drama “Hedda Gabler”, of Norwegian playwright Henrik Ibsen in the original language. The show will be featured by Visjoner theater in villa Löw-Beer.

Children will have the chance to see what the contemporary theater has to offer to them at the special kid-friendly theater fair at Kravi Hora.

The international audience can look forward enjoying the shows too, as many of them will be performed in English and other languages, and with English subtitles. The festival website festivaldivadelnisvet.cz will feature its English version in the coming weeks.