Brno Steps Up Preparations For 2028 European Capital of Culture Bid 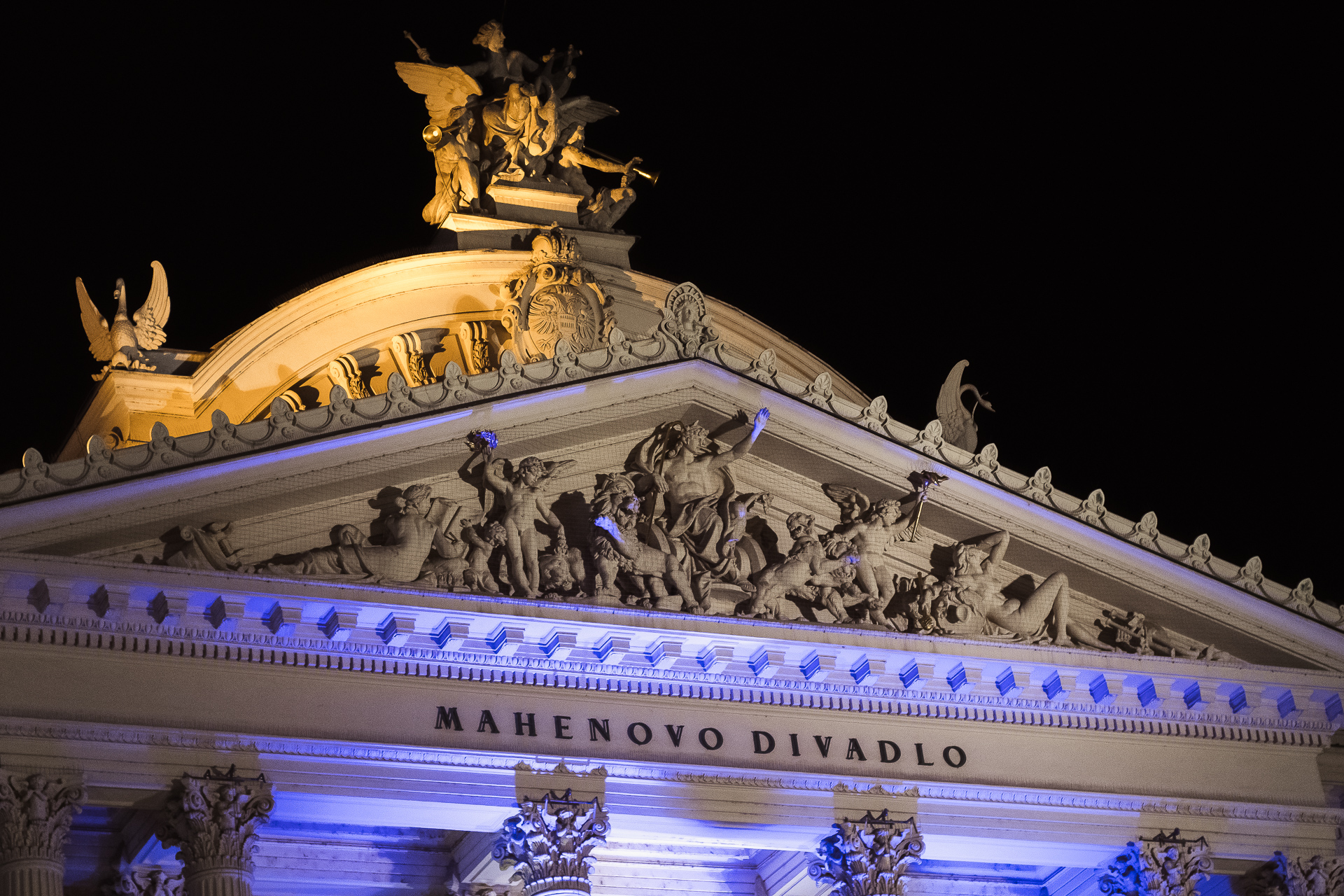 The title of European Capital of Culture for 2028 will be awarded to one Czech city and one French city. As part of its bid to become the Czech nominee, the City of Brno has announced plans to expand the Department of Culture with five new employees. Photo: Mahen Theater. Credit: Casadei Graphics.

Brno, Mar 14 (BD) – The European Capital of Culture competition is a prestigious European Union project whose mission is to bring the people of Europe closer together. The title is awarded by the Council of Culture Ministers for one and is an opportunity to make the City of Brno visible on an international scale. The governing body of the competition in the Czech Republic is the Ministry of Culture.

The deadline for nominations is the end of 2022. Council Member for Culture Marek Fišer (Piráti) commented on his vision for the city’s bid: “The candidacy for the European Capital of Culture is a great opportunity for Brno’s development. In this case, culture must be seen in the broadest sense of the word. Personally, I imagine culture as not only professional theatres, but also areas such as sport, planning and innovation. I would like to involve all these fields in the preparation of the candidacy.”

The winning bid will be selected by an independent panel of twelve, with ten appointed by the EU and two by the Czech Ministry of Culture. The winner, to be selected in 2023, will have to be approved by the Council of EU Culture Ministers, and will receive 1.5 million Euros and the title for indefinite use.

Prague received the title of European Capital of Culture in 2000, and Plzeň 15 years later, defeating Hradec Králové and Ostrava. According to Fišer, other towns expected to submit bids for 2028 include Ostrava, Zlín, Liberec, and possibly others.

Within the city’s Department of Culture, a new Concept and Development Unit will be created in April, with new posts including a Head of Unit, Cultural Analysis and Evaluation Specialists and two Co-ordinators. The preparatory team will also include an economist. As part of the preparations for the bid, all employees will implement and continue to coordinate the Culture and Creative Strategy, prepare action plans, and ensure the functioning of the Brno Cultural Parliament and other working groups.

Explaining the city’s strategy, Fišer added: “From the experience of other cities that won the title in the past, it is a good idea to start preparations about ten years in advance and create a separate team fully dedicated to preparing for the candidacy. In the coming days, I would also like to invite the South Moravian Region to cooperate in the preparation of the bid. From the example of Leeuwarden in the Netherlands, who won the title in 2018, and who we visited while considering our candidacy, we realized that the involvement of the region increases the chance of the bid’s success.”

Cities that have received the title in the past not only saw a high number of visitors in the year of celebration itself, but a steady increase in the number of tourists. The title leads to both increases in local business revenue and growth in the total number of jobs in the region. In the case of Plzen, spending by visitors caused the growth of the Czech economy by CZK 711 million, of which the impact of foreign tourists was 12.7%. The number of tourists arriving in Plzeň since 2014 has increased by 40%. According to Fišer, EU figures suggest that on average, the average return on investment connected with the European Capital of Culture is double.

The city authorities plan to discuss the candidacy in September, with the subsequent approval of preparations for the application to become the 2028 European Capital of Culture, including the allocation of necessary finances. The budget for the preparatory phase of this competition (2019-2022) will be around CZK 30 million.

https://brnodaily.cz/2019/03/14/news/brno-steps-up-preparations-for-2028-european-capital-of-culture-bid/https://brnodaily.cz/wp-content/uploads/2019/03/Mahen-Theater-Brno-1024x683.jpghttps://brnodaily.cz/wp-content/uploads/2019/03/Mahen-Theater-Brno-150x100.jpg2019-03-14T16:33:38+01:00Jack StephensCzech Republic / WorldBrno,CultureThe title of European Capital of Culture for 2028 will be awarded to one Czech city and one French city. As part of its bid to become the Czech nominee, the City of Brno has announced plans to expand the Department of Culture with five new employees. Photo: Mahen...Jack Stephens jack.stephens50@gmail.comAuthorA writer and English teacher originally from London who has lived in Brno since 2011, interested in politics, low culture, and all things strange and/or Czech.Brno Daily

A writer and English teacher originally from London who has lived in Brno since 2011, interested in politics, low culture, and all things strange and/or Czech.
View all posts by Jack Stephens →
« If You Want To Change The World, Start With Us
Athletics Hall At Campus To Include 170 Parking Spaces »